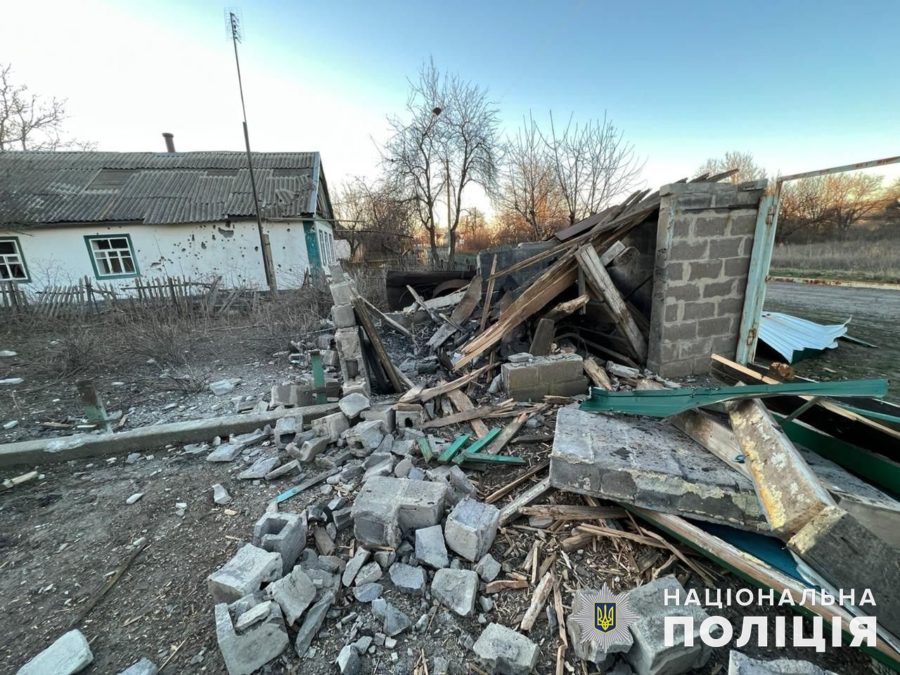 Within the last 24 hours, the enemy targeted 10 towns and villages in the region, local police report.

The strikes destroyed and damaged 22 civilian objects, including residential houses, a school, a medical facility and other buildings.

During the day, 90 people were evacuated from the areas of active hostilities. 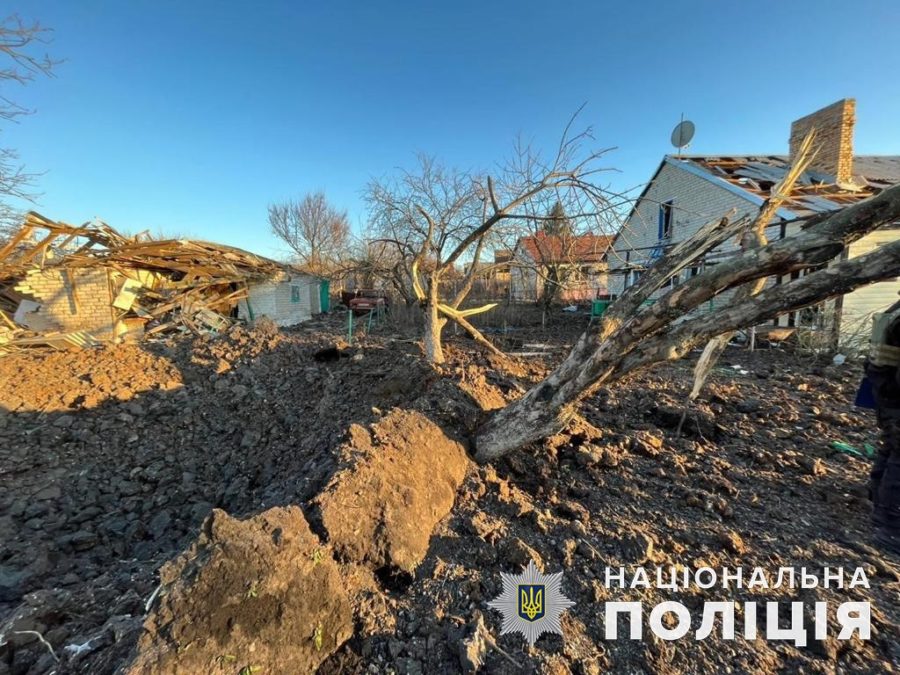 Region governor Pavlo Kyrylenko said on Facebbok that since the beginning of the full-fledged invasion, 1,237 civilians have been killed and 2,691 wounded. These numbers do not include victims in Mariupol and Volnovakha as it is impossible to assess casualties there.