Zelensky’s adviser Mykhailo Podoliak is allegedly linked to Mykola Dulsky, an anti-Maidan activist and leader of the radical organization, who was previously detained by Ukraine’s Security Service for provocations and funding from Russia.

In comments on Podoliak’s Facebook page, Dulsky and the official agreed to exchange personal messages. 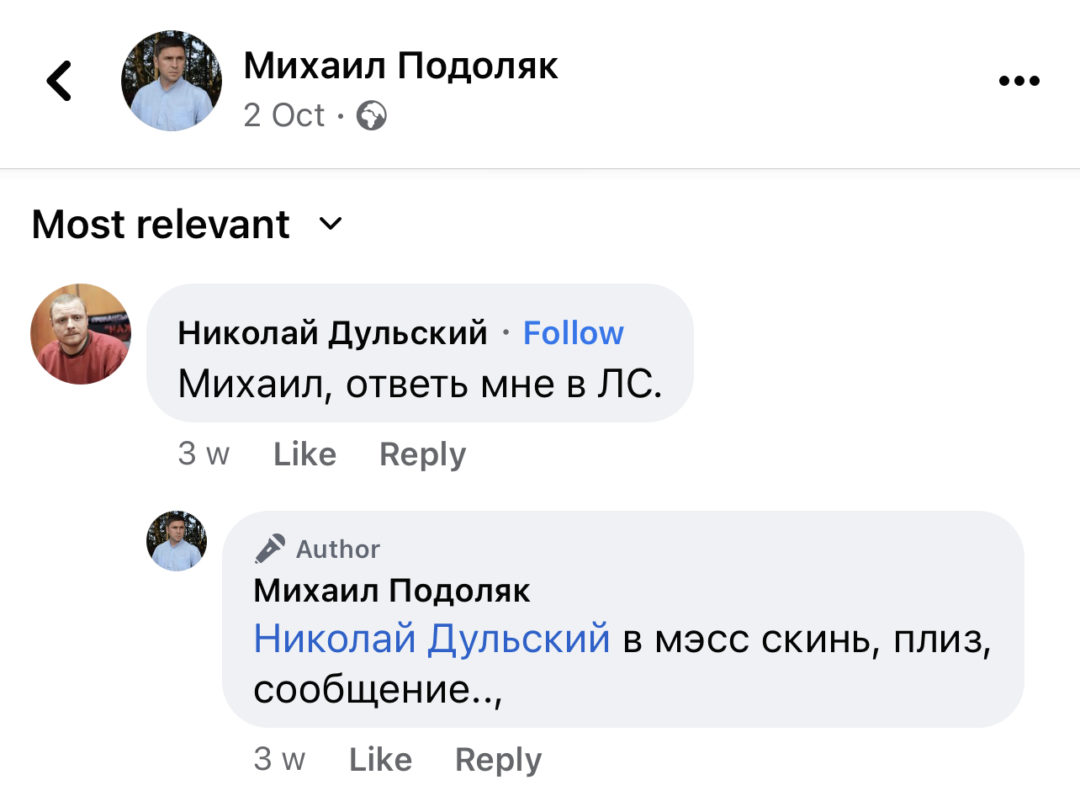 Mykola Dulsky, born in 1989, is a political activist, the founder and leader of the radical group ‘Nazhdak’.

The activist came under scrutiny when the SBU accused him of provocations in favor and with the financing of the Russian Federation.

He was part of provocative stunts targeting the Consulate General of Poland and developed plans to disrupt the 2019 presidential election.

Dulsky was earlier a member of the ‘Yednist’ political party, but was later kicked out for his anti-Semitism.

Dulsky is known for his radical views regarding the Revolution of Dignity, published a map of Ukraine without Crimea and called the anti-terrorist operation genocide of the population. 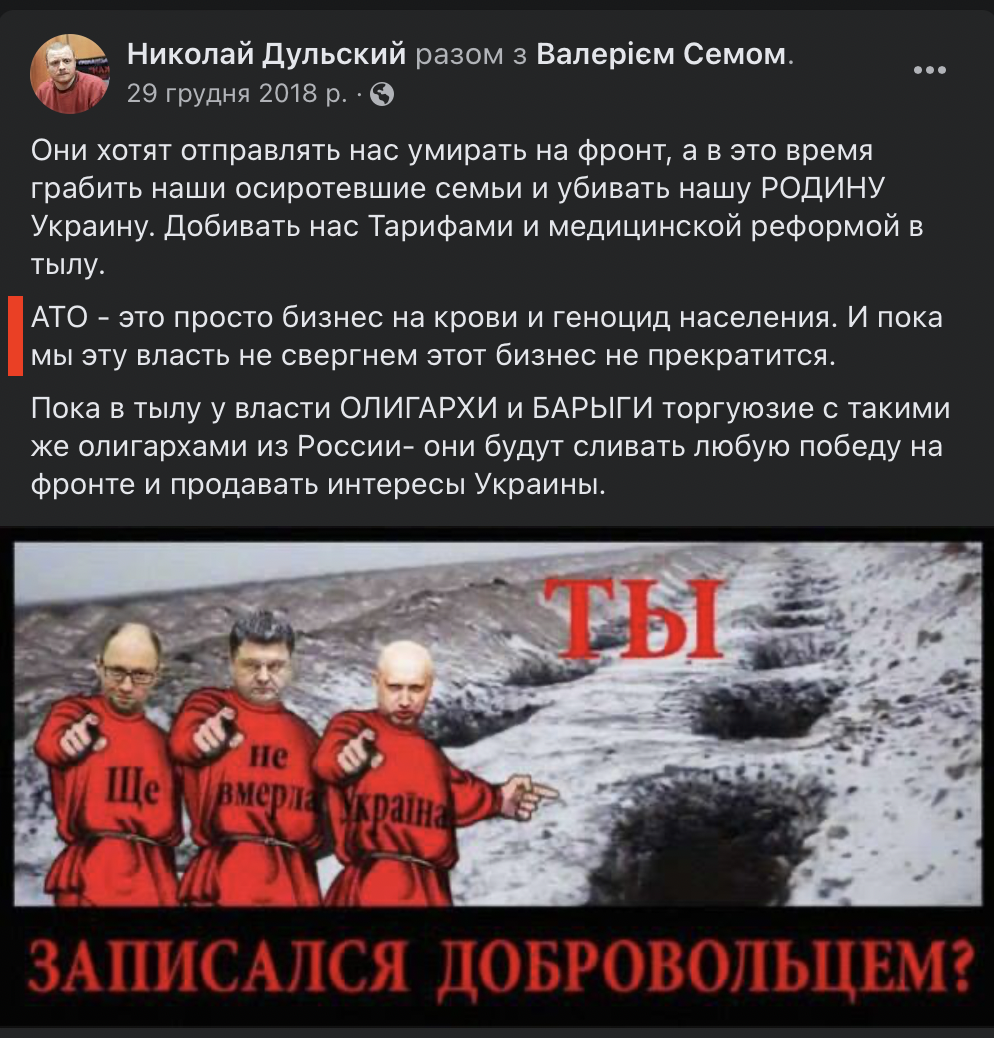 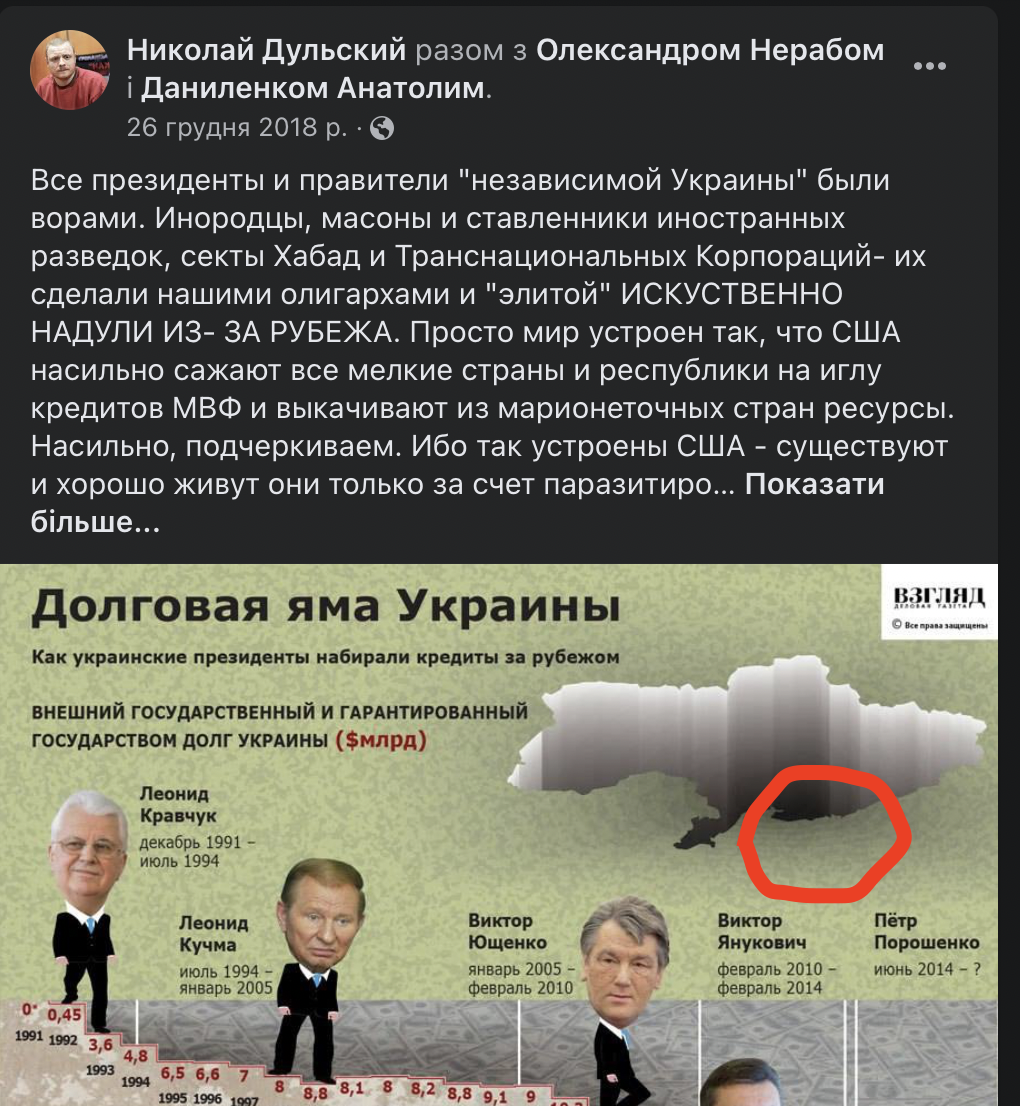 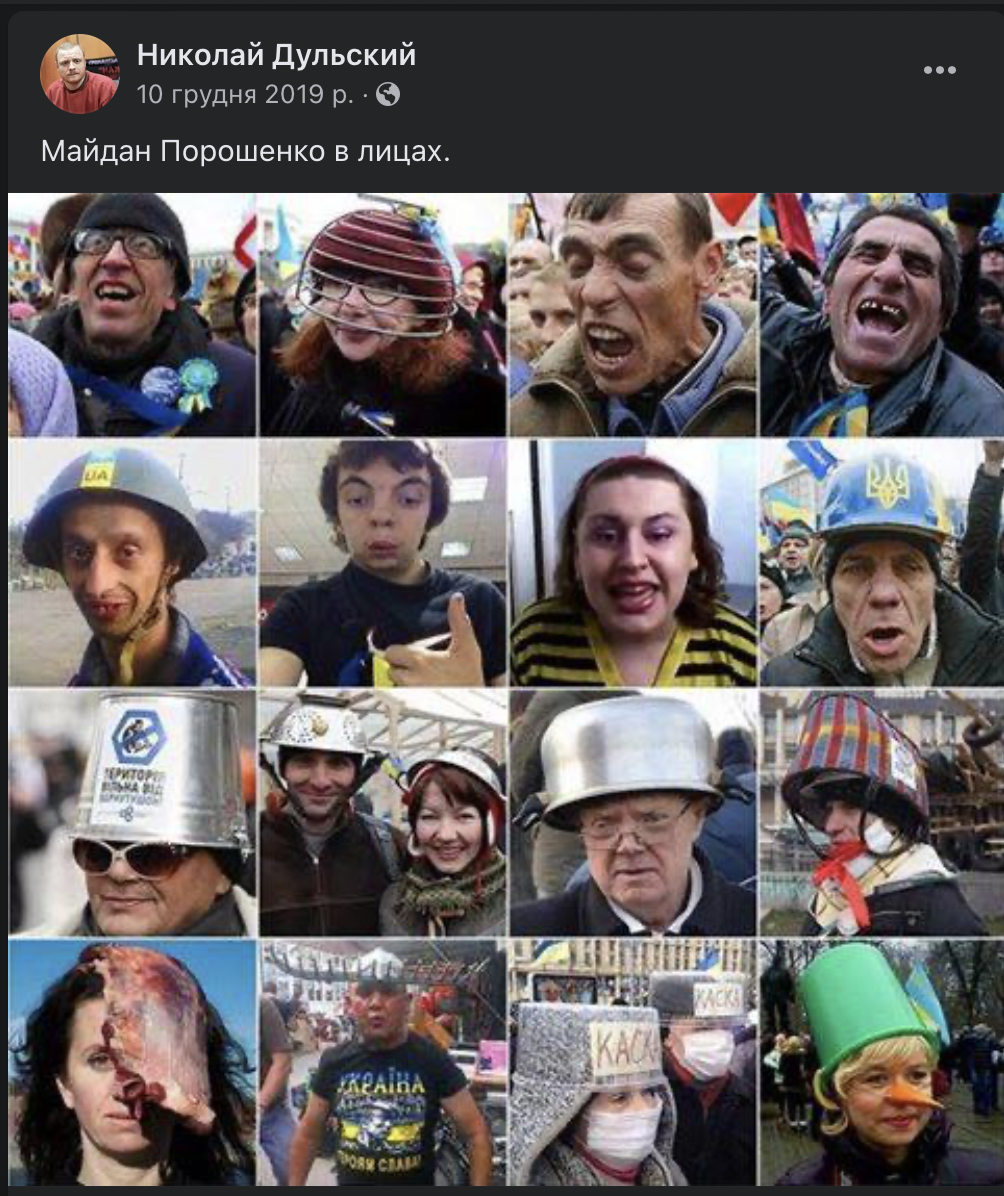 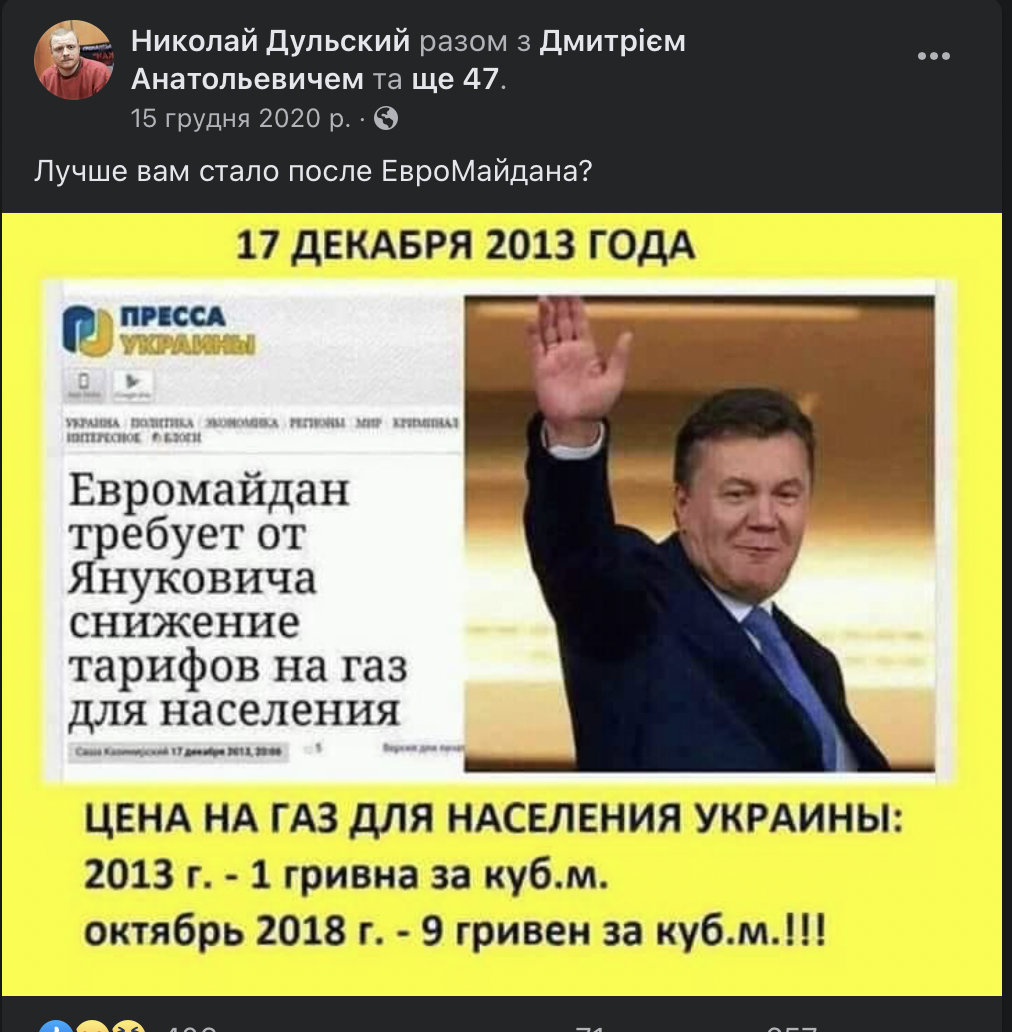 ‘Bukvy’ media outlet has sent an information request to Mykhailo Podoliak to clarify his connection with Mykola Dulsky.