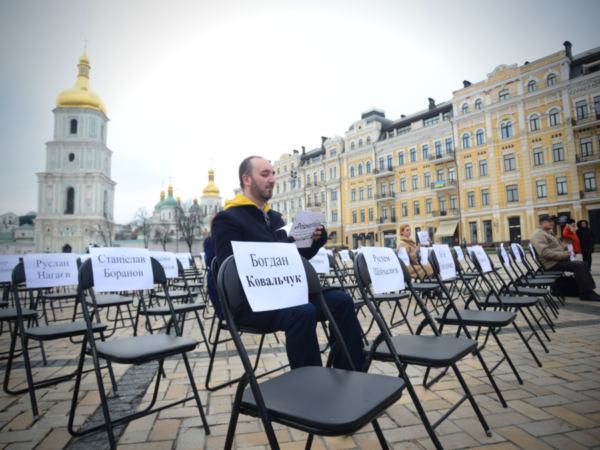 Rows of empty chairs set up by the event organizers in St.Sophia square bore names of the Ukrainian prisoners of conscience imprisoned by Russian law-enforcement and security agencies in Crimea and Donbas.

The event brought together human rights activists, journalists, and artists who read out their letters of support to the political prisoners of the Kremlin. Among those who joined the event and expressed their solidarity with the campaign were Khrystyna Soloviy, Rima Zubina, Mykola Semena, Natalya Sumska, Iryna Tsilyk. 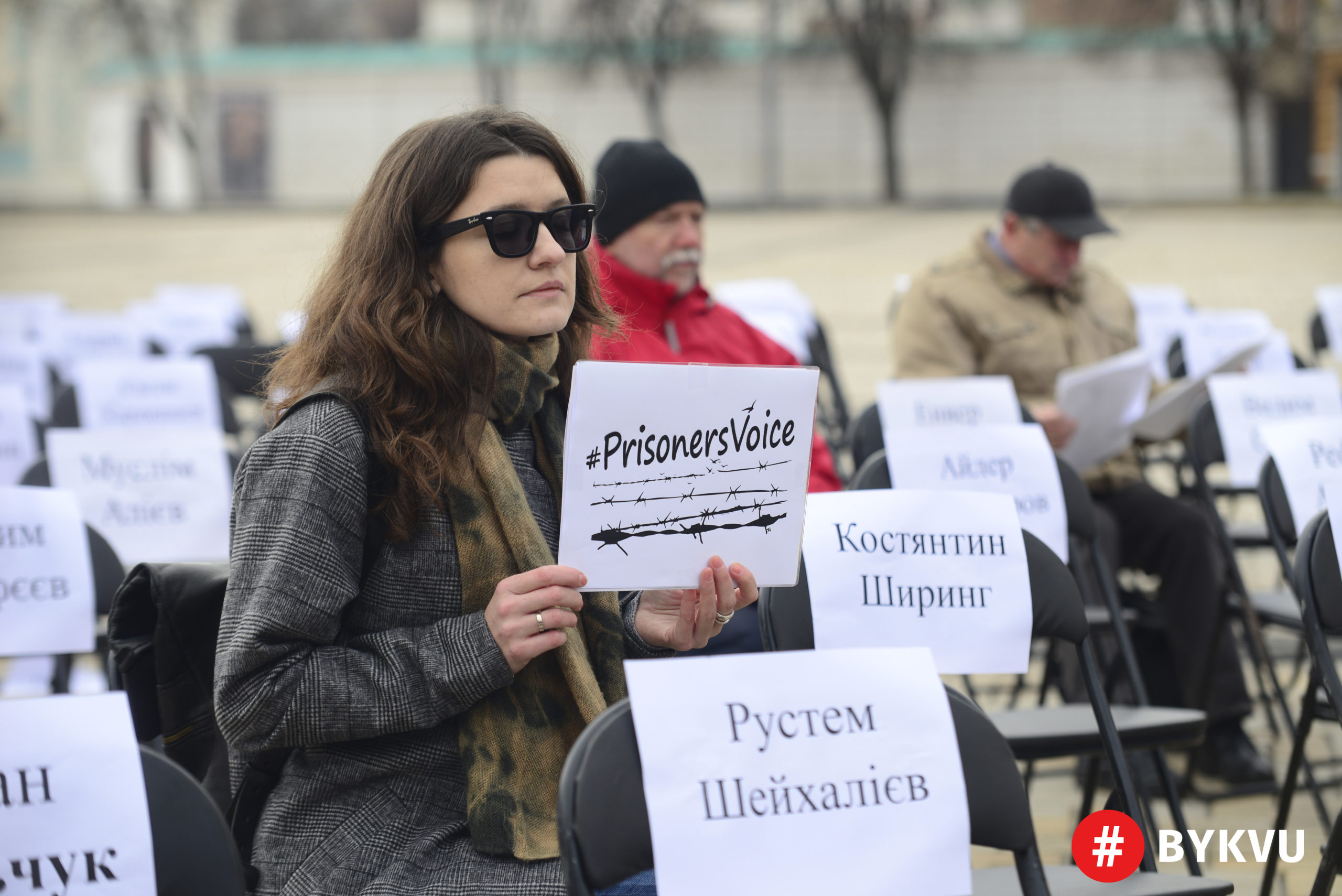 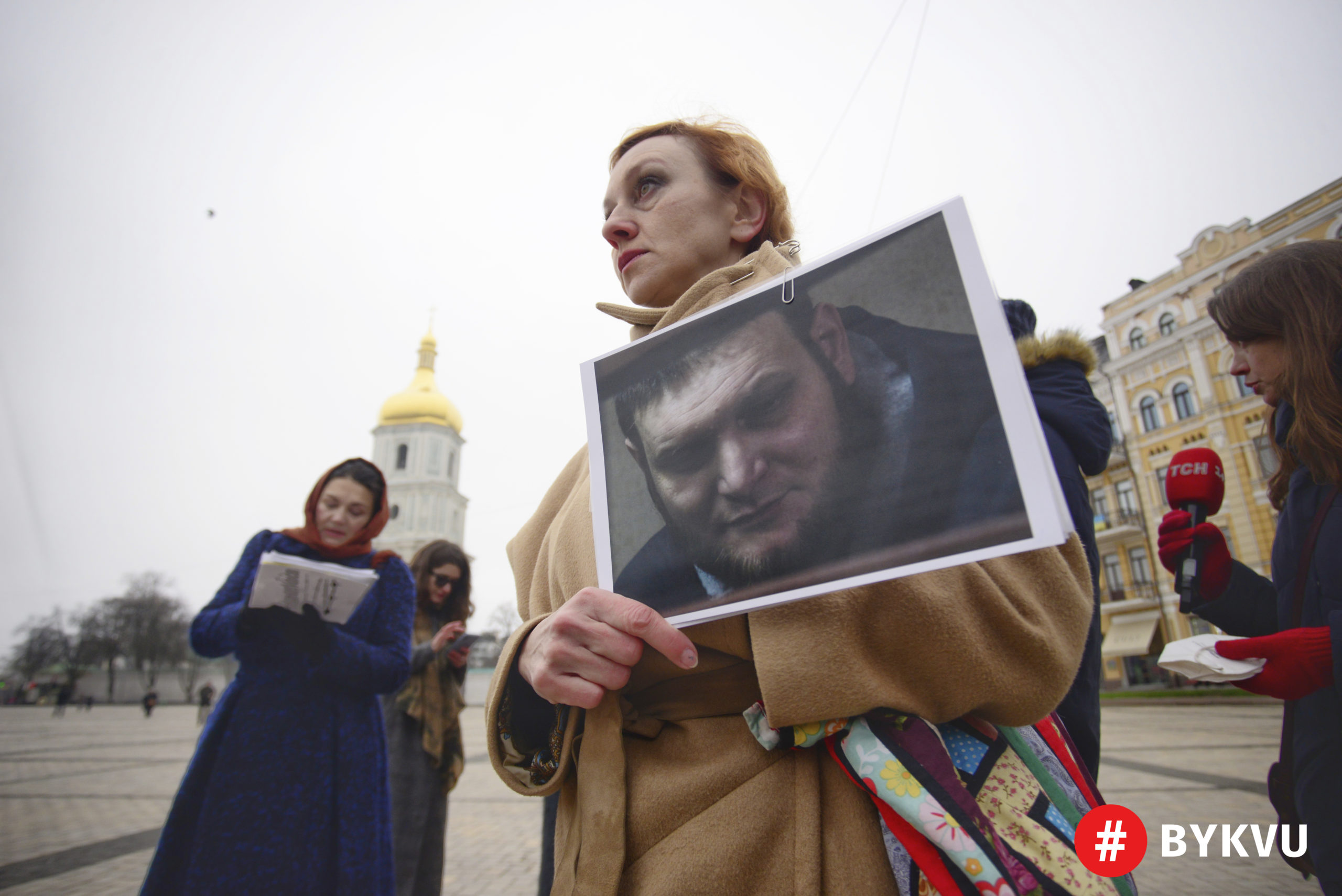 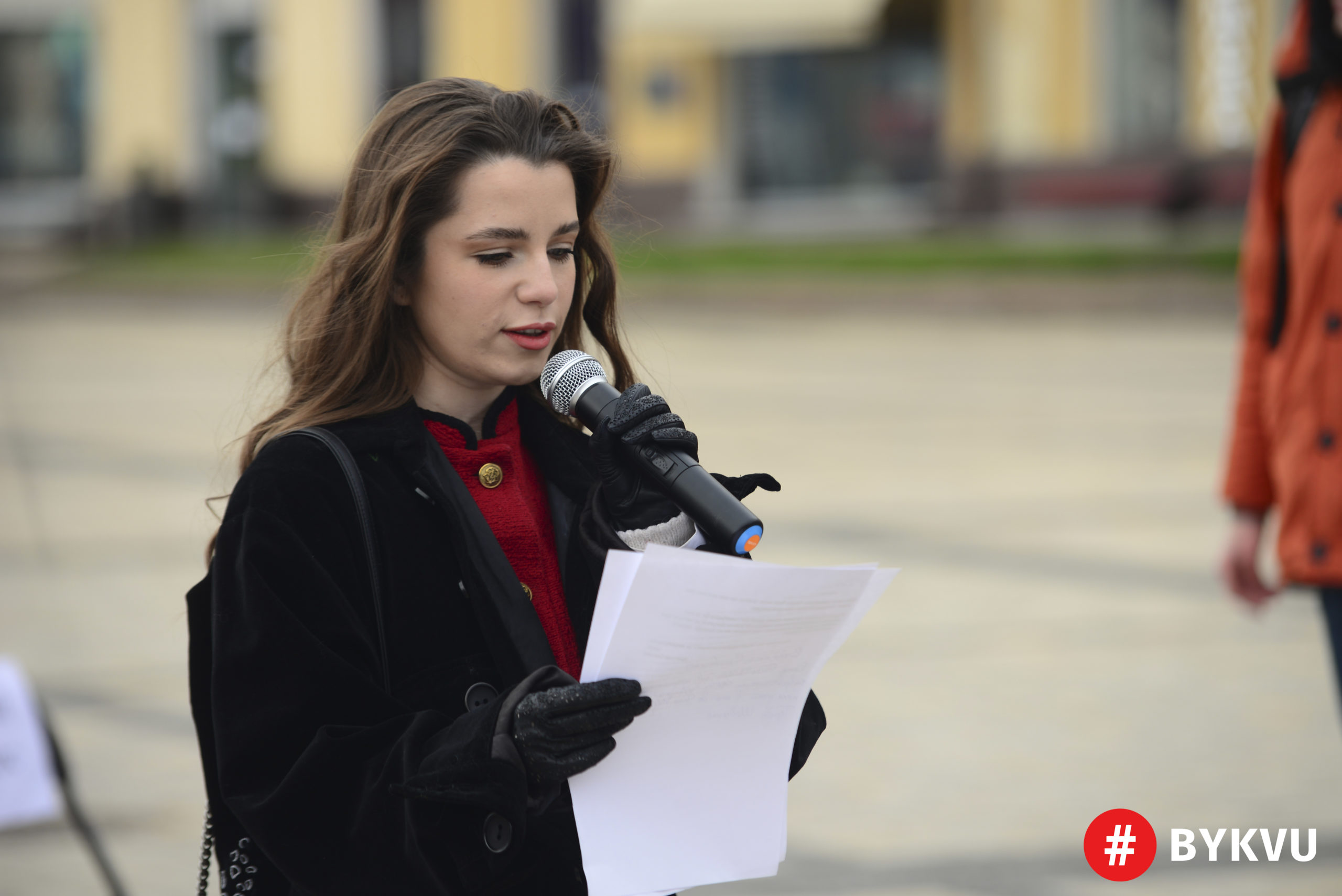 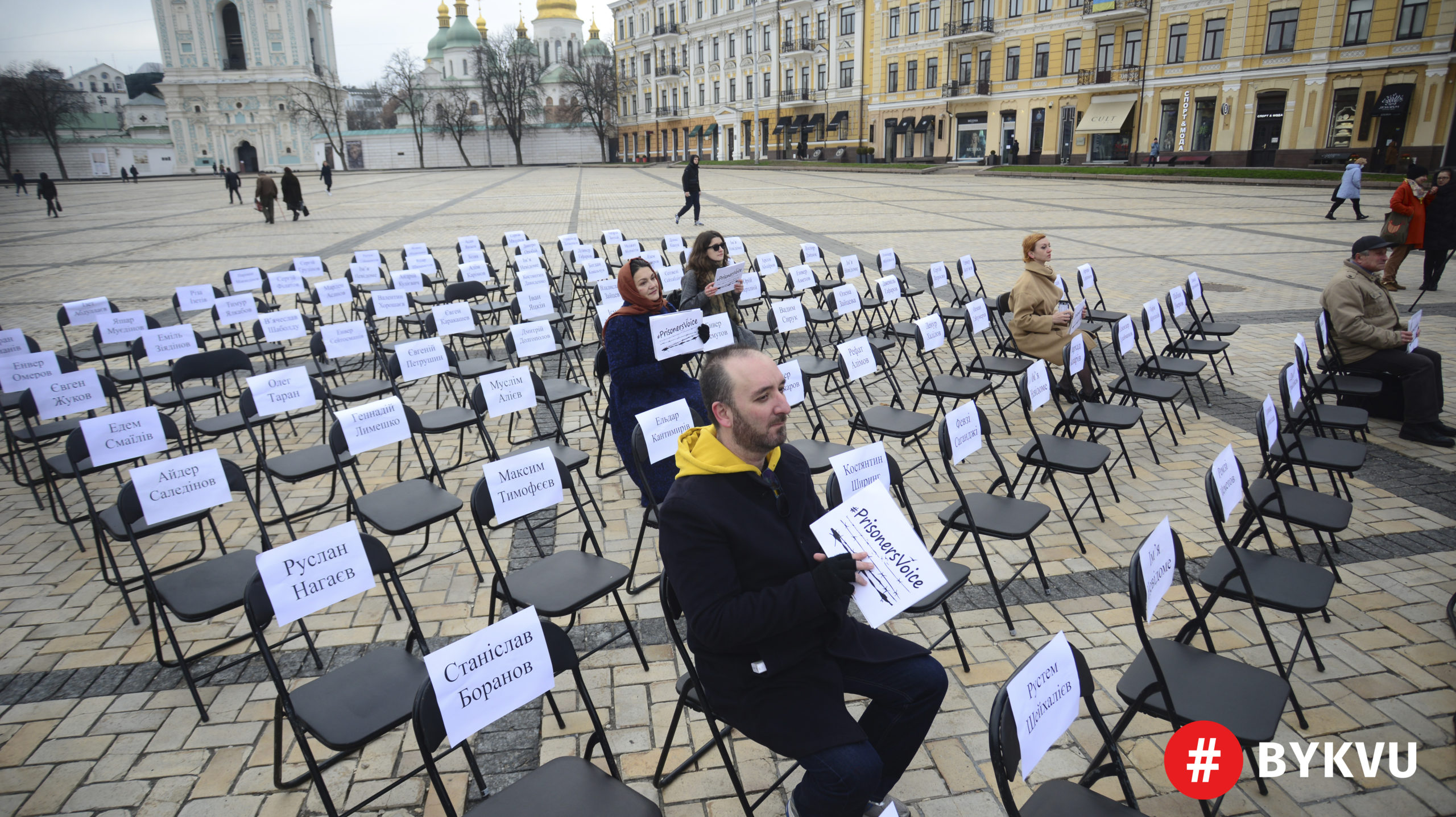 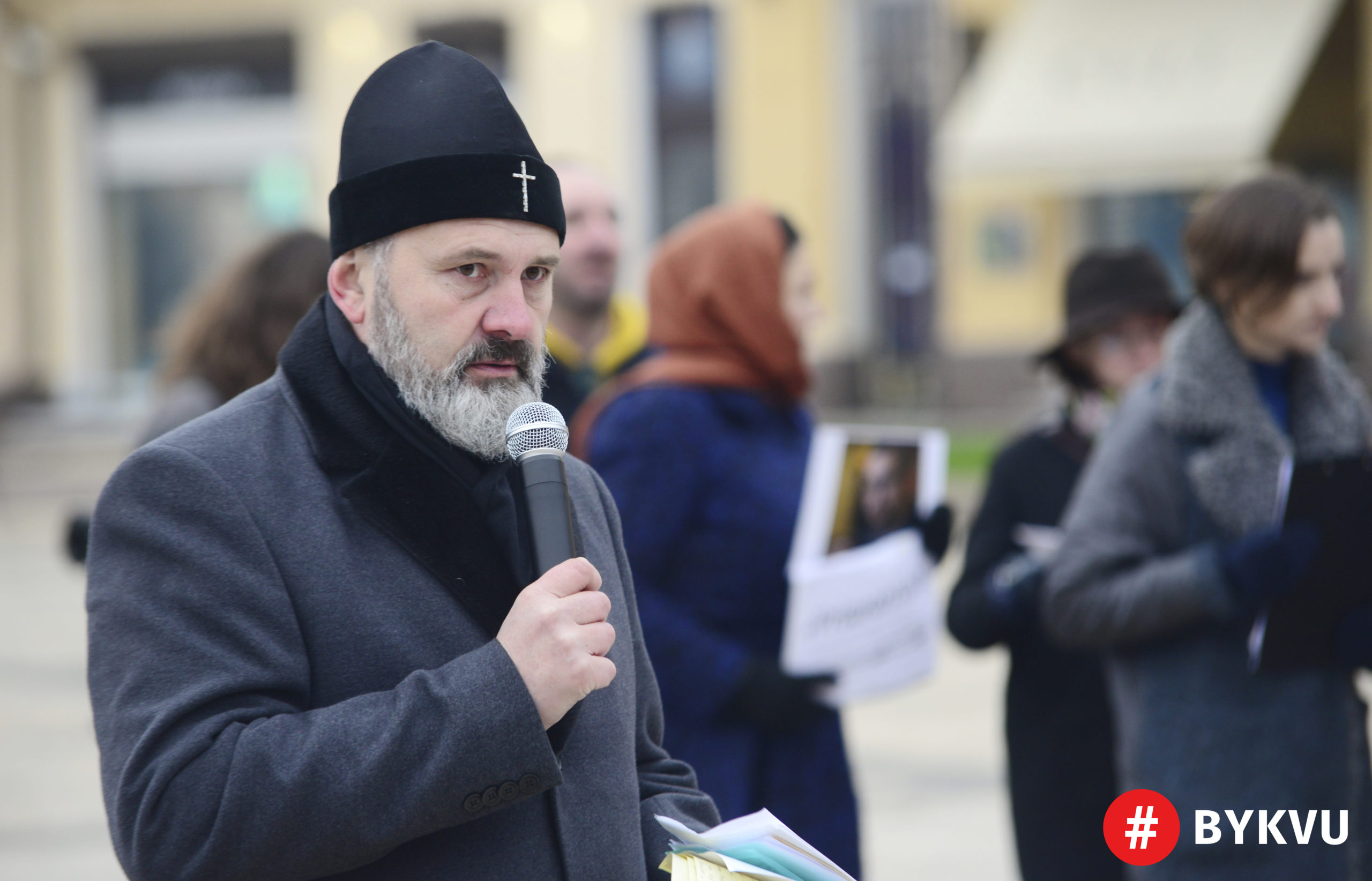 As of July 1, 2021, Russia held some 111 Ukrainians in jail on politically motivated and trumped-up charges, says Center for Civil Liberties.

It is worth noting that two weeks earlier Refat Chubarov and Oleh Sentsov joined  Ukrainian human rights activists for another vigil at Kyiv’s Independence Square to highlight and effect release of political prisoners of the Kremlin.