The ambassadors of the European Union countries have approved sanctions against members of Wagner private military company. 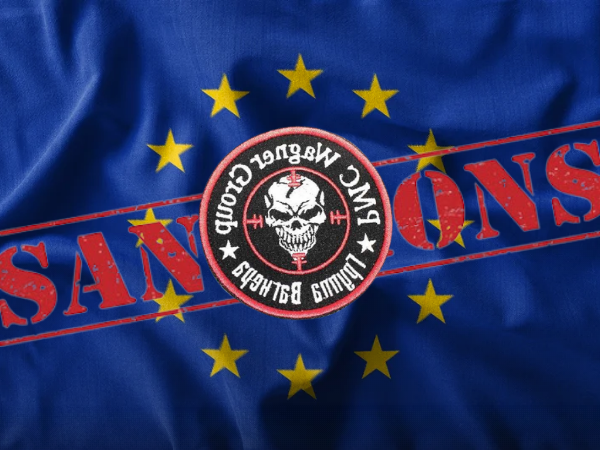 In his tweet Tuesday, he said that ‘EU ambassadors have today decided to green light sanctions against the Wagner group. It will also add 3 people associated with the group on its human rights sanction regime, 1 person on its Libya listings, 3 on its Ukraine list and 2 people and 3 entities on its Syria list. All from Russia’.

The sanctioning list will include former officer of the Russian special forces, head of the group Dmitry Utkin, one of the contractors in Syria Stanislav Dychko, Valery Zakharov involved in the activities in the Central African Republic and Denis Kharitonov, who commanded a platoon of portable anti-aircraft missile systems and personally admitted that he shot down a Ukrainian helicopter and two SU-25 planes in Donbas.

The Wagner group mercenaries first appeared in eastern Ukraine in 2014, as it was evidenced by the Ukrainian intelligence at the time

The Wagner group is linked to horrific crimes against humanity and violations of international humanitarian law around the world, for which the European Union is currently punishing Wagnerians with sanctions.