The Security Service of Ukraine and the State Bureau of Investigation reported suspicion to the ex-energy minister Volodymyr Demchyshyn. 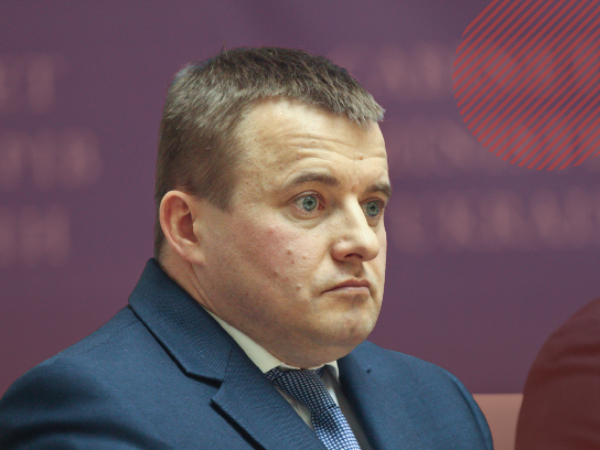 The SBU said in a statement Friday that former energy minister Volodymyr Demchyshyn was  issued formal charges in connection to orders he signed in his ministerial role in 2014-2016 that saw representatives of Donbas separatists taking on key managerial positions in several state companies located in Russia-occupied territories of Luhansk and Donesk regions.

The former minister is now facing charges of aiding terrorists under art.258-3 of Ukraine’s Criminal Code.

According to investigation, the state contracts worth over 3 billion hryvnas earned separatists over 200 million, which eventually helped them prop up their ‘governments’.

Allegations against Volodymyr Demchyshyn are obviously part of bigger investigation into Russia-leaning MP Viktor Medvedchuk who last month was brought charges of aiding terrorists in connection to controversial coal supply schemes used by Ukrainian goverment in 2014-2016.