Amid reporrs of raids by the SBU targeting ATO veterans, the ‘National Corps’ leader slams accusations against the nationalist group members as ‘fabricated’ and 'baseless'.

On ThursdayKharkiv law enforcement  allege 50 former and active Corps members formed a gang involved in racketeering. The gang extorted money from businesses and its monthly ‘income’ totaled about UAH 1 million.

In a statement, the SBU said ‘The gang racketed local entrepreneurs, and if they refused to give money, the perpetrators threatened with physical violence. There are documented cases when members of the group damaged the personal property of entrepreneurs who refused to pay (including setting fire to cars). The group had a significant influence on local government officials. The SBU documented that criminal activities were facilitated by officials of one of the utility companies of Kharkiv City Council.’ 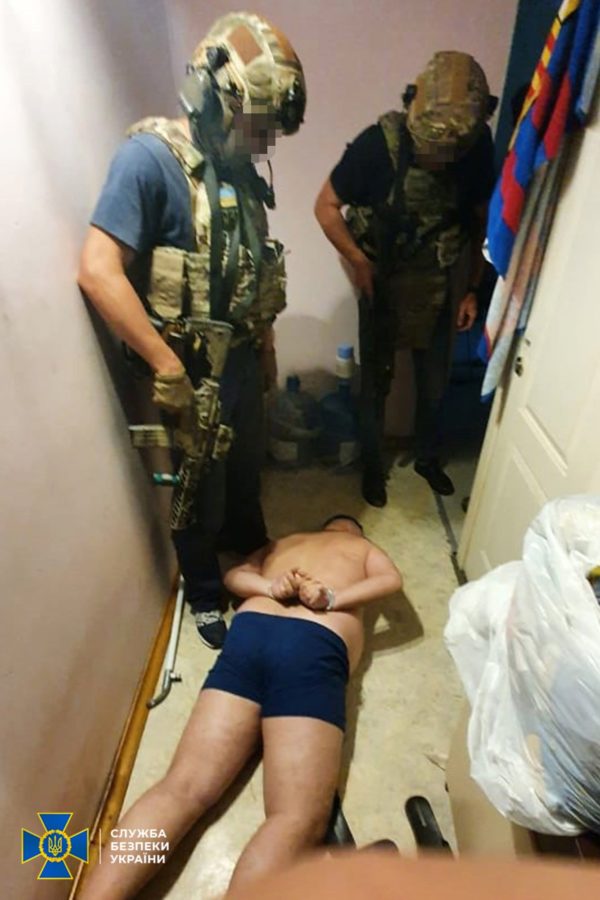 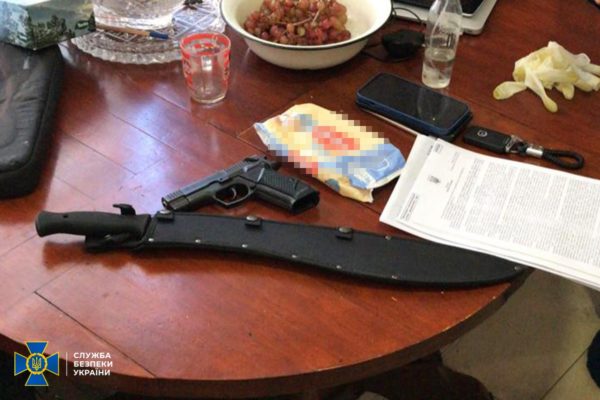 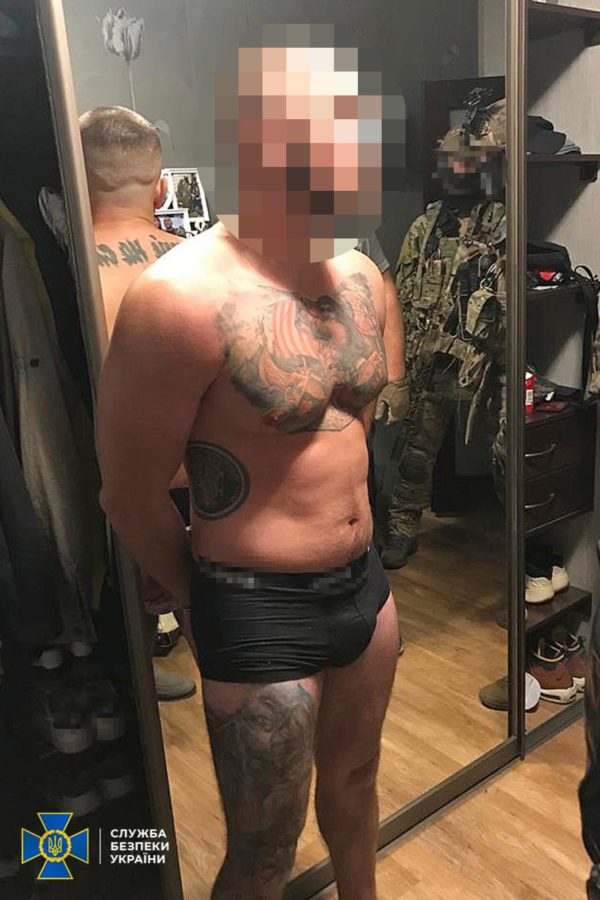 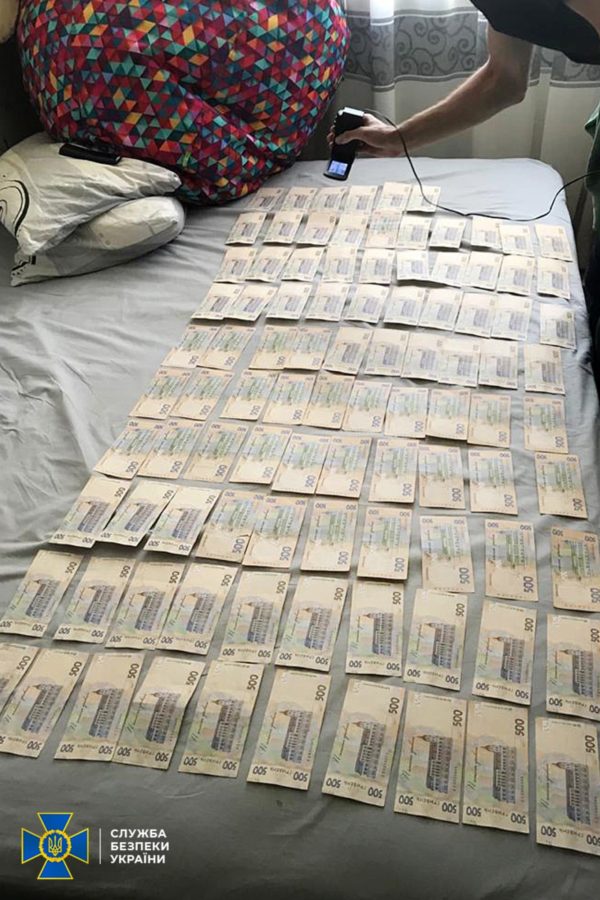 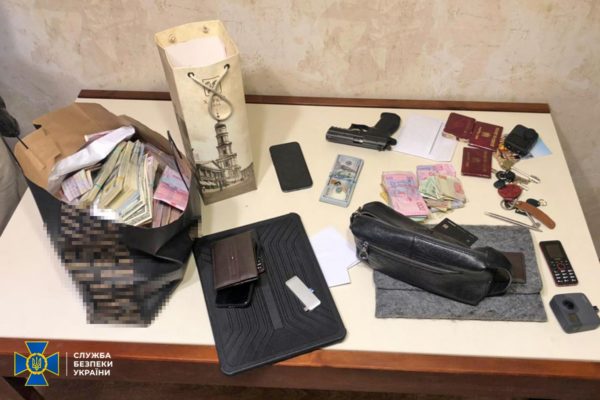 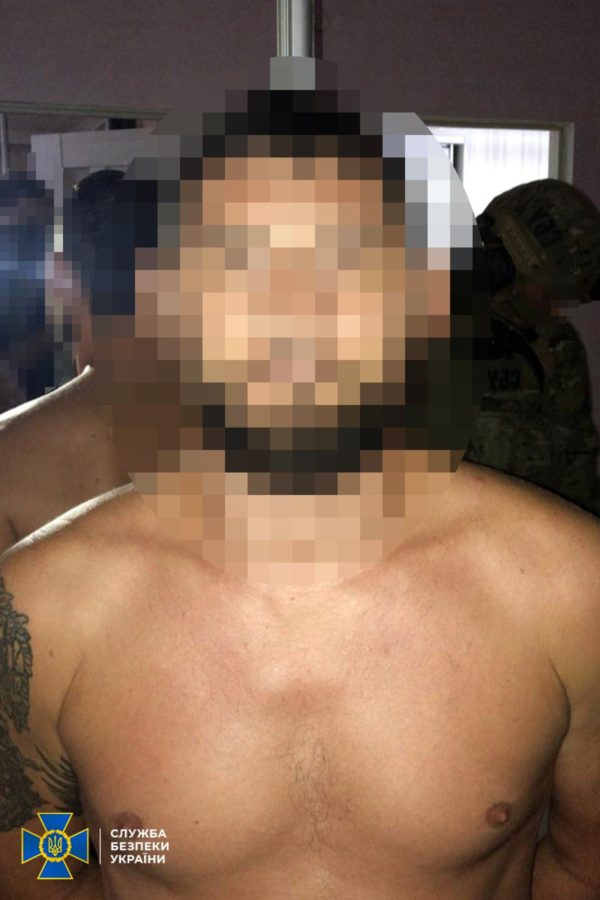 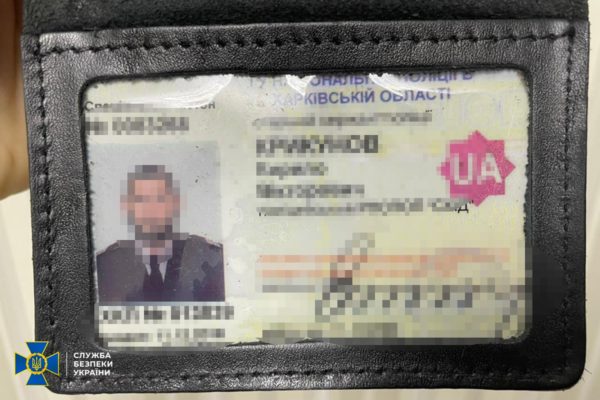 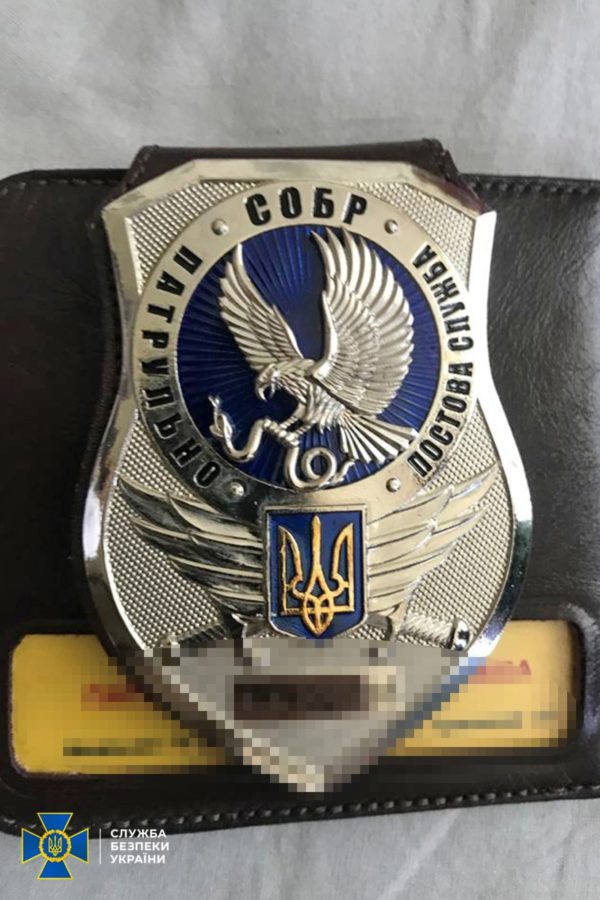 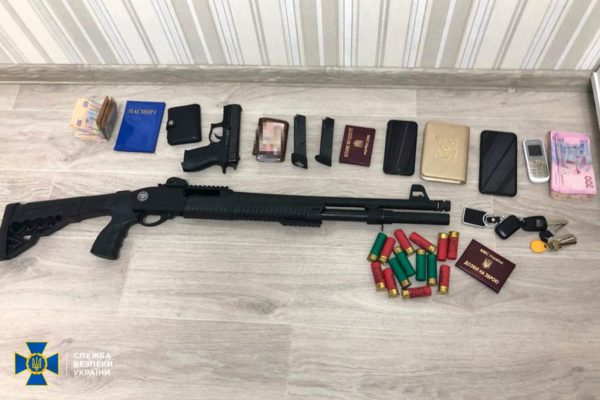 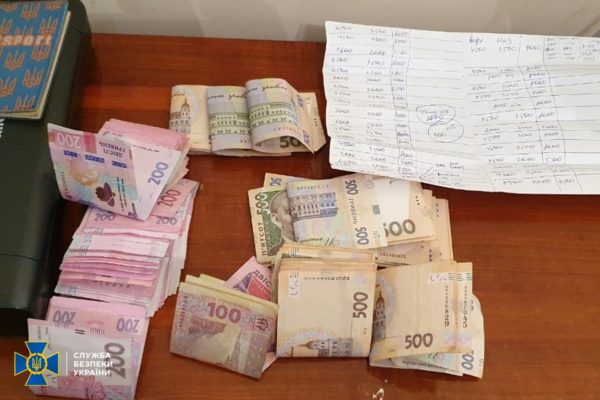 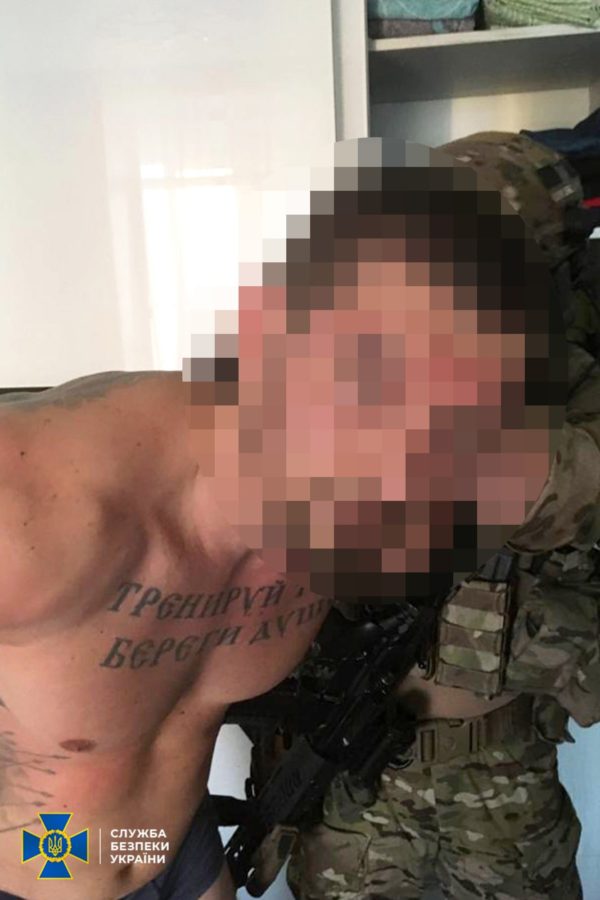 The SBU staged several raids and seized large sums of money, draft records of ‘extortion from entrepreneurs’, weapons, ammunition, as well as the certificates of current employees of the National Police. Now the gang members face charges of ‘creation of a criminal organization’, ‘extortion’ and  ‘obstruction of legitimate business activity’ (Art.189, 205, 226 Criminal Code of Ukraine).

The crackdown was confirmed by the leader of the ‘National Corps’ political party Andrii Biletsky.

‘There were 15 searches in Kharkiv today. Several of them targeted Azov veterans and members of the National Corps. As far as I know, there are seven detainees. Six of them are Donbas war veterans. Among those who were searched today, there are nine anti-Russian war participants who fought in different units’, Biletsky said.

‘These criminal clans of the now deceased Kazartsev were considered to be working under the Security Service of Ukraine, as was believed in Kharkiv. They submitted two claims. There are no victims. There is talk of a car burned down in 2018, and at the end of 2021, they attached this story to my fellows. I refuse to believe in any accusations in this regard’, Biletsky said.

Among those targeted  was  ‘ATO’ military veteran Mykhailo Velychko, who fought for Ukraine known as a creator of anti-Putin chant.

‘Velychko spent a long time at the front. Almost all Ukraine knows this person. This is the guy who led a column of ultras in Kharkiv in March 2014 at the peak of the confrontation. He is the author of the slogan ‘Putin khuylo’. Velychko was a Maidan activist, a leader of the resistance in Kharkiv in 2014 and one of the leaders of the Kharkiv Maidan. He is an ATO veteran. Now in Ukraine, such people are detained by those who skipped 8 waves of mobilization in the Ukrainian army’, the National Corps leader stressed.

Biletsky argues the case is fabricated and designed by  Zelensky to ‘put pressure on the nationalist movement’.

He claims that ‘terrorism [charges] was first added there. That is, war veterans are accused of terrorism by people who have not seen the war, but are responsible for the anti-terrorist direction. Then this article was removed. This was done exclusively procedurally in order for the SBU and the Prosecutor General’s office to carry on with the case.’