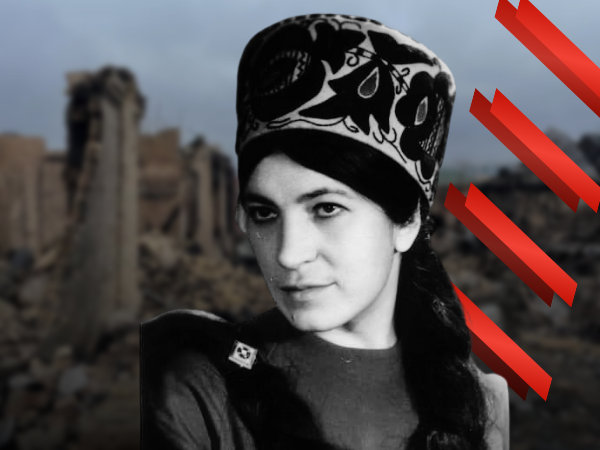 Ukrainian artist Lubov Panchenko became famous in the 1960s with her pictures full of folk motifs.

She was persecuted by the Soviet authorities for her works that revived Ukrainian culture. 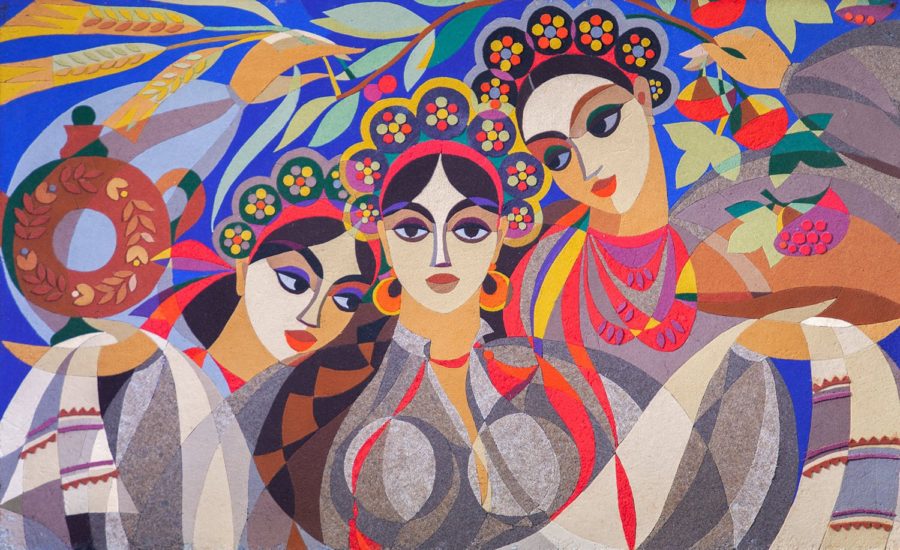 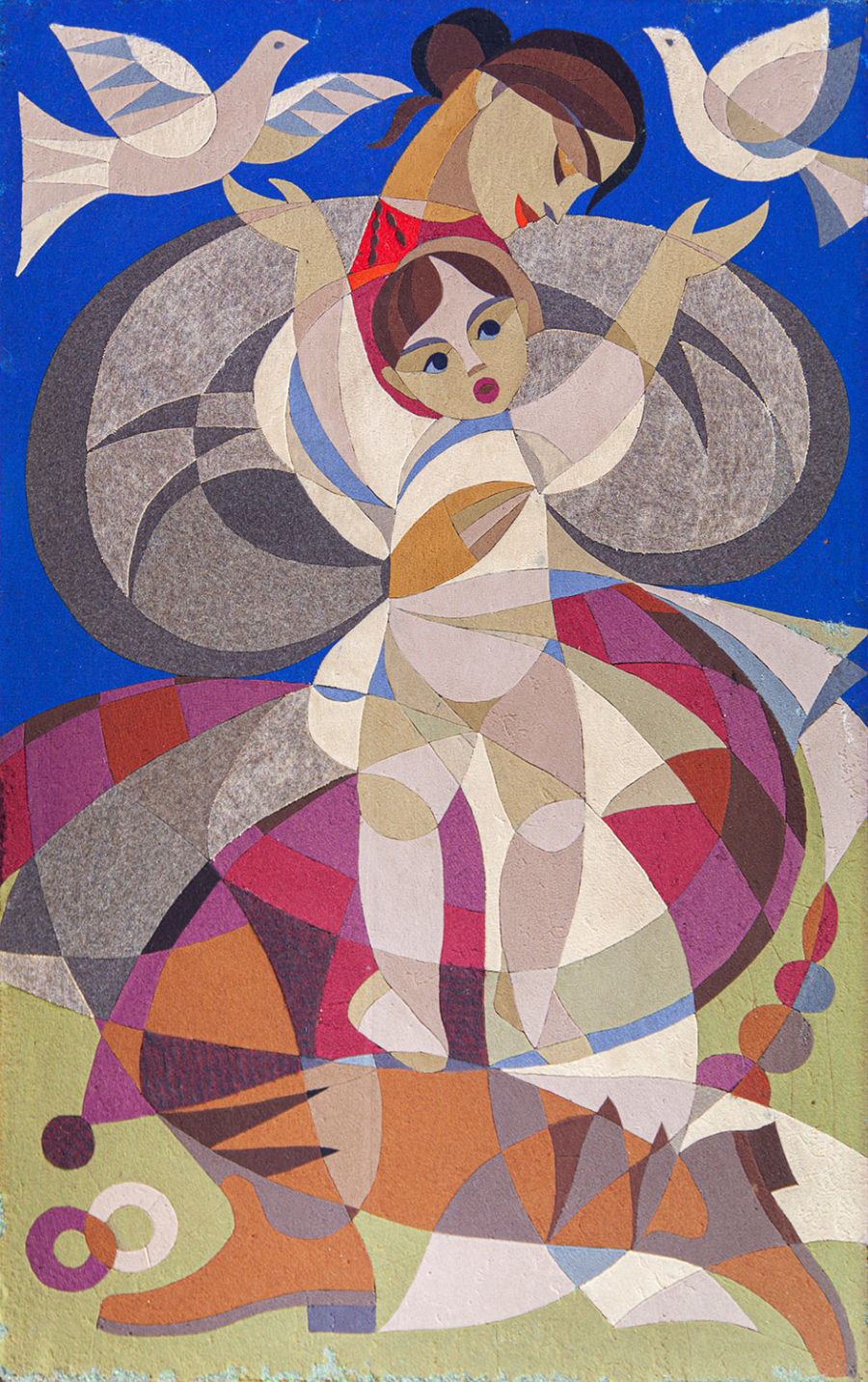 The 85-year-old artist did not manage to leave Bucha before Russian occupation and stayed for a month in the occupied town.

She suffered from the lack of food and was saved by the neighbors when a Russian shell targeted her house. 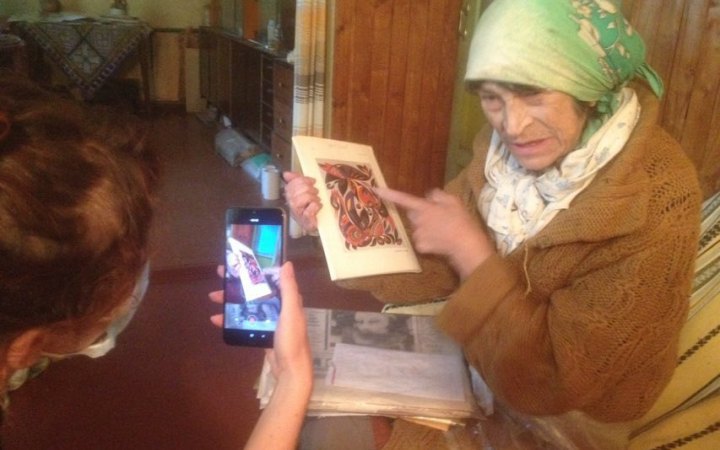