On Wednesday, July 21, Bukvy’s correspondent Oleksandr Kuzhelnyi was attacked in Kyiv. He was performing an on-site editorial task near the Sixth Administrative Court of Appeal. The court is reviewing the decision of the district court regarding Oleksii Bolenkov. Bolenkov moved from Belarus to Ukraine due to persecution by the regime of Alexander Lukashenko and faces deportation.

As the day before, not only Bolenkov’s support group, but also many members of right-wing radical organizations gathered outside the court, demanding  his deportation.

Police failed to intefere, which led to provocations and violence from aggresive protesters.

In the evening, members of far-right groups demanded that Bukvy’s reporter Oleksandr Kuzhelnyi leave the court,  swearing and assaulting  the journalist.

The attackers are Oleksii Svynarenko (known in the web as Stalker), the head of the right-wing radical organization ‘National Resistance’, and Mykhailo Shalankevych (the video shows his attempt to hit the reporter).

Svynarenko’s organization is subject to hooliganism criminal case. In March 2021, they attacked the participants of the March for Women’s Rights.

Now, Svynarenko is campaigning on social media against Bolenkov and organizing counter-rallies and provocations near the court. 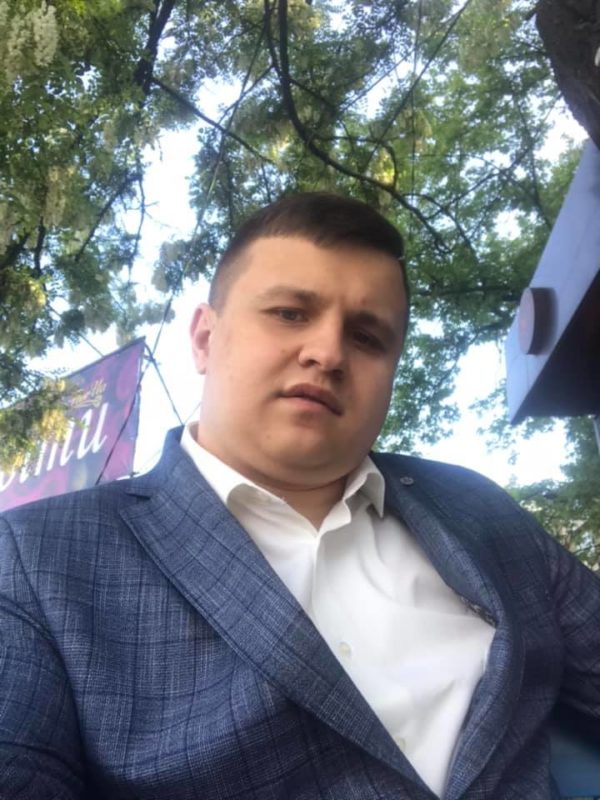 Shalankevych (known as Gans), a Russian citizen, also regularly takes part in similar rallies.In 2018, Shalankevych was sentenced to 6 years in prison for robbery and hooliganism. He was in the gang of the late Russian neo-Nazi Maxim Martsinkevich. However, Shalankevych was released and moved to Kyiv two years ago. 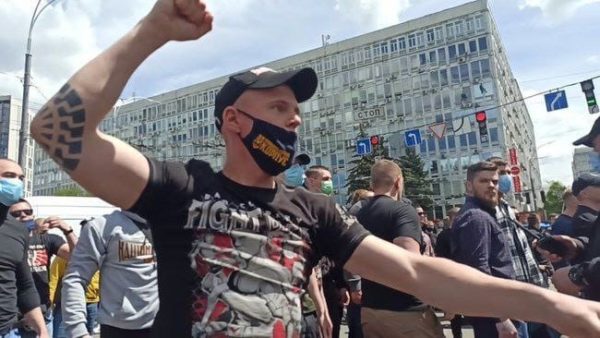 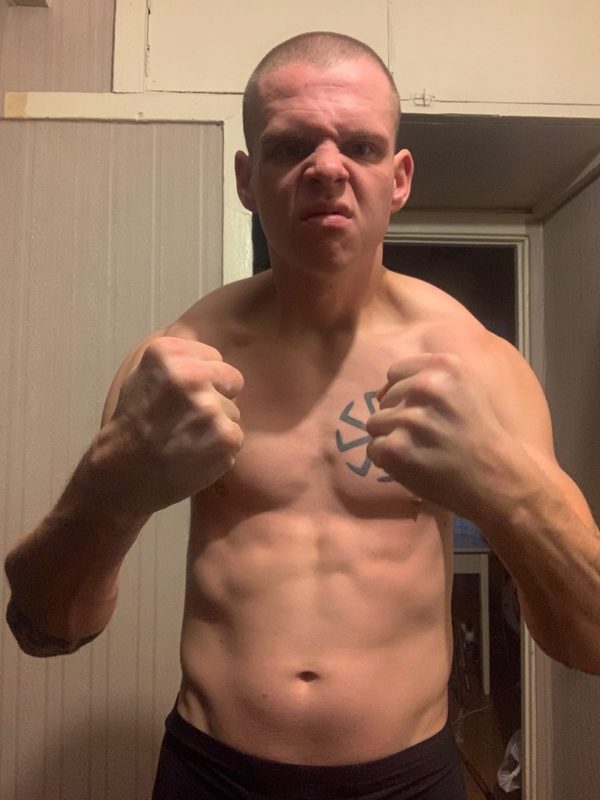 Yevhen Karas, the leader of the right-wing radical group C14, is also one of the organizers of the counter-rallies. 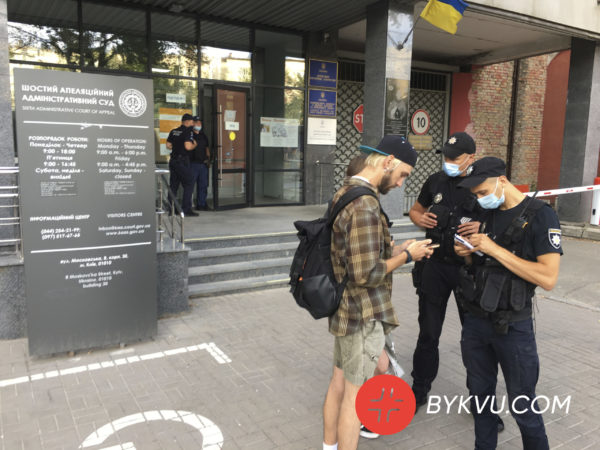 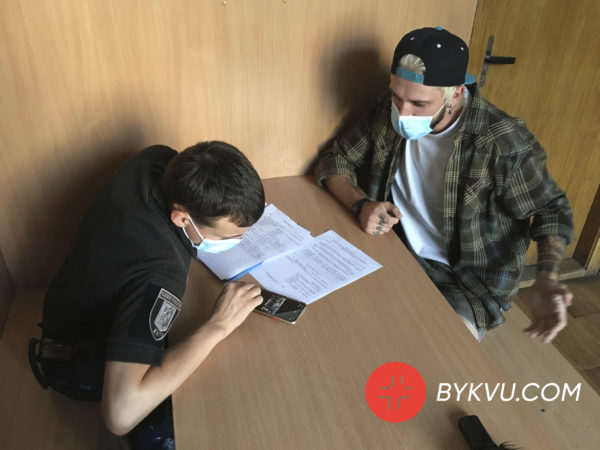