Ukraine's finance minister Serhiy Marchenko offers a first glance at the next year' budget that prioritizes cutbacks in goverment borrowing and brings in heftier spending on defense programs. 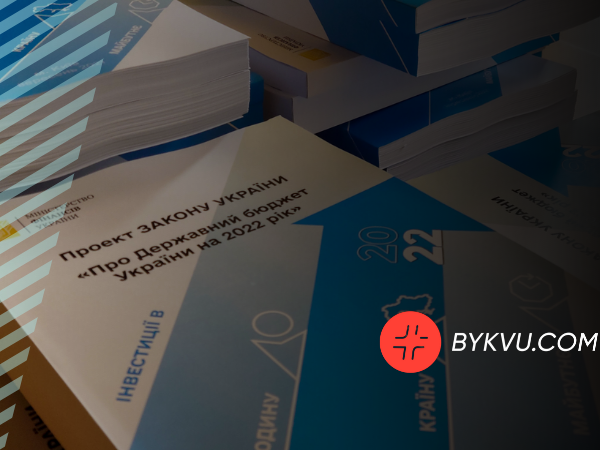 Public spending will also be marked down by 48 billion and will stand in 2022 at 574 billion hryvnas.

Cutbacks in  borrowing combined with lower public spending will result in smaller government budget deficit that is projected to be down to 3,5%  next year that amounts  to 188 billion hryvnas. 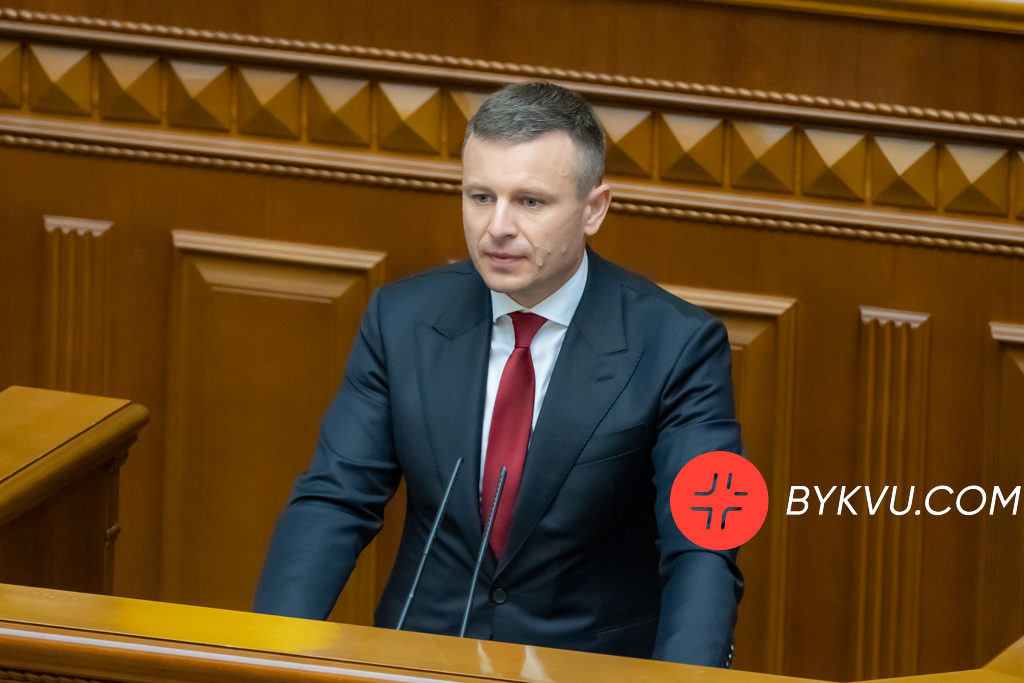 ‘It is going to be the first time in the last four years when we will have initial state budget surplus meaning our revenues will fully cover our expenses except [state] debt service,’ stressed the finance minister.

The government though will keep borrowing money, with the government projections putting a next year’s figure at 546 billion hryvnas.

Serhiy Marchenko urged the MPs to support the policy #5600 bringing in tax measures that can help the government to rake in extra 30 billion hryvnas in revenues.

As defense remains a top priority for Ukraine, the government is commited to spend 7,5 billion on weapons and defense-related programs while 7,7 billion will be spent on military pay; the extra  5,5 billion hryvnas  will fund  housing program for Donbas war veterans and refugees.

Health care system will get 190 billion hryvnas in 2022 as the government promises a pay rise to teachers while 531 billion hryvnas will be put into state-funded pensions.

Infrustructure projects also feature prominently next year and are set to receive over 120 billion hryvnas with almost 4 billion hryvnas allocated for road construction.

Culture and arts will enjoy an uptick in funding getting 13 billion hryvnas. Expanses on science and technologies will also be scaled up amounting to 18,3 billion hryvnas in 2022.