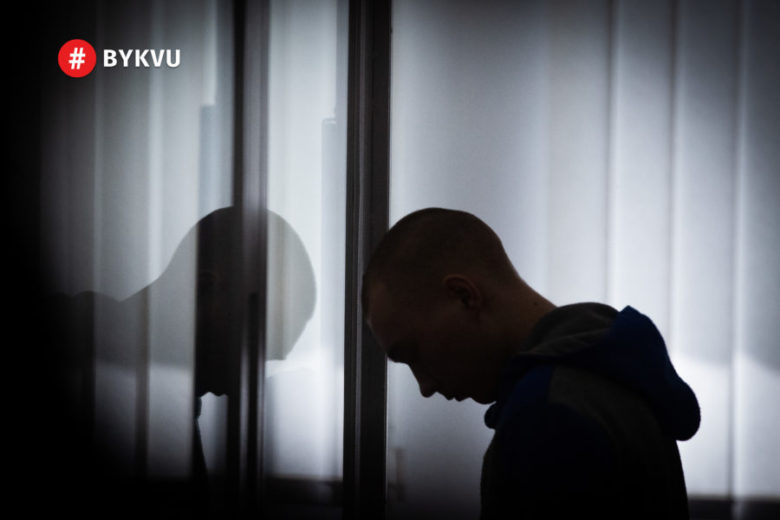 In the first trial for war crimes committed by Russian troops in Ukraine, Kyiv court has found guilty Russian soldier Vadym Shyshymarin accused of murdering a civilian in Sumy region on February 28. 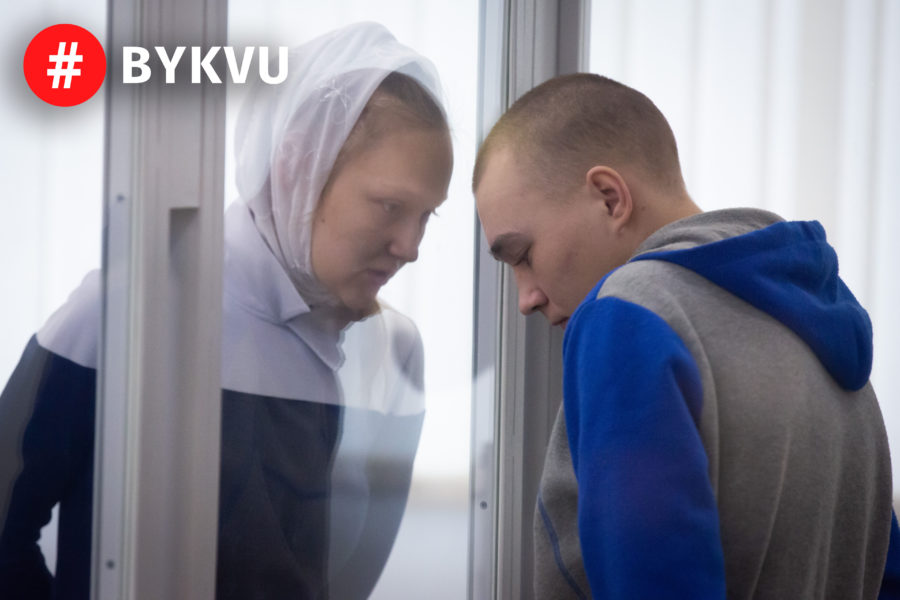 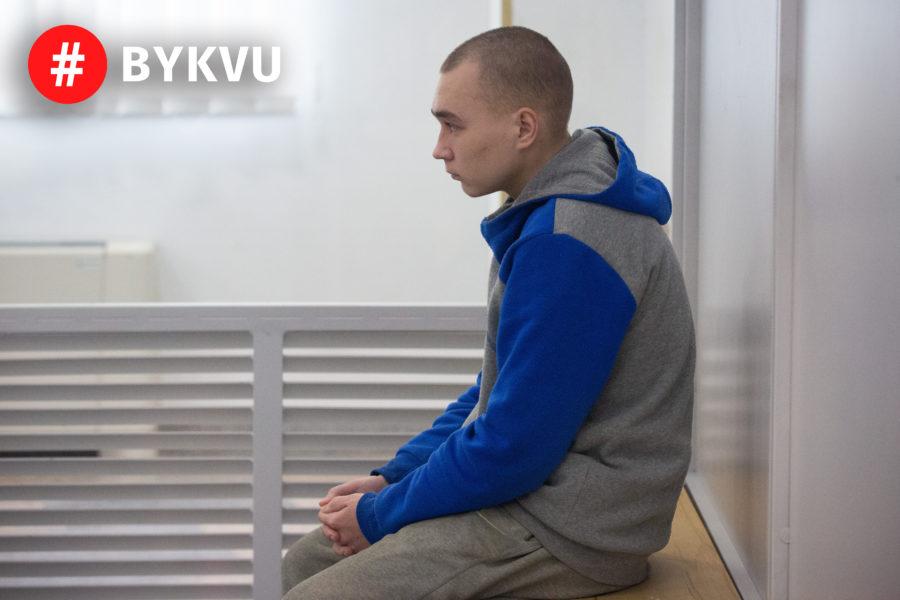 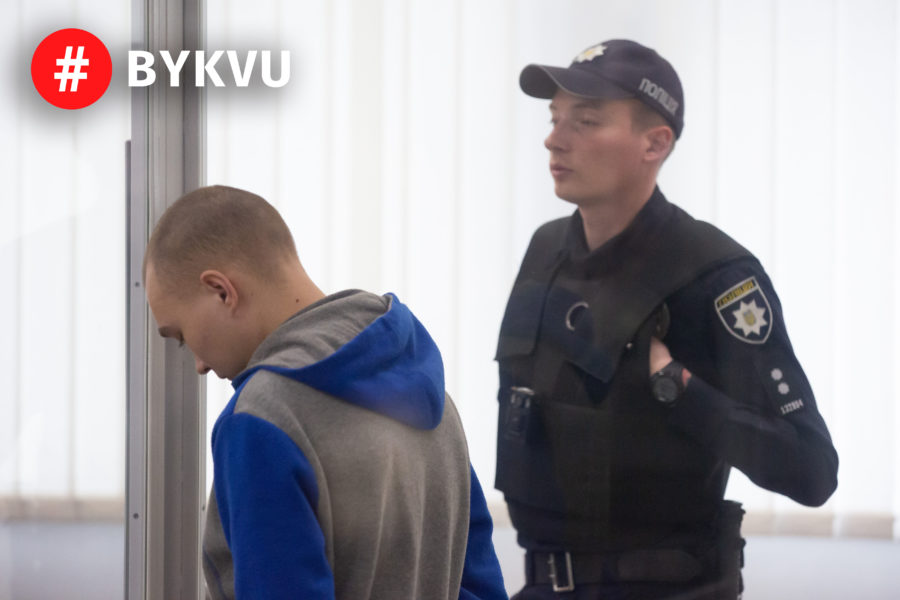 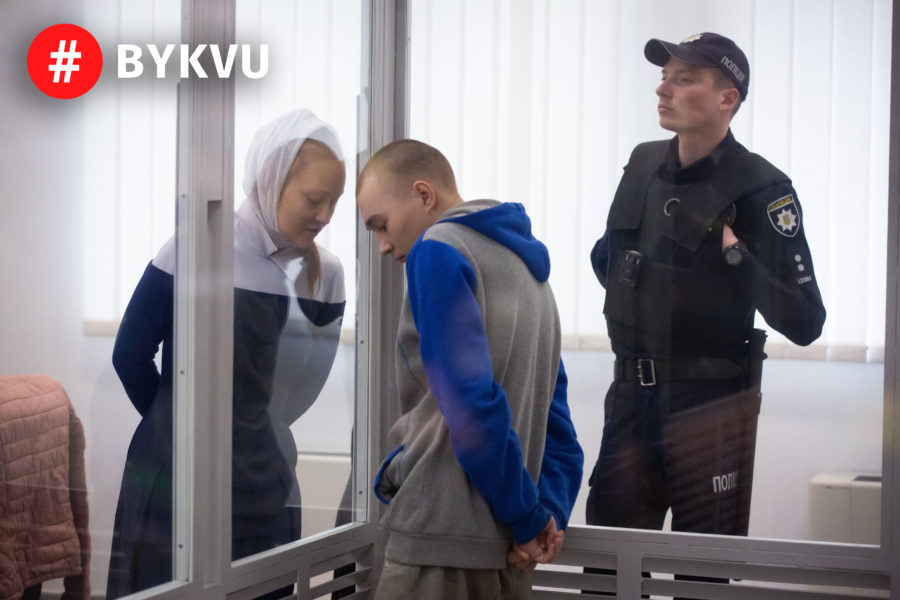 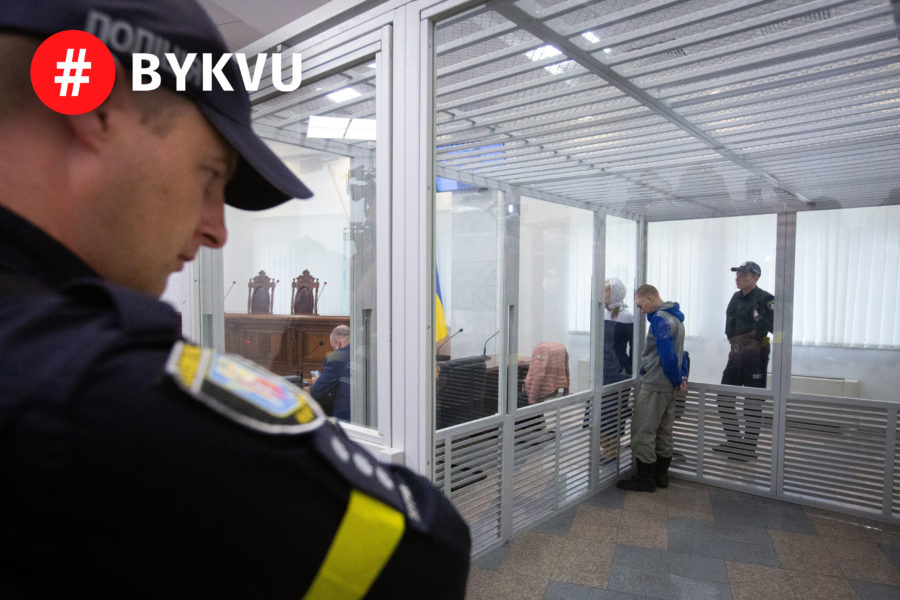 The investigation revealed that the perpetrator killed the 62-year-old resident of a village in Sumy region who was riding a bicycle past the invaders.

Shyshymarin’s guilt was fully confirmed during the trial. He admitted that he had killed civilian Oleksandr Shelipov, but added that he had no intention to do it. 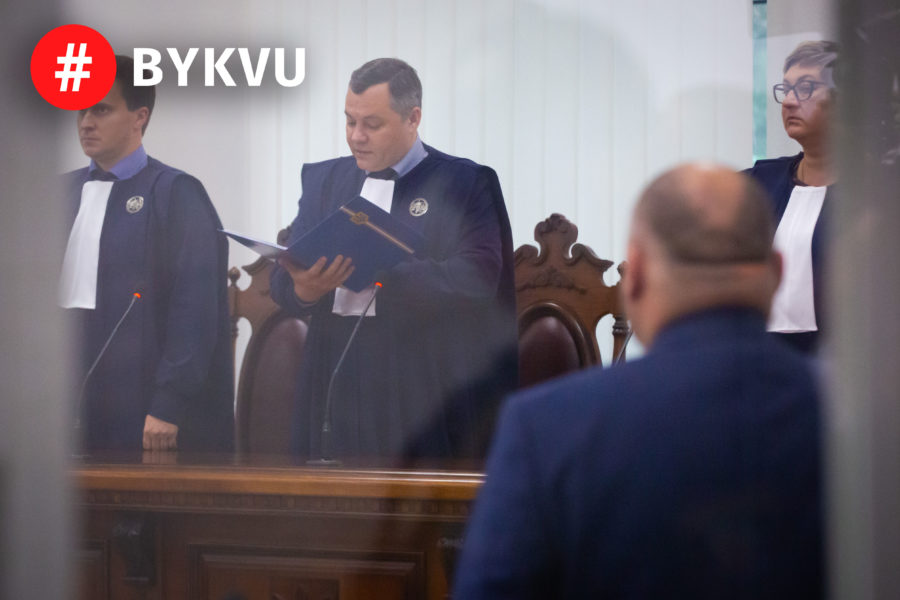 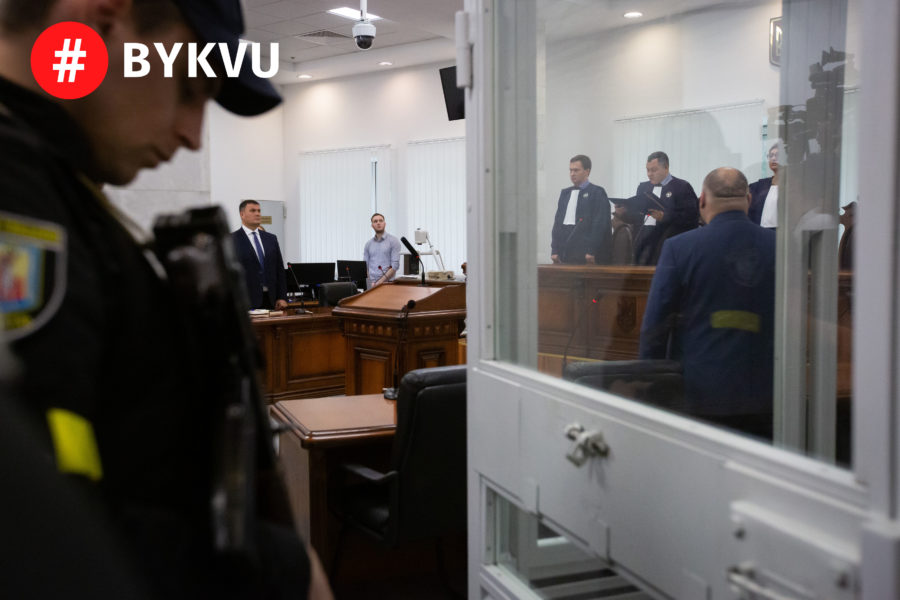 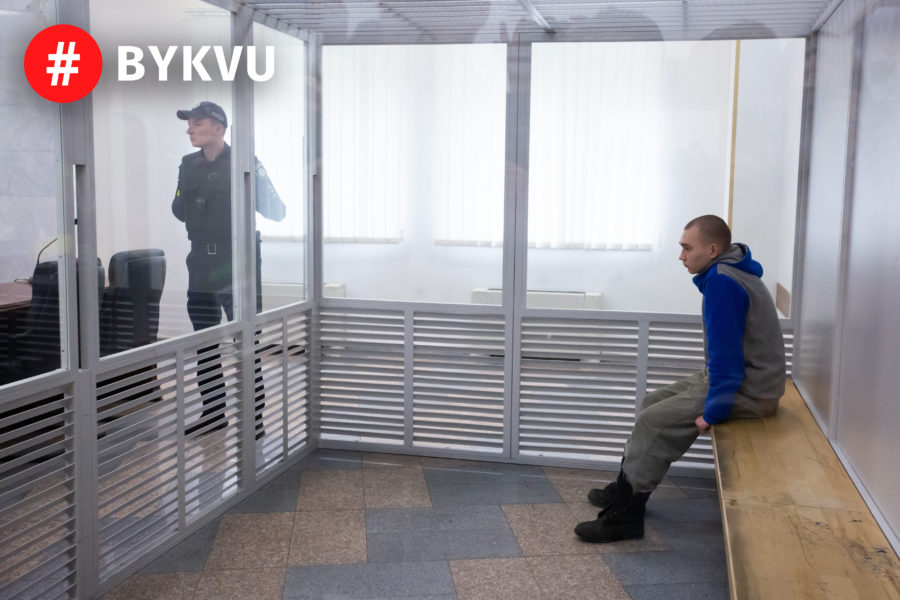 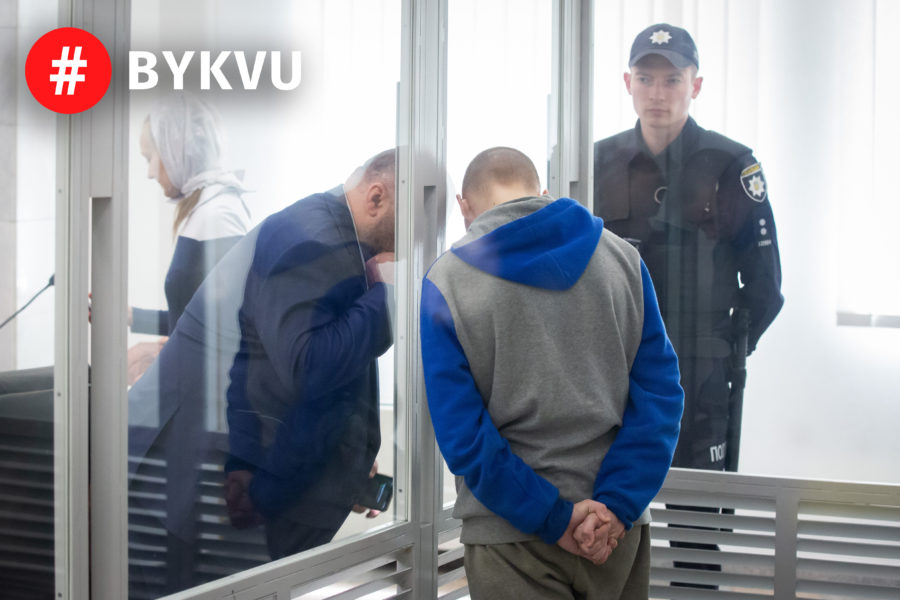 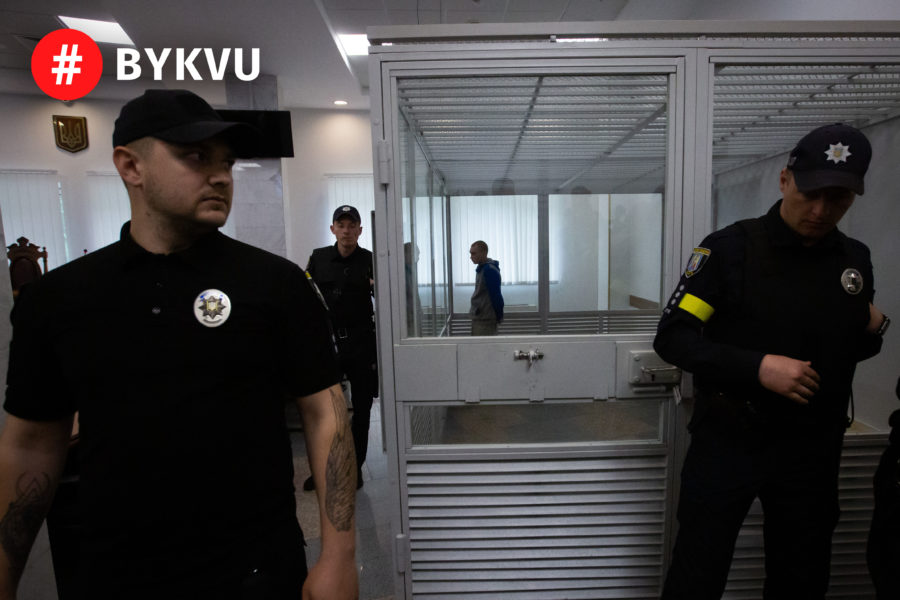