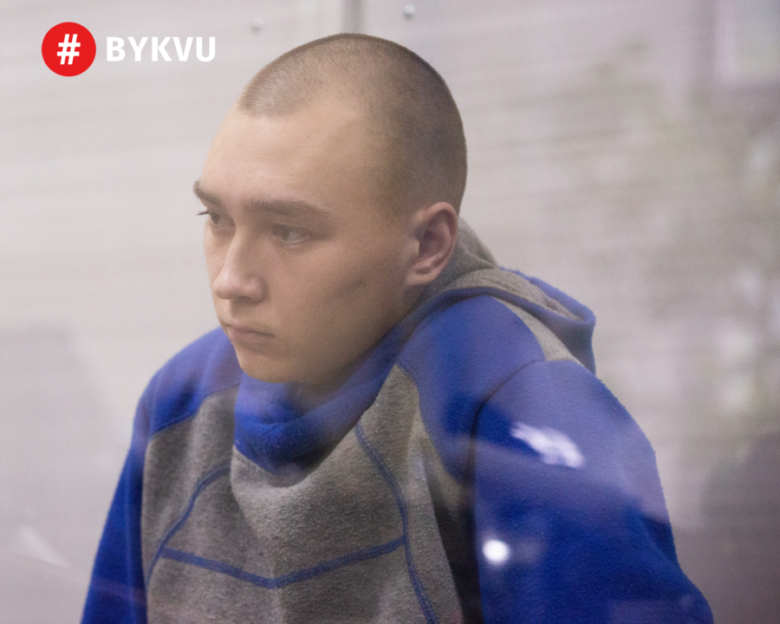 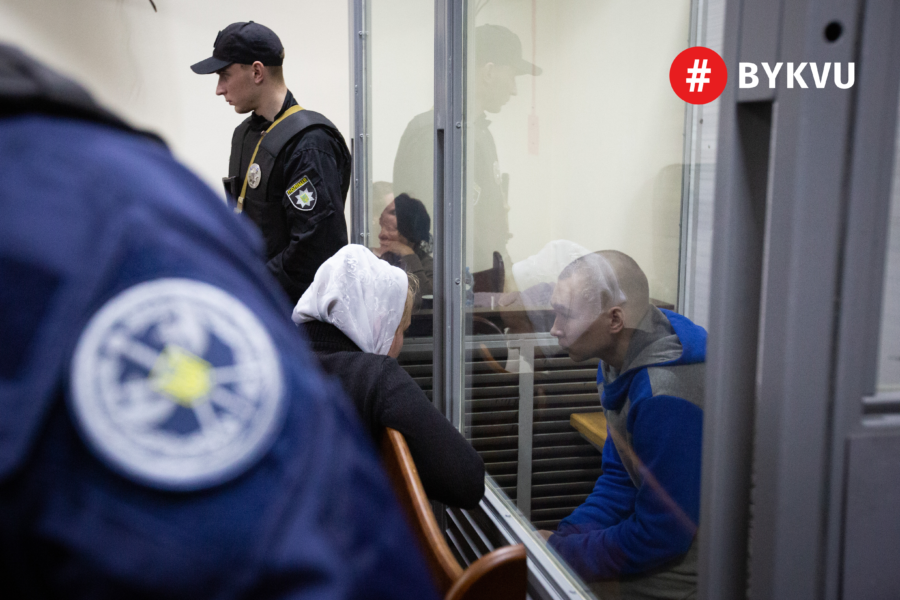 Shysmarin made his first brief appearance before the judges in Kyiv Solomensksy court on Wednesday.  After his plea that included offer to reveal all the details of the murder , the proceedings were ruled  be  resumed  on  Thursday at 12 pm, as the judges argued the trial needs a larger courtroom to accommodate more journalists.

In the footage earlier revealed by Ukraine’s security service, Shishimarin, a captured member of a Russian tank unit, admitted to shooting an unarmed civilian riding a bike in Chupakhivka, Sumy region. 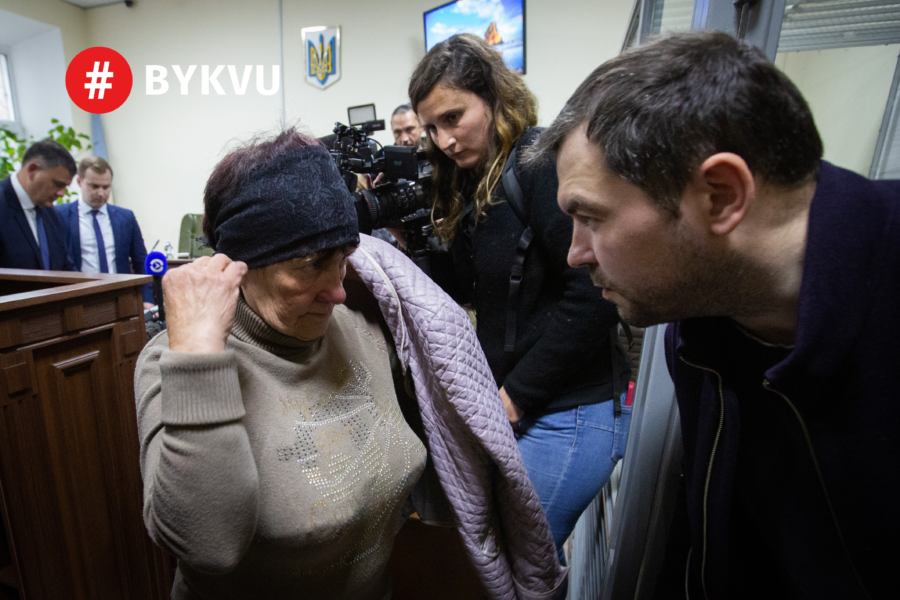 “I was ordered to shoot,” Shishimarin said in the video. “I shot one (round) at him. He falls. And we kept on going.”

The prosecutors found that  Shamarin was among the group of Russian soldiers who shot at a civilian vehicle after their convoy came under attack from Ukrainian forces, then stole the car and drove it away. 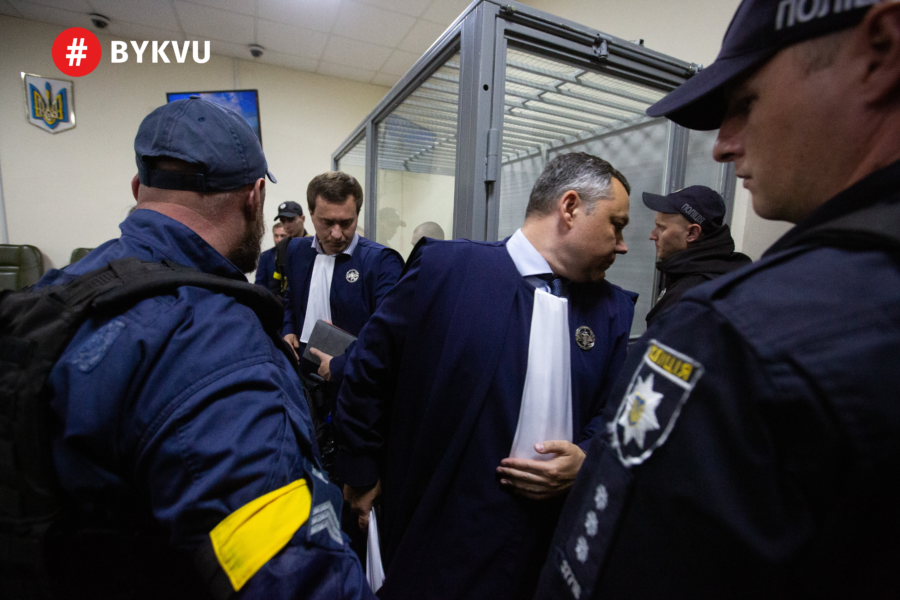 They later came across the unarmed civilian, who was speaking on his phone just a few dozen metres from his own home. Shysimarin was ordered to “to kill a civilian so he would not report them to Ukrainian defenders”, which he did.

“I was ordered to shoot,” Shishimarin said in the earlier mentioned video. “I shot one (round) at him. He falls. And we kept on going”.

The Russian who is prosecuted under a section of the Ukrainian criminal code on the laws and customs of war,  can face life in jail for the killing. 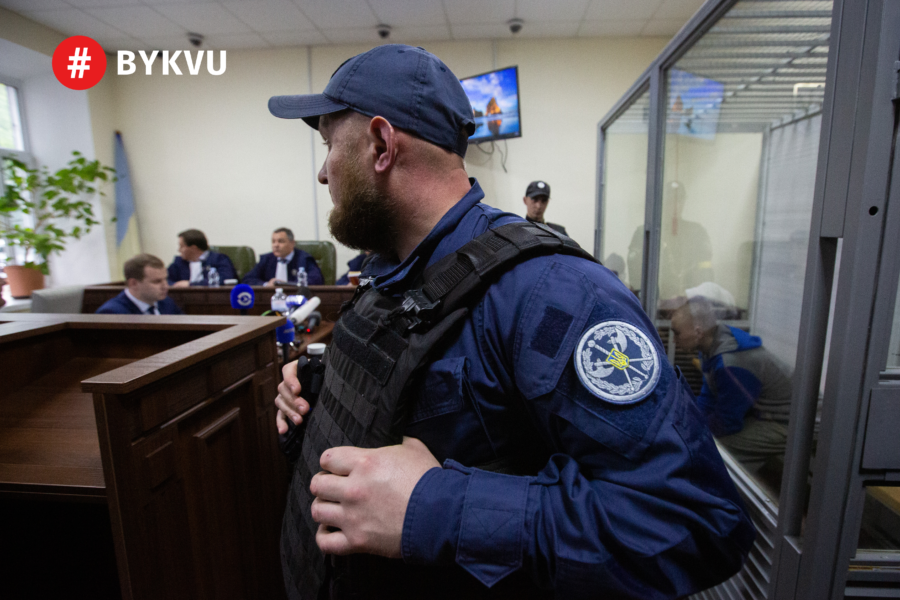