‘First step to annexation’, Zelensky on Russian passports in Dobnas

The Ukrainian president strikes a warning note over Russia’s issuance of passports for Donbas residents. 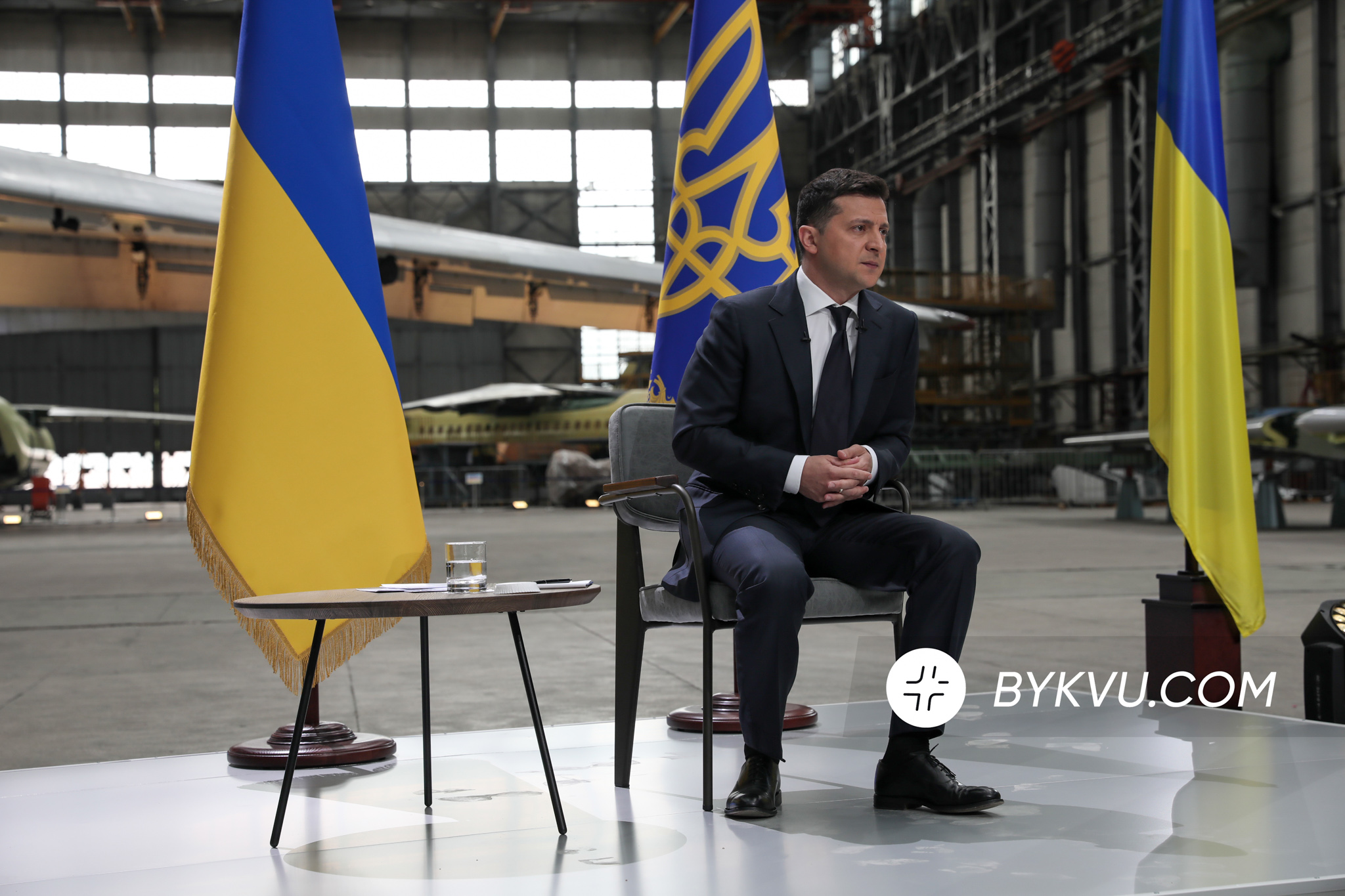 In his press conference marking his two years in office,  Volodymyr Zelensky responded to the concers over Russia’s issuance of passports for Donbas residents.

‘This is definitely the first step, because the same thing happened once in Crimea, Crimea residents were given Russian passports. This is a big problem,” Zelenskiy told a news conference.

He expressed cautious optimism that Ukraine will regain control over the occupied territories admitting that ‘this process has been going slowly’.

The Ukrainian president noted that the ‘situation in Donbas’ will be among the first issues put to the vote in  all-Ukrainian’ referendum.

‘I consider that it must be the most important question that we have today, the situation in Donbas. I am sure that some time later given that we have several plans A, B, C – to stop the war and recover the temporally occupied territories and people, we will bring for the public consideration the referendum vote on such themes. It is one of the plans if other will fail,’ stressed Zelensky.

Earlier this year, responding to the concern over Russia’s annexation of Donbas, Volodymyr Zelensky was quoted as saying that he ‘knows what the Russian president wants’ but ‘does not want to push him’.

‘There is always hope for one per cent that he doesn’t want it. Or event if he does, he will not do it. We have heard such rhetoric that he will not claim the whole Donbas,’ noted Zelensky.