Region governor Serhii Haidai said on Facebook that within the last 24 hours Russian strikes killed five civilian residents and caused considerable ruination of the infrastructure and residential areas, destroying 11 apartment blocks in Severodonetsk and about 30 in Hirske.

The aggressors target bridges and roads trying to cut off Luhansk region from other Ukraine-controlled territories. 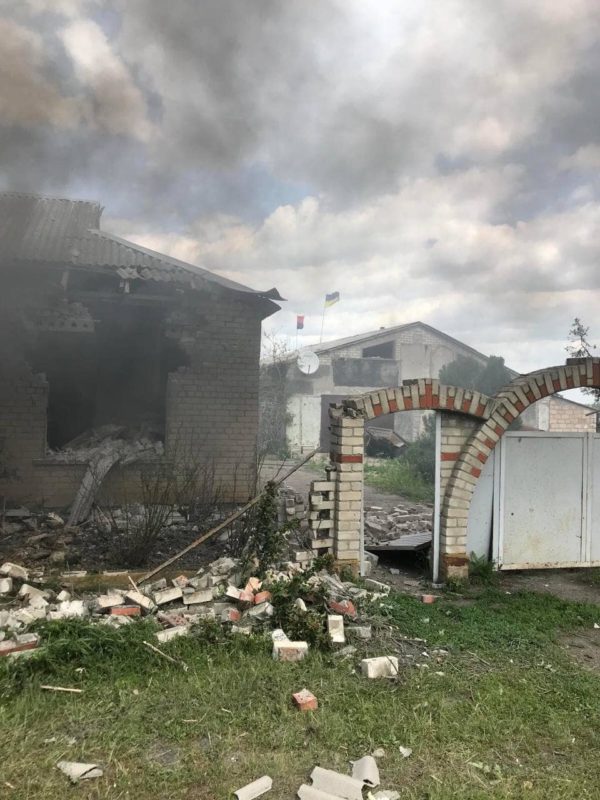 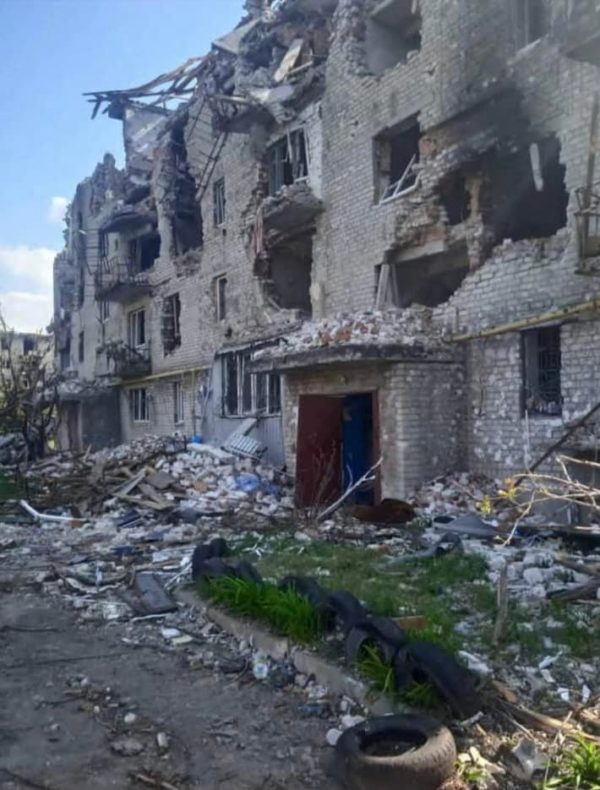 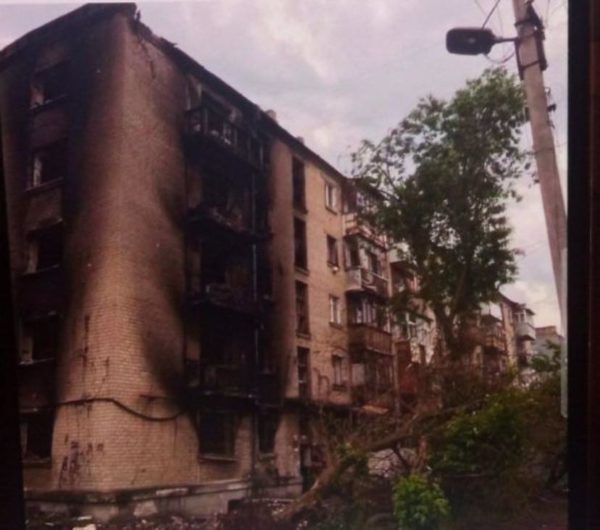 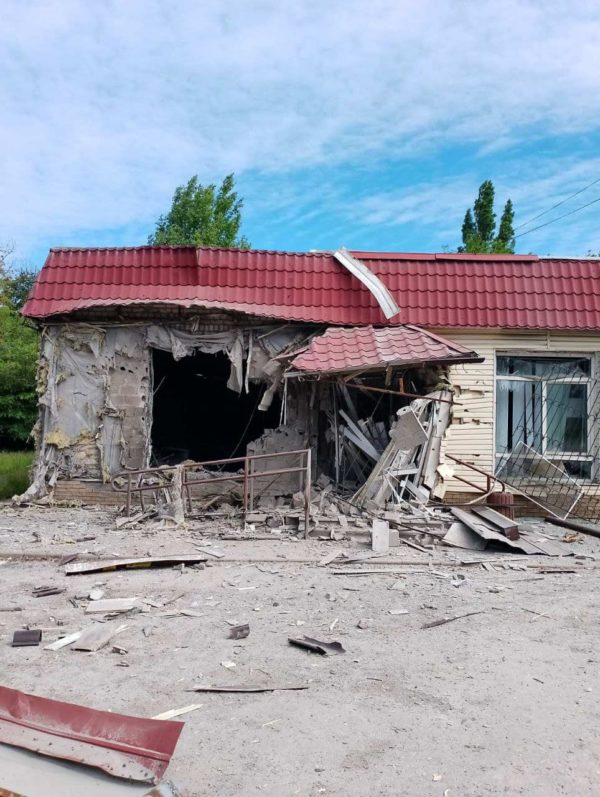 The governor states that the Ukrainian forces are heroically repelling the offensive of the invaders.