Flag Day extravaganza: 2 million  spent on a street tent for  in Kyiv centre

The concert at National Opera and Ballet theater promoted as a charity event cost taxpayers over 3,5 million hryvnas.

A decorated tent put up for a promotion in Kyiv centre comes as the most expensive item of a charity  event that was part of Flag Day celebrations.

The government contact for  the event at National Opera and Ballet Theatre estimated at 3,5 million hryvnas was awarded to the company owned by Bohdan Tril bypassing tender procedures. 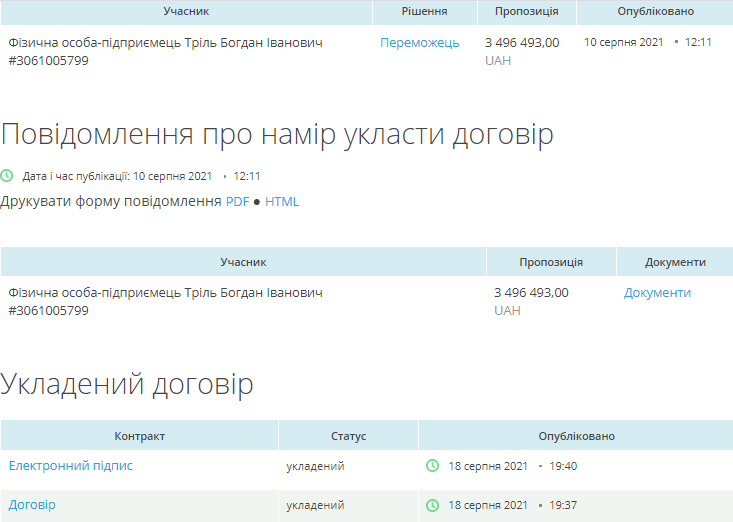 Earlier reports showed that another 7 million hryvnas government contract for  ‘Crimean Platform’ organization went to a businessman known for his questionable reputation.