The former Ukrainian MP and her sister wanted to trick airport officials with a falsified Covid certificate on arrival from Turkey. 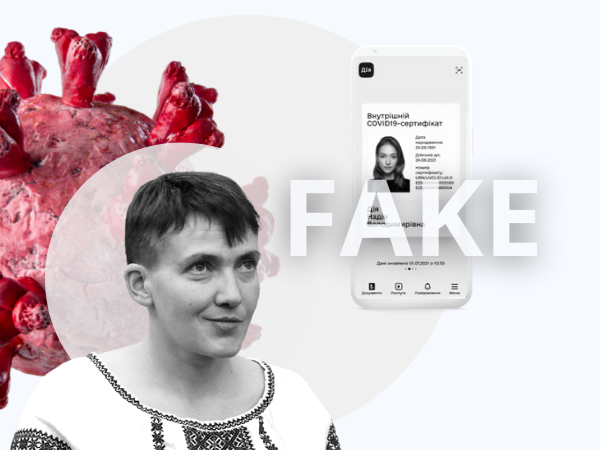 The former MP Nadiya Savchenko and her sister were detained  in Boryspol airport, Kyiv as she produced  falsified vaccination documents on return from Turkey.a

After airport officials flagged her certificate as fraudulent, Savchenko and her sister were handed over to police. Both are facing forgery charges under art.358 of Criminal Code that carries punishemen from a 850 hryvnas fine to 2 years’ term in prison.

Once forgery of the vaccination documents is confirmed by police expertise, Savchenko sisters will be issued formal charges. Forgery of documents  is a criminal crime  under art.358 of Criminal Code that carries punishement –  from a 850 hryvnas fine to 2 years’ term in prison. 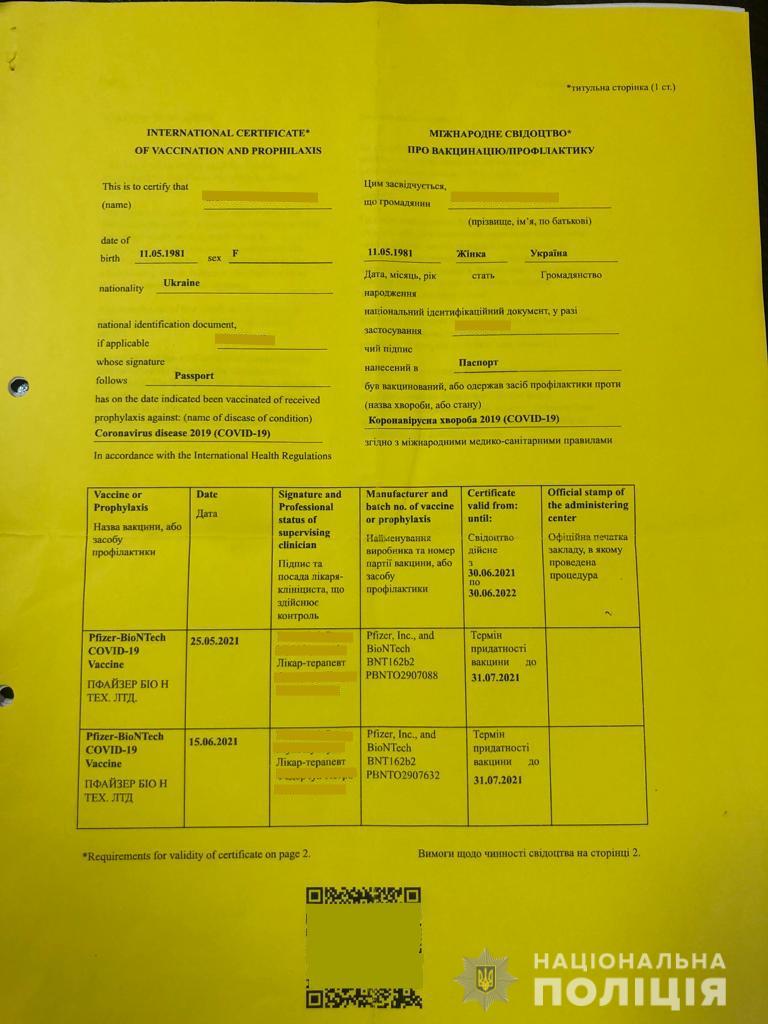 A former military pilot, Nadiya Savchenko came to prominence after she joined Ukrainian armed forces in Donbas and was captured by the Russian-backed separatists. The subsequent trial in Russia and prison swap arranged by Petro Poroshenko through international mediators launched her political career. After a brief stint at the Ukrainian parliament, she has stayed out of the public eye.

In September, Ukrainian officials said they will toughen punishment for fake Covid certificates in the wake of reports about numerous cases of forgery and illegal distribution of falsified vaccination documents.