Alerted by his bodyguards, Groysman stayed inside much longer after the TV show ended to avoid encounter with one of the reporters who waited for him outside. 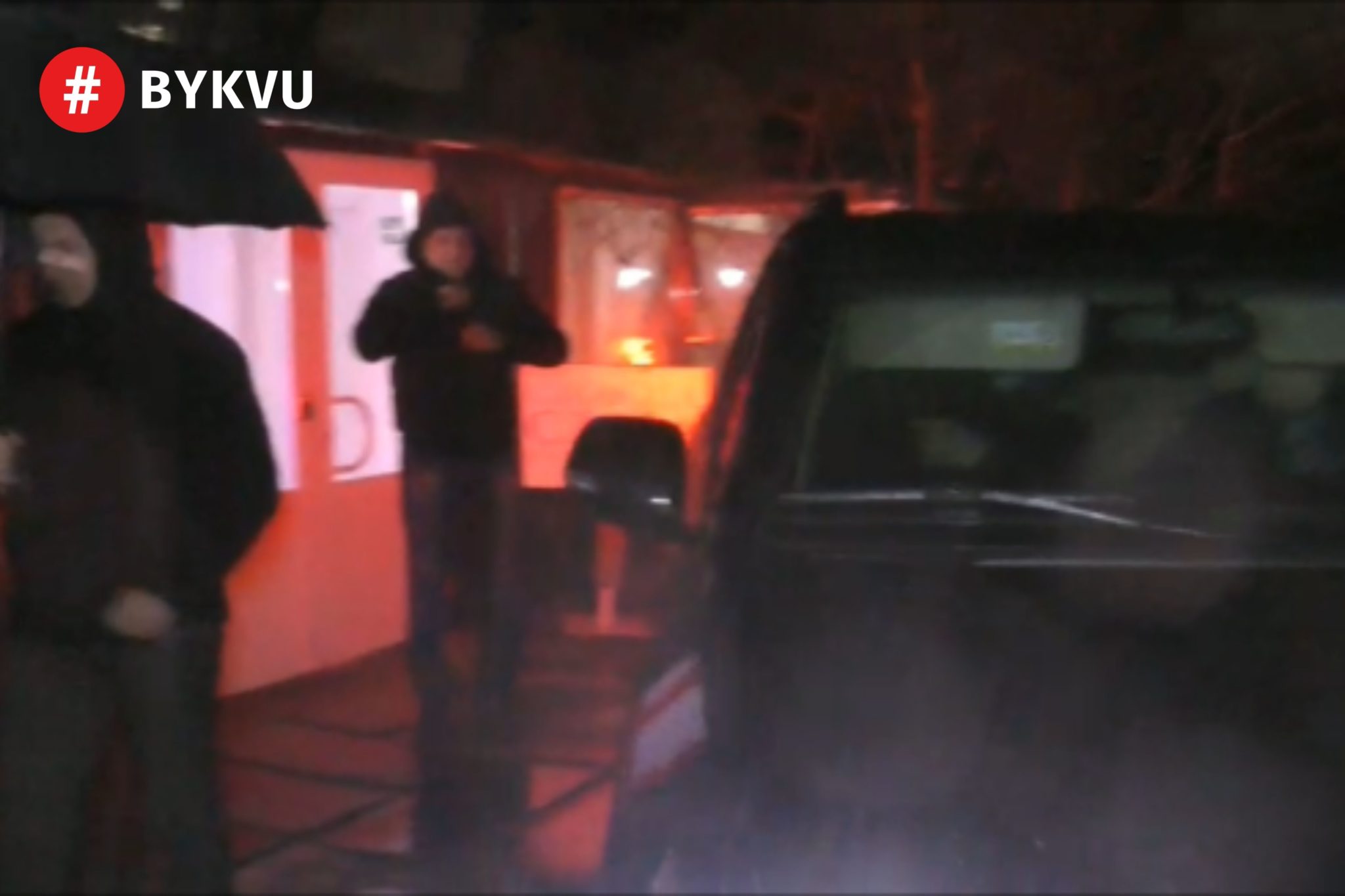 Eventually, he left the place shielded by parasols and drove away with his bodyguards in two cars, ignoring the questions of  the reporter. 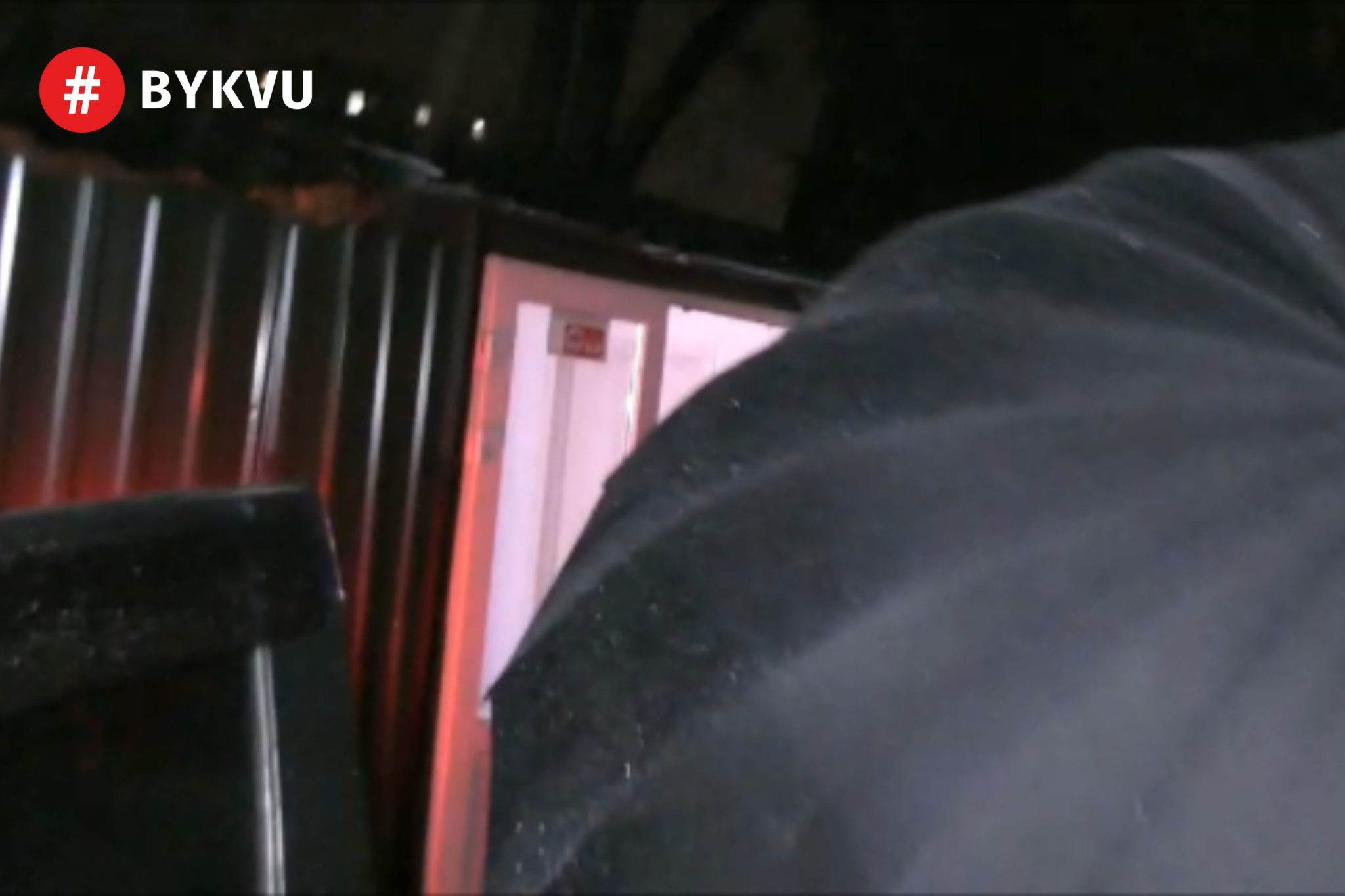 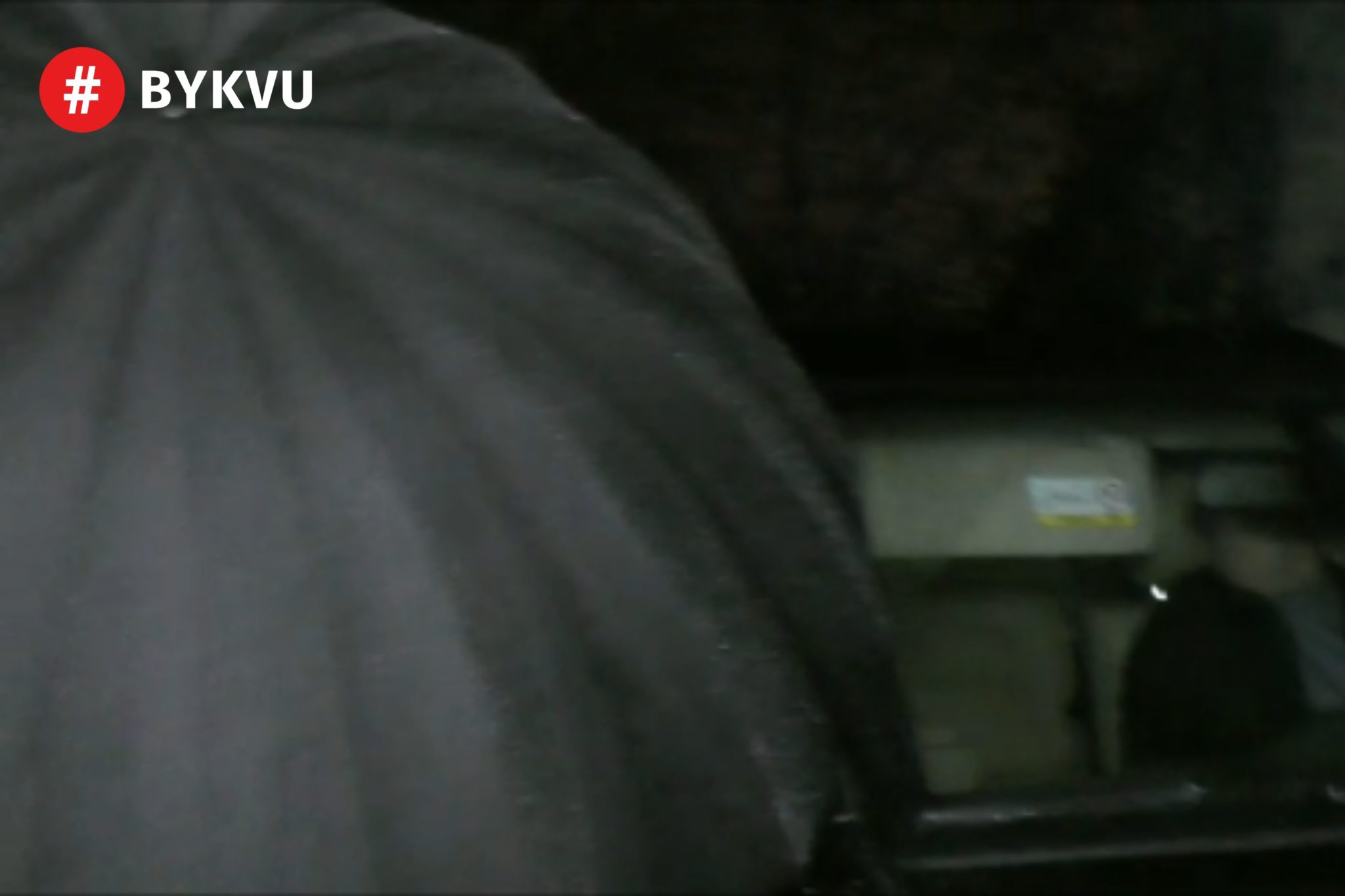 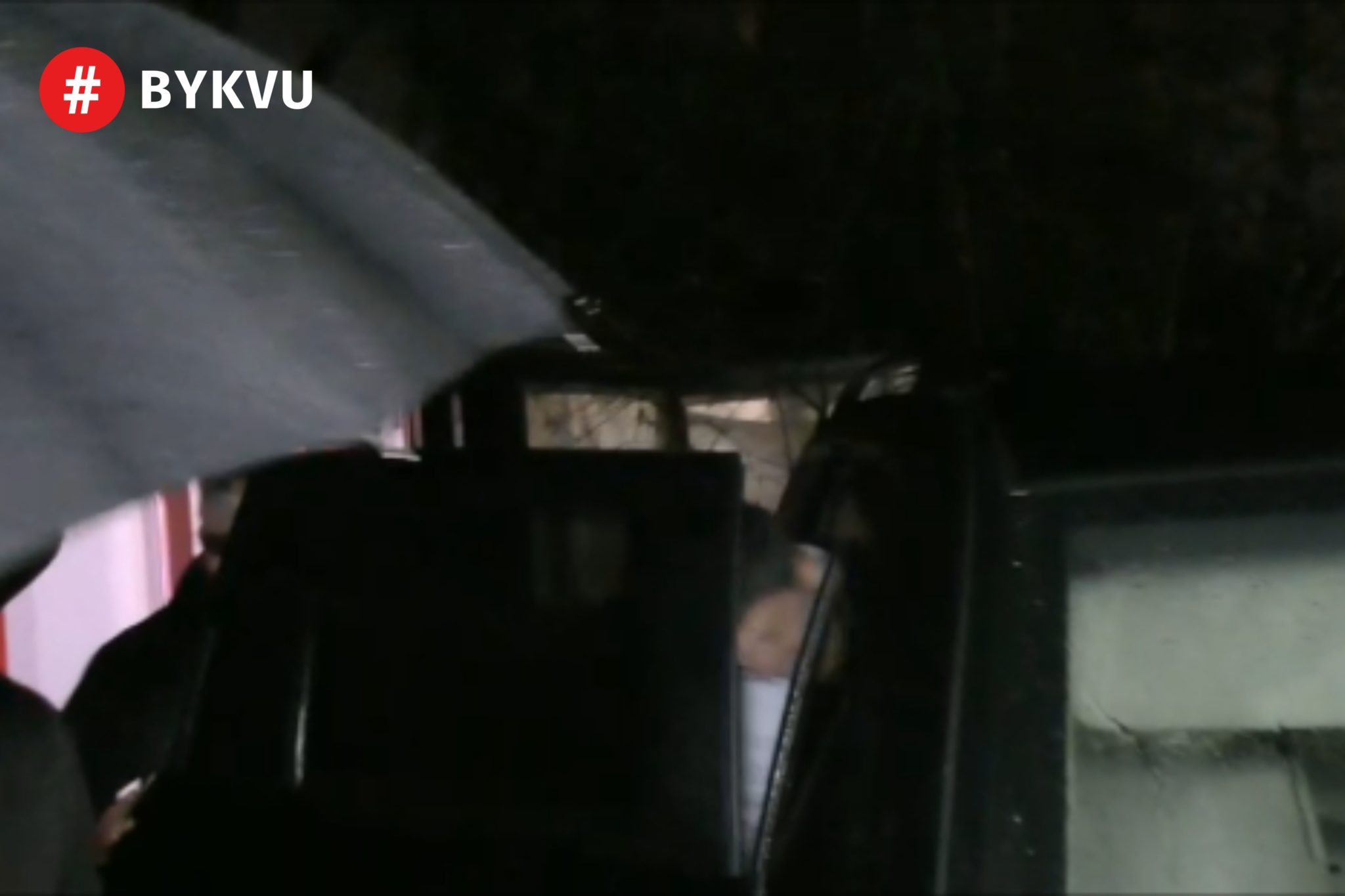 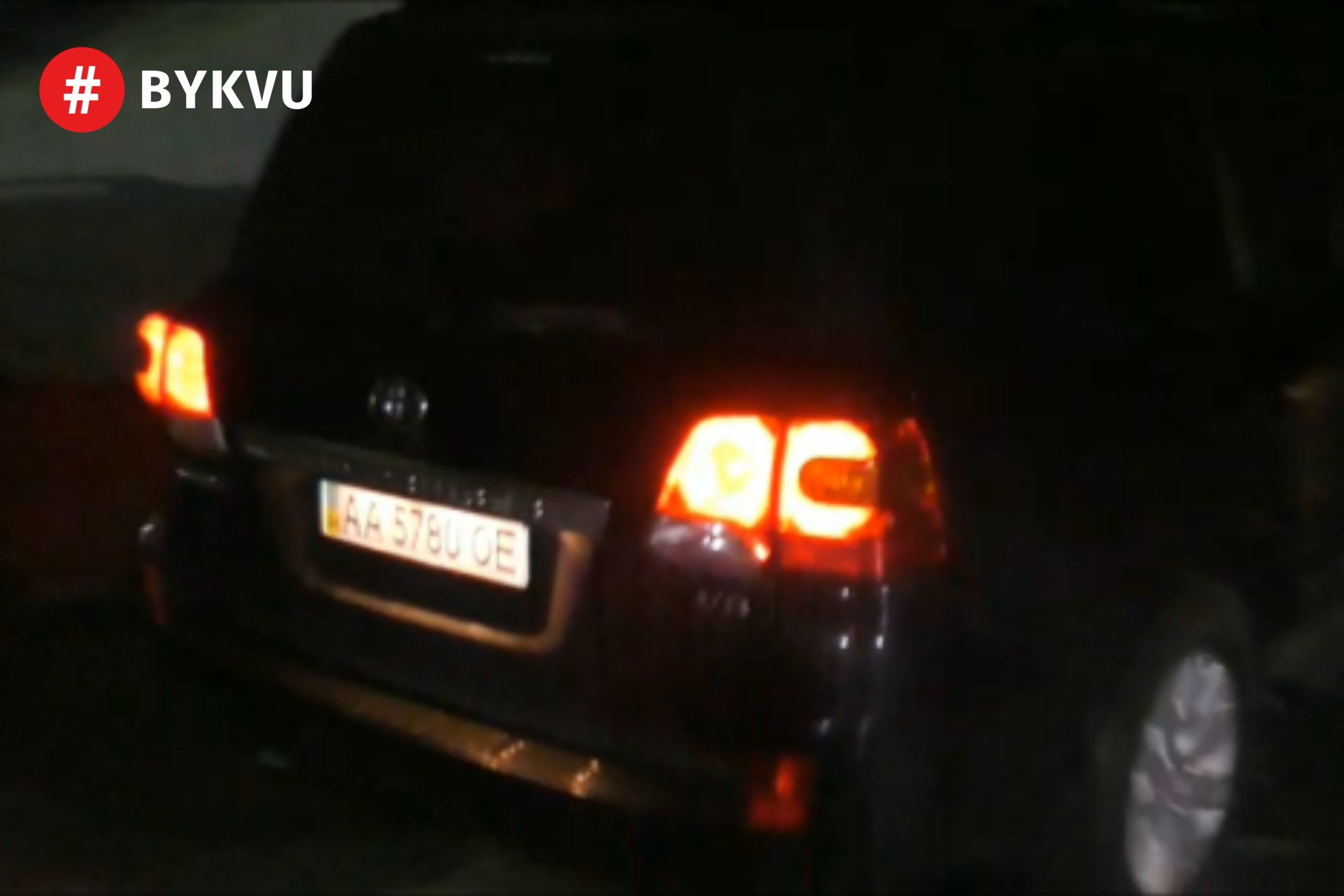 License plate check of the two cars found that one of the vehicles Groysman was using – Toyota Land Cruiser, АА5780ОЕ – was noticeably registered as a completely different car – Peugeot 208. 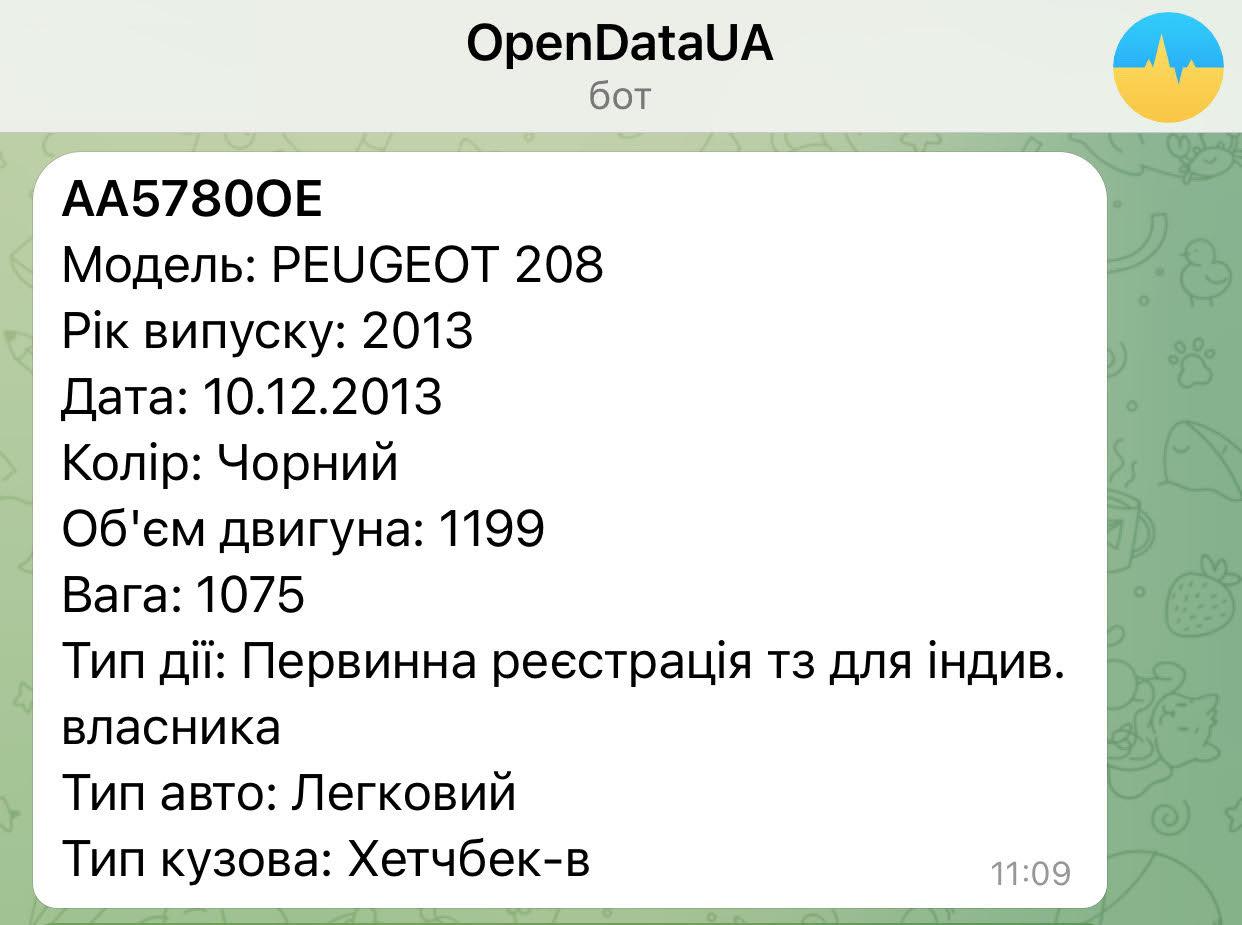 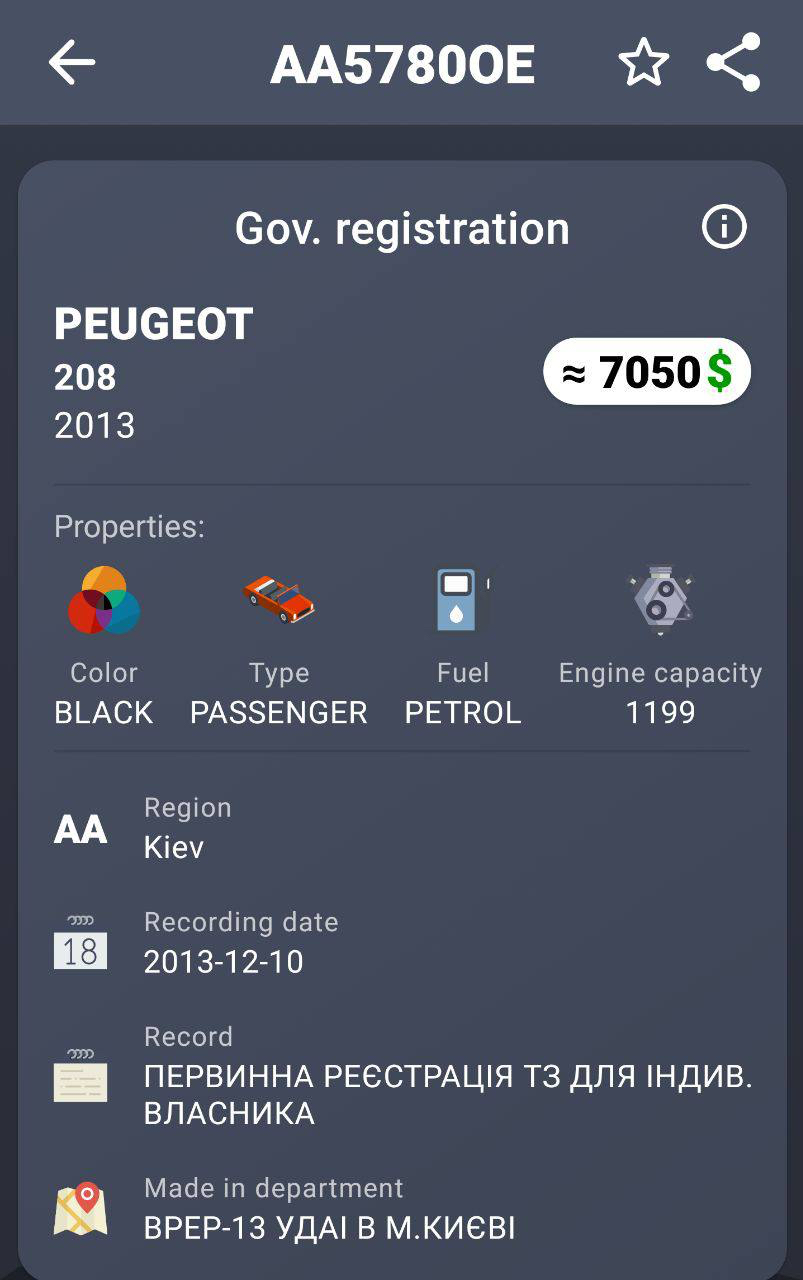 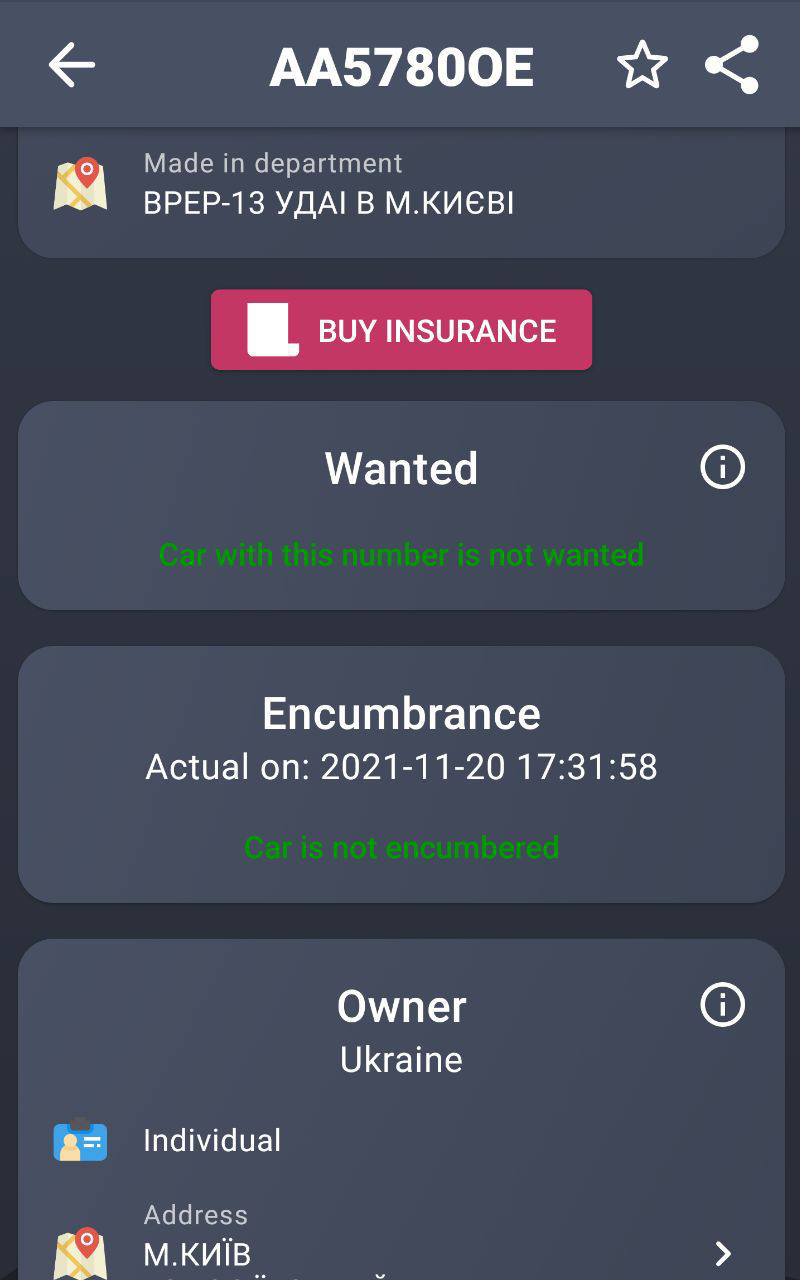 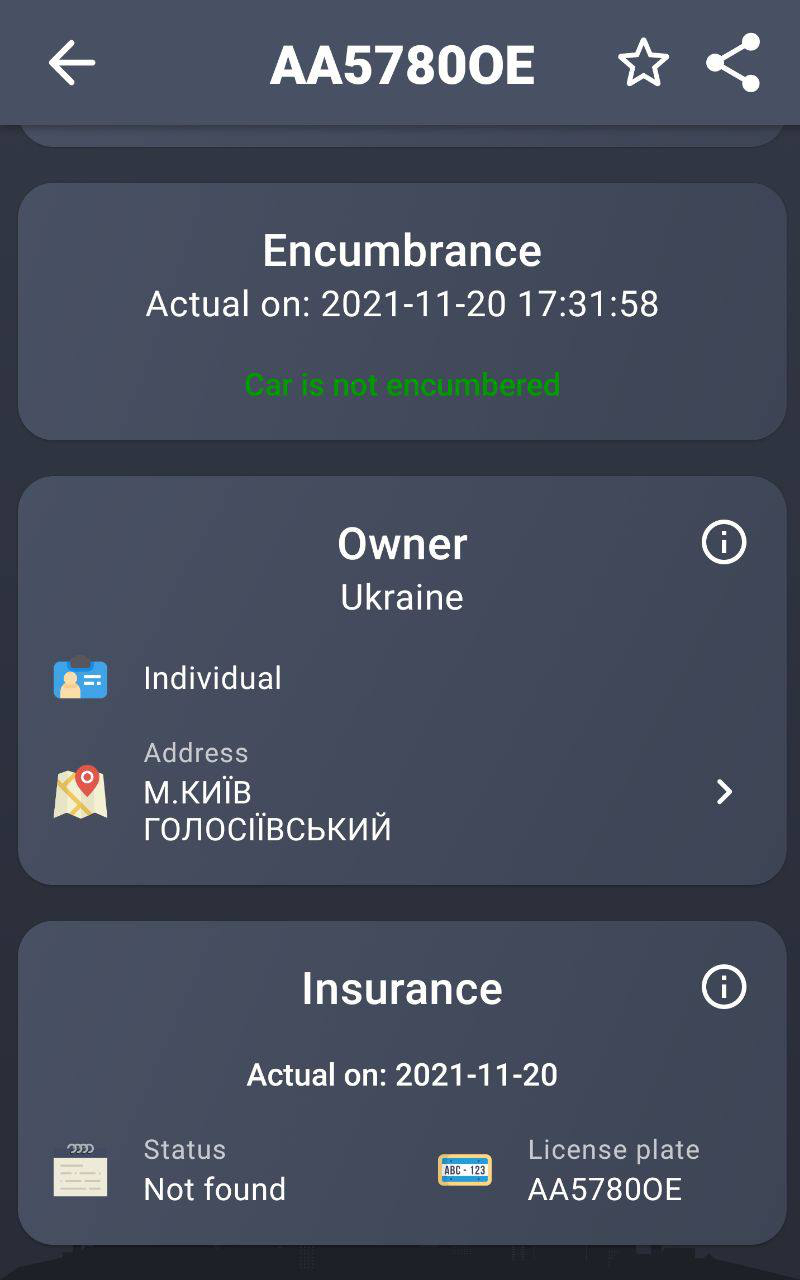 His hasty retreat comes no surprise given the uncomfortable questions the former PM faces in the light of the latest controversies he was part.

Groysman previously came under scrutiny in connection to:

His earlier tenure as the mayor of Vinnytsia was also marked by a slew of local corruption stories.