The former president of Ukraine Petro Poroshenko has returned to the country to face court on treason charges he believes are politically motivated. 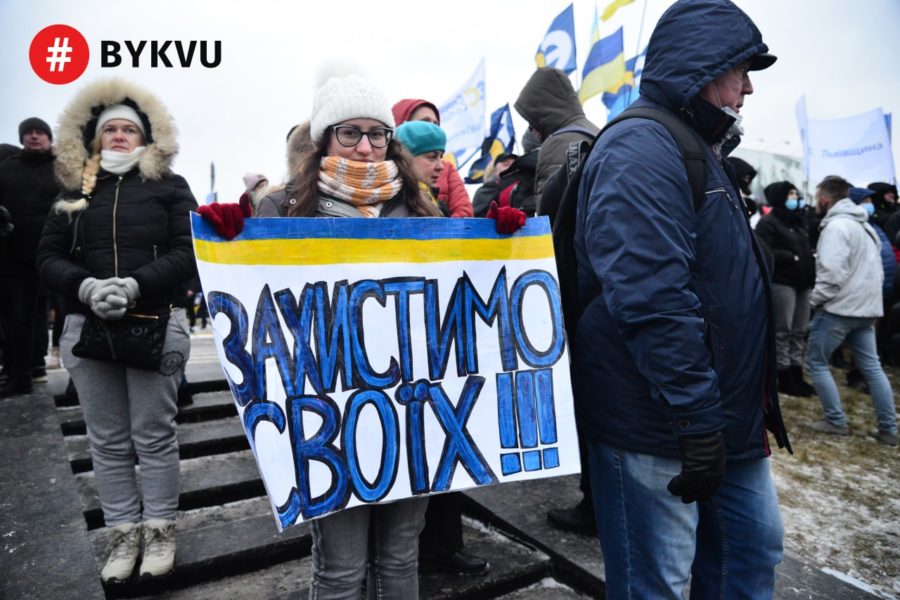 Poroshenko was met by several thousand supporters at Kyiv airport ‘Zhuliany’ where he arrived on a flight from Warsaw. 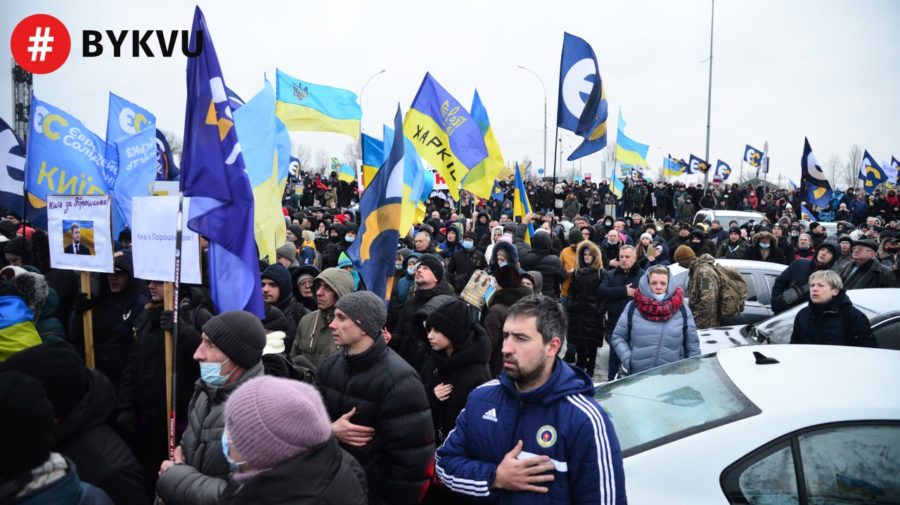 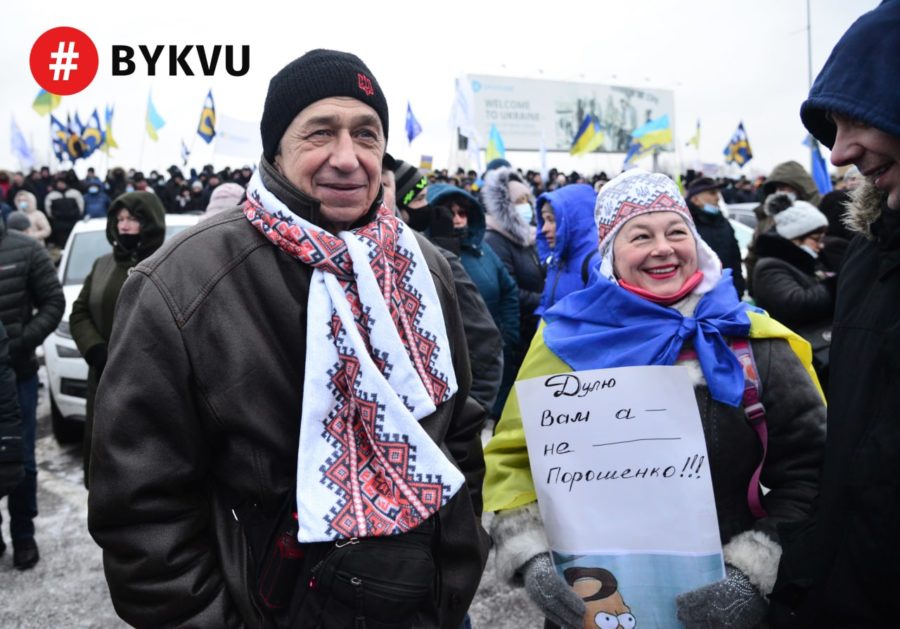 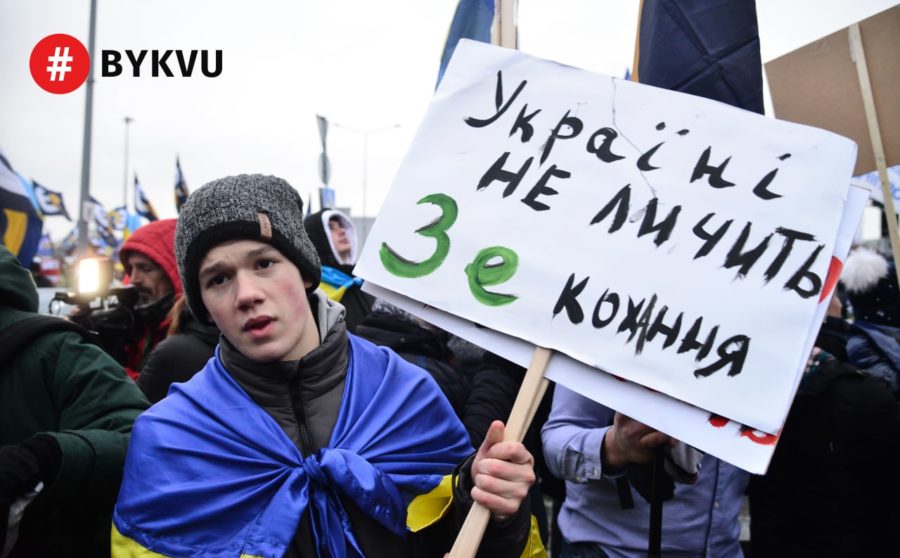 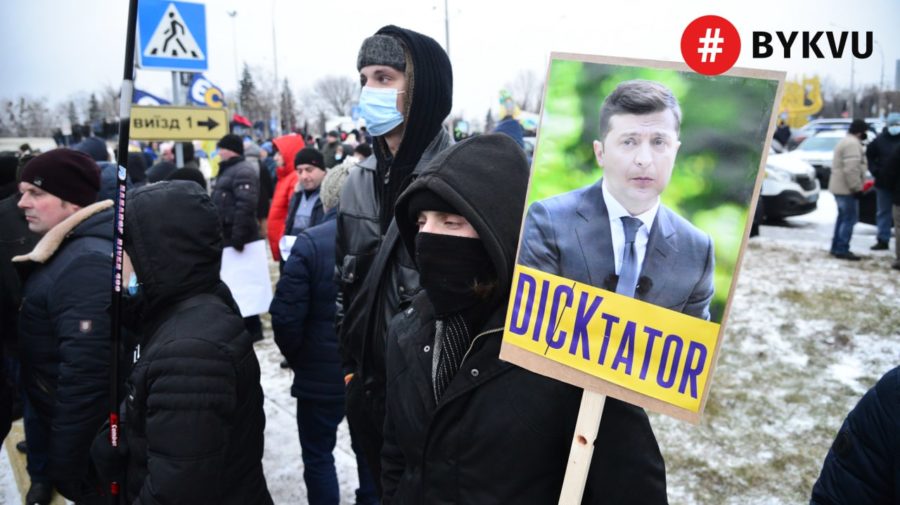 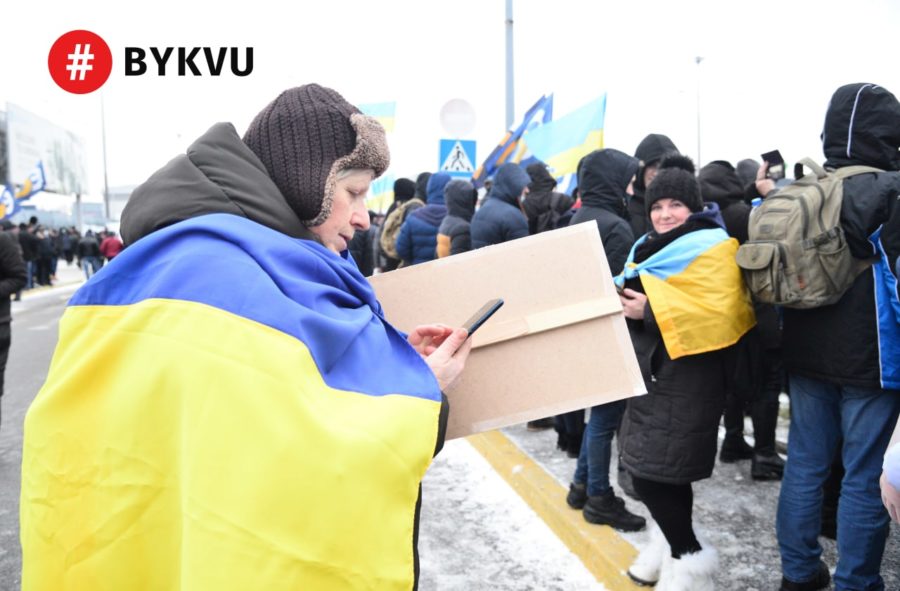 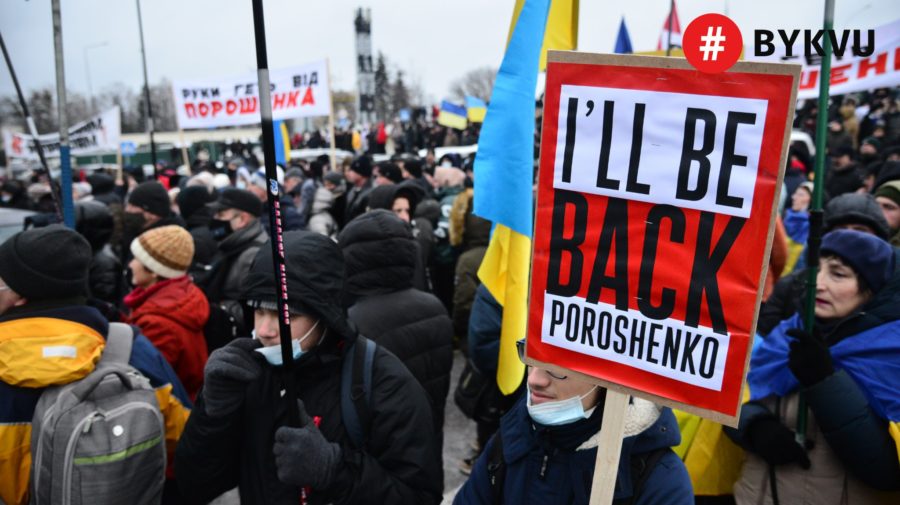 The former president is expected to head to the Pechersk district court which will decide on whether to remand him in custody pending investigation.

Poroshenko’s assets have been frozen as part of the investigation into the allegations of high treason.

The former president claims the allegations are politically motivated and accuses Zelensky of repressions against the opposition.

At the airport, Poroshenko was delayed for 15 minutes by border control officers who reportedly checked his passport.