Andriy Bohdan said he has been targeted with snooping campaign by Ukrainian security services.

Andriy Bohdan took to social media on Thursday to vent his anger over alleged attempt to hack his Telegram account.

He posted screenshots of text messages with different verification codes sent to his mobile phone that is a clear sign his phone was hit with a hack attack. 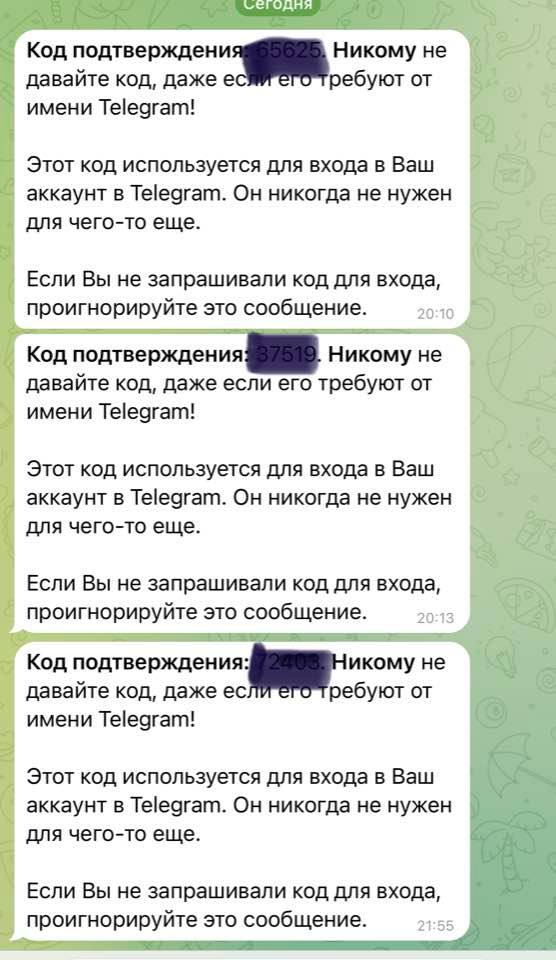 ‘Vovchyk (Volodymyr Zelensky), what do you want to read? You tell me and I will show it to you. Vanya (Ivan Bakanov), you will be sacked soon, you just ask for a written directive [to spy on me], or they will later claim it didn’t happen. There is one more thing, guys, I was going to tell you.. You are fabulously dumb’.