Mykola Chaus, who was allegedly kidnapped in Moldova, is found in the village of Mazurivka, Vinnytsya region, says the local police in a statement.

The jugde was found following the call from a local of Mazurivka who informed police of Mykola Chaus whereabouts.

The local police posted a photo of a person who identified himself as Mykola Chaus, the former judge of  Kyiv Dnirpovsky District Court. 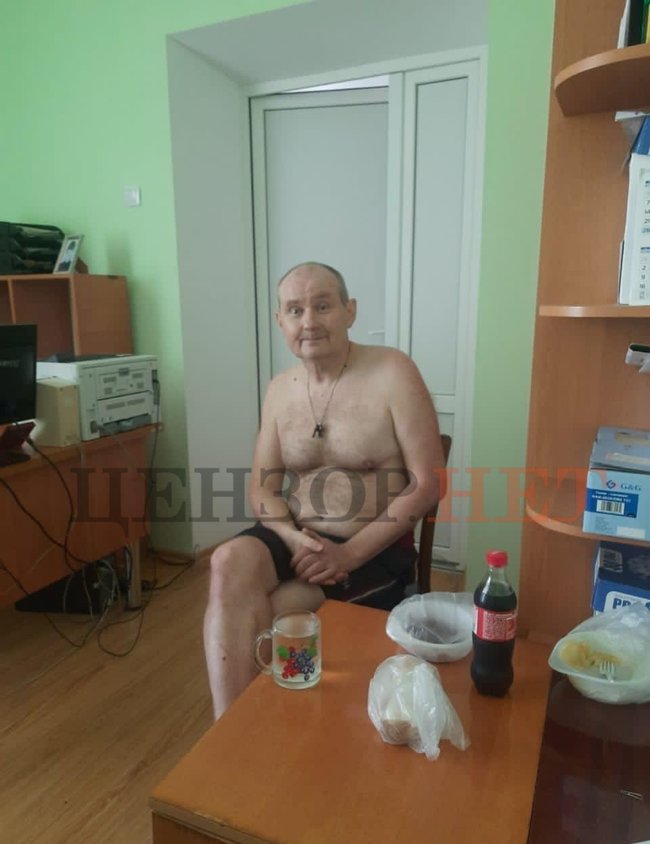 The press service of Vinnytsya Regional Police and National Anticorruption Bureau refused to comment on the story until they have full details.

In the later update NABU confirmed the found man was Mykola Chaus.

In a follow-up statement, NABU called on the police to ‘go by the law’ and turn the suspect over to the anticorruption agency officials. 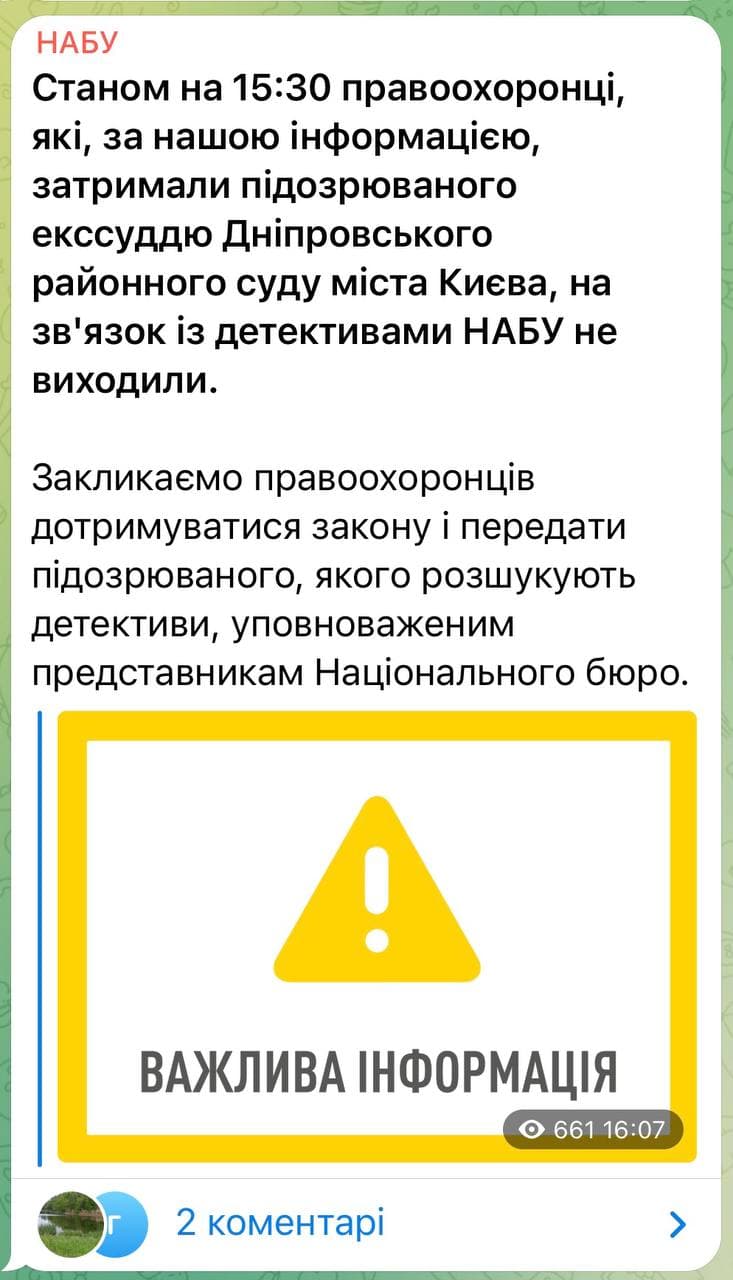 This is what  we know about Mykola Chaus and his wherabouts so far:

The fugitive Ukrainian judge who fled Ukaine in 2016 facing bribing charges  was kidnapped in Chisinau in early April this year and his whereabouts has long remained unknown.

Numerous media reports allege that  Mykola Chaus has been kidnapped by the Ukrainian intelligence service operatives.

The recent accounts claimed that he was allegedly kept at the military facility in Khotyanivka, Kyiv region, and Ukrainian officials were trying to move him to either Moldova or Crimea’s border to make the official narrative of his return to Ukraine more credible.

According to ‘Bukvy’ sources with direct knowledge of the story, at some point the kidnapped judge could have been taken to his mother’s home in Nadynivka village, Chernyhiv region.