The 'Servant of the People’ party has found replacements for three ministers removed from Shmygal office Tuesday. New appointments can be voted in the Verkhovna Rada on Thursday. 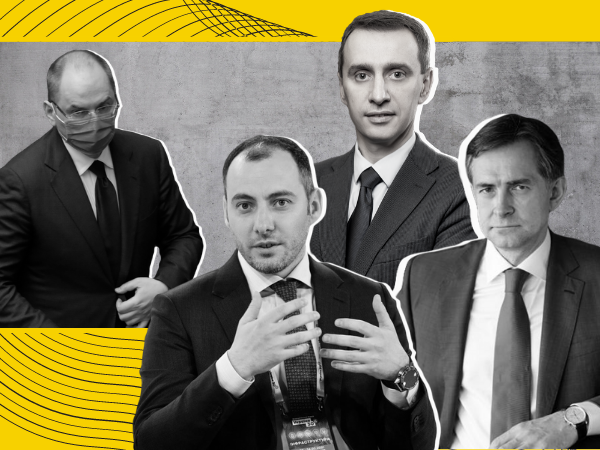 The deputy health minister Viktor Liashko is tipped as a successor to Maksym Stepanov in Health Ministry.

A deputy health minister since December 2019,  he was made Ukraine’s chief sanitary doctor in March 2020.

Last year he boasted higher approval ratings then Maksym Stepanov – 41% and 25% respectively, though his support waned in the end of 2020.  Working under Stepanov, he was in charge of Covid pandemic polices. 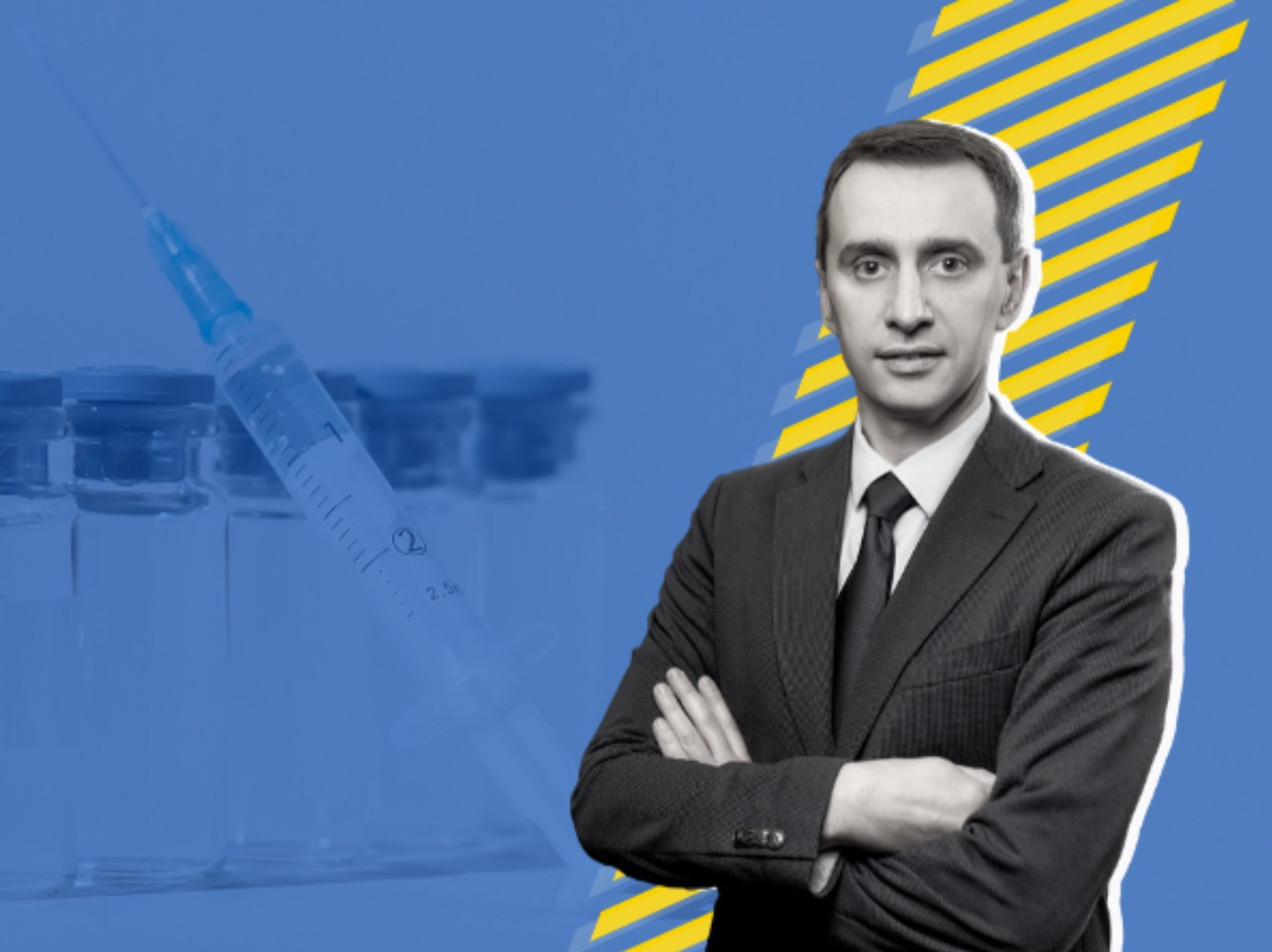 41 year old Viktor Liashko is a health care professional and has a degree from Bogomolets National Medical University. In 2015 he got a second degree in public health care administration from National Academy for Public Administration under President of Ukraine.

His career saw him working in different capacities. Starting as a specialist of Kyiv regional sanitary epidemiologic office in 2003, he made his way up to become a department head at State Sanitary Epidemiological Service.

In 2014-2018, he joined the public group ‘Infection control in Ukraine’ and was engaged in USAID project ‘HIV reform in action’.

In February 2018, he became a general director deputy at Center of Public Health.

Ihor Petrashko is reportedly going to be succeeded by Oleksiy Lyubchenko, who is currently heading Ukraine’s Tax Service.

He became a State Tax Service head in April, 2020 and was contracted for the post for the time of Covid pandemic.

As a civil servant, he started his career in native Cherkasy region working in different capacities in regional government agencies. 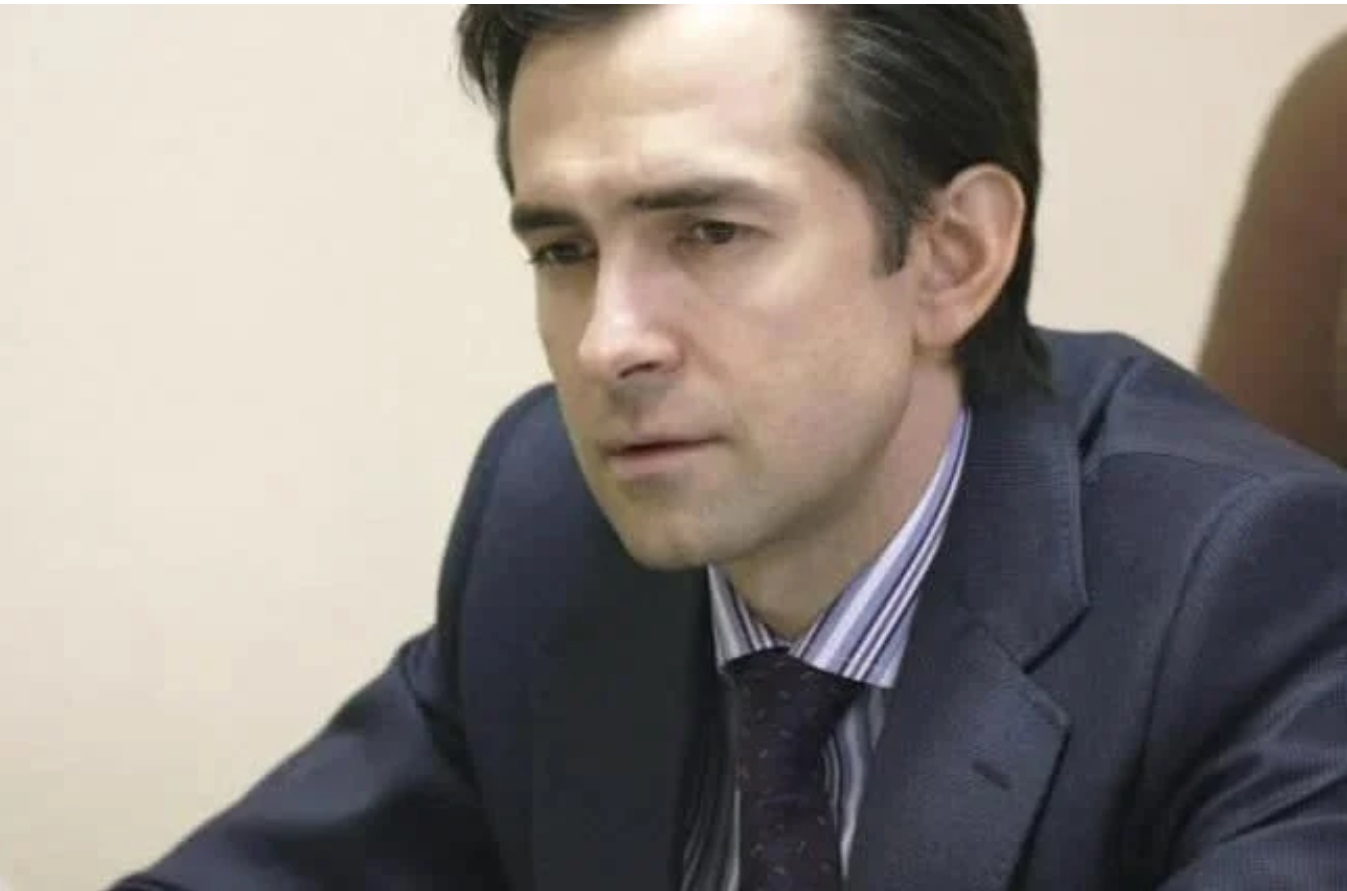 In 2009, he was appointed the deputy head of Ukraine’s State Tax Administration.

In 2012-2014 he acted as an advisor to State Fiscal Service head and aide to Ukrainian MP Viktor Tymoshenko. In 2015, he went into business become a vice president at ‘Ukragrokhimholding’ stock company.

The possible appointment of Lyubchenko faces public scrutiny in light of  his 4-year tenure as State Fiscal Service at the time of Victor Yanukovych presidency (February 2010- February 2014), which makes him not eligible for a ministerial post under 2014 ‘lustration’ law.

According to his income documents, the future economy minister family owns four apartments (two in Kyiv and two in Cherkasy). His wife declared a 2013 Land Rover car and Bombardier Utopia 205speedboat.

His last year earnings come from his salary at State Tax Service and  Ukragrokhimholding’ – 525 thousand and 67 thousand hryvnas respectively.

Oleksandr Kubrakov will reportedly step in as a new infrastructure minister.

The former ‘Servant of the People’ MP, he is currently heading ‘Ukravtodor’.

In 2011, he became an advisor to Kyiv Mayor on IT and transport system issues.

In 2019, he became ‘Servant of the People’ MP but soon resigns to become ‘Ukravtodor’ head. 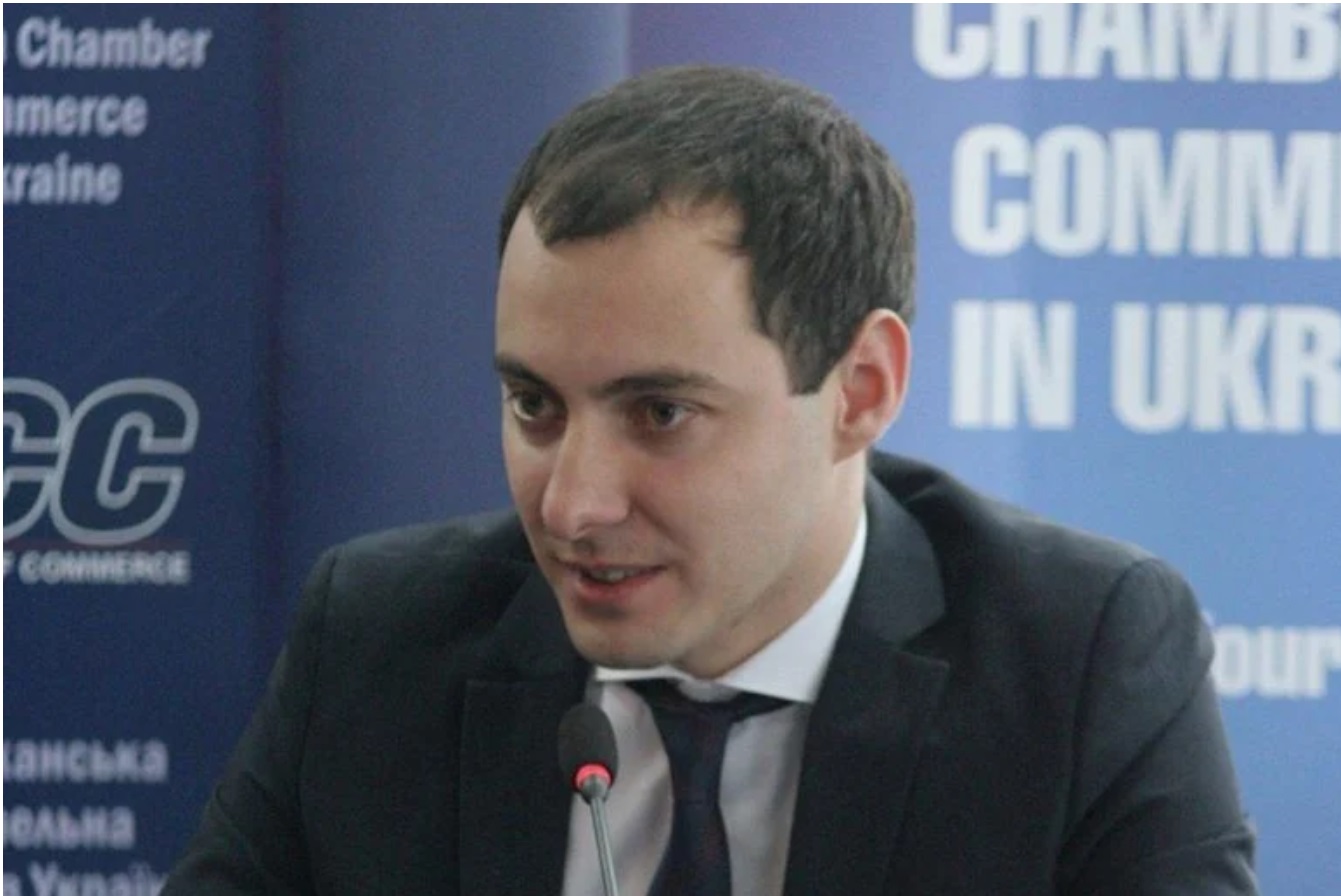 Media reports put in question the selection procedure for ‘Ukravtodor’ executive jobs claiming that Kubrakov candidacy was allegedly lobbied by either Andriy Vavrysh or ‘Opposition Platform for Life’MPs.

Oleksandr Kubrakov claims  that he met Vavrysh when they ‘worked together with World Bank [..] The project went for a year’.

In May 2020, he faced allegations over corruption and improper use of state funds. According to BIHUS.info investigation, Kubrakov mismanagement of ‘Ukravtodor’ bidding procedures saw Ukraine losing 20% of state funds allotted for road reconstruction (17 billion out of 85 billion hryvnas).  ‘Ukravavtodor’ head dismissed all the allegations calling it a smear campaign.

According to his 2019 income declaration, ‘Misto dlya lyudey’ group of companies brought him 191,000 hryvnas in salary and 670,000 in dividends.