The vote proved swift and comfortable for new nominations given the majority 'Servant of the People' enjoys in the Verkhovna Rada. 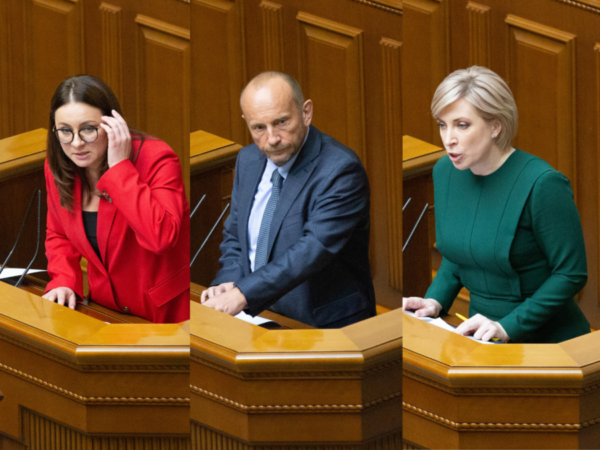 On the heels of Wednesday ministerial dismissals, the Verkhovna Rada  took a fast track to replace several cabinet members.

Iryna Vereshchyk steps in as a new minister overseeing reintegration of the temporarily occupied territories. 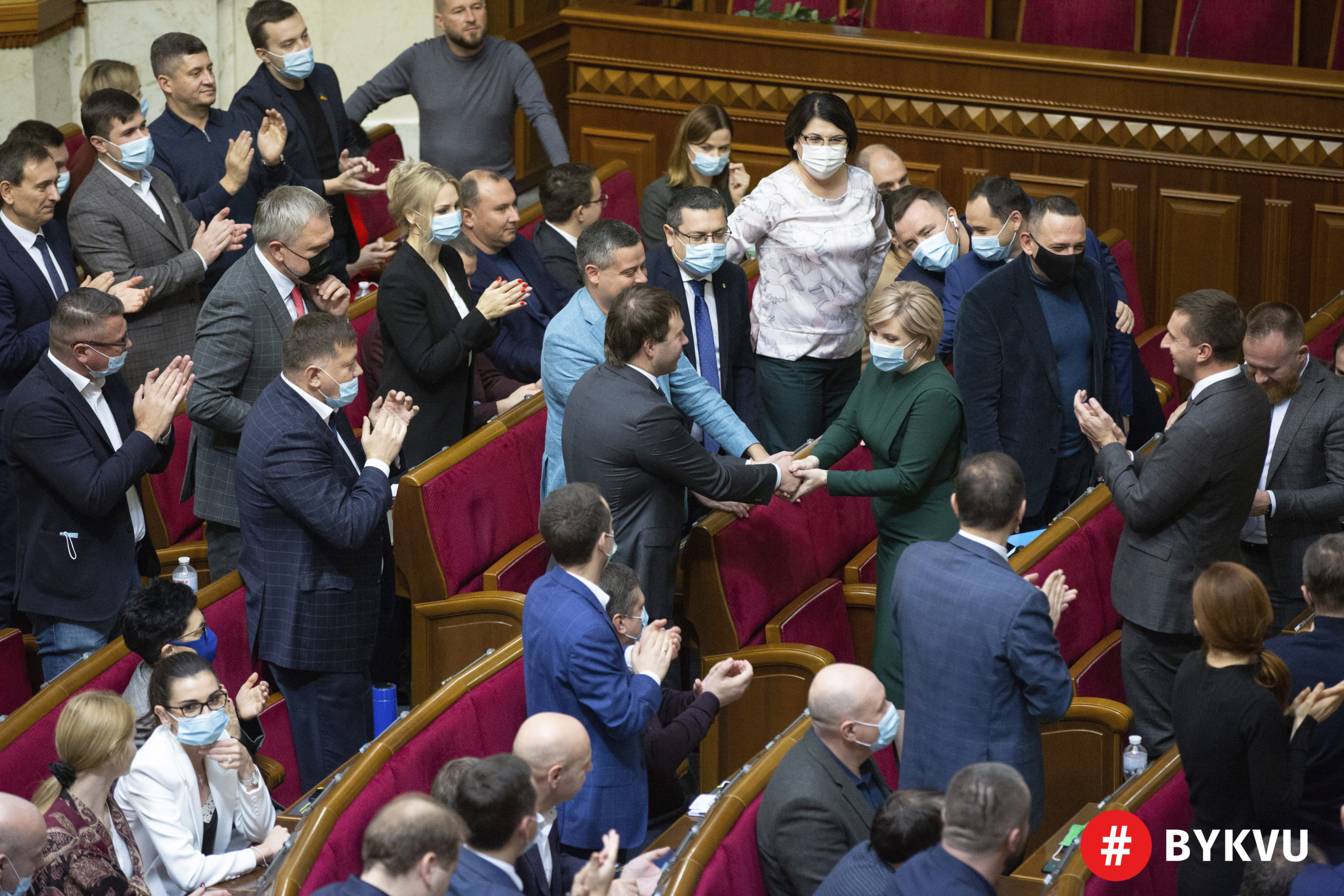 A former mayor of a small town in Western Ukraine, she joined Zelensky party in 2019 and was elected to the parliament the following year.

A loyal member of Zelensky team, Vereshchuk is known for her political ambitions- in 2020, she ran as ‘Servant of the People’ candidate in Kyiv mayoral race but stumbled coming in the fifth.

The former Ukrainian ambassador to Denmark and general director of Boryspil airport,  he gets a promotion after a year-long stint in a role of Ukraine’s tax service head.

The shakeup in the government brings back the former economy and agriculture development deputy minister Yuliya Svyrydenko who is now confirmed as a new economy minister.

A 35-years old Kyiv native started her career as a finance officer in a small Kyiv joint venture,  Up to now, she has held a senior post in the president’s office.

Her brief in a role of economy minister  will be wide and challenging given the current economic and pandemic woes of the country.

The vote on new ministers was an obvious easy fit as ‘Servant of the People’ and its minor coalition partners got each of the nomination comfortable backing of  over 250 votes.

Naming a defense minister is  prerogative of the president, and Volodymyr Zelensky came to the parliament to present his nomination.  He thanked exiting defense minister Andriy Taran, arguing that it is important to find ‘new professional replacements, who are 100% charged ’ for people who ‘have given themselves all out’. 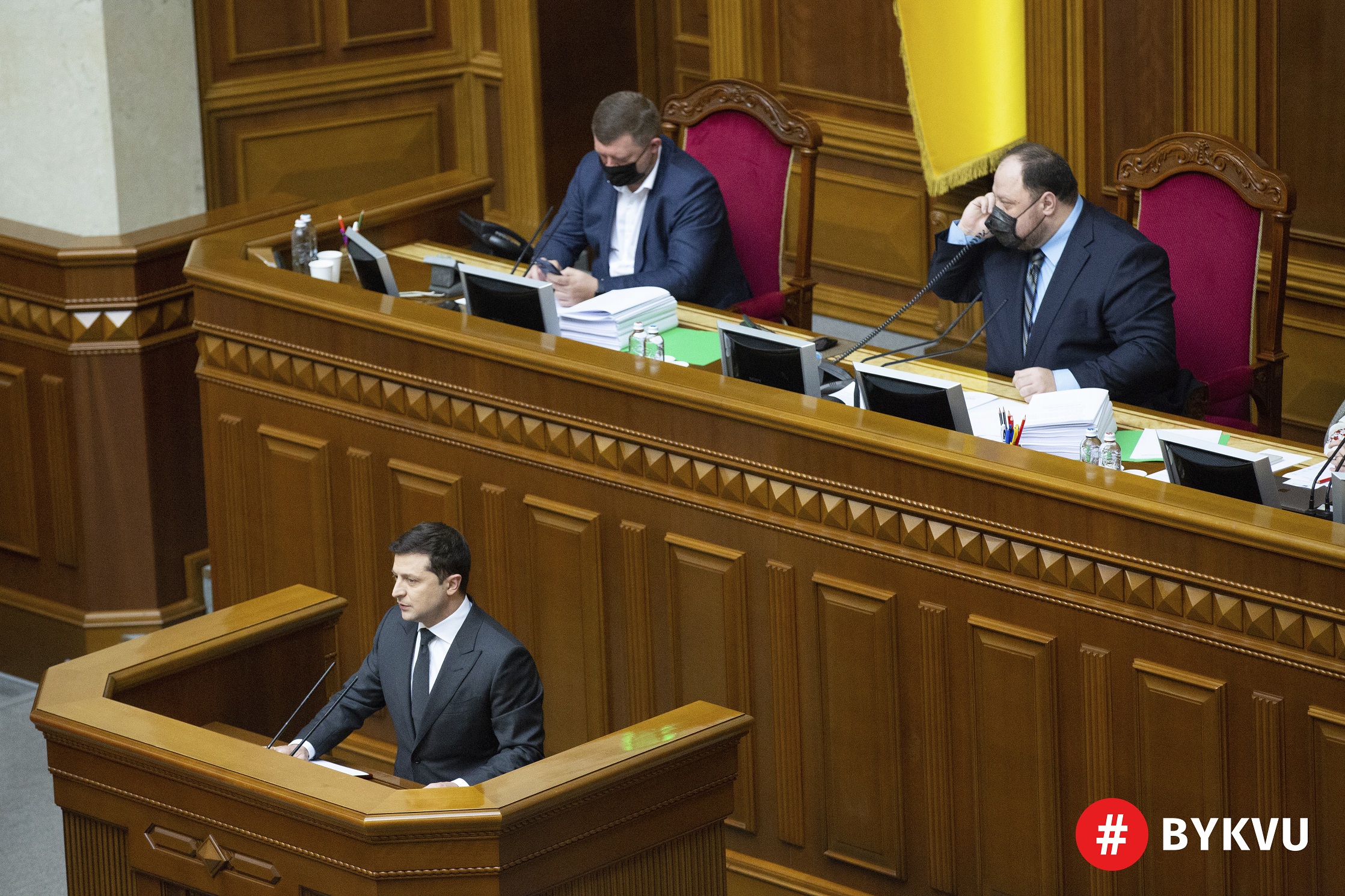 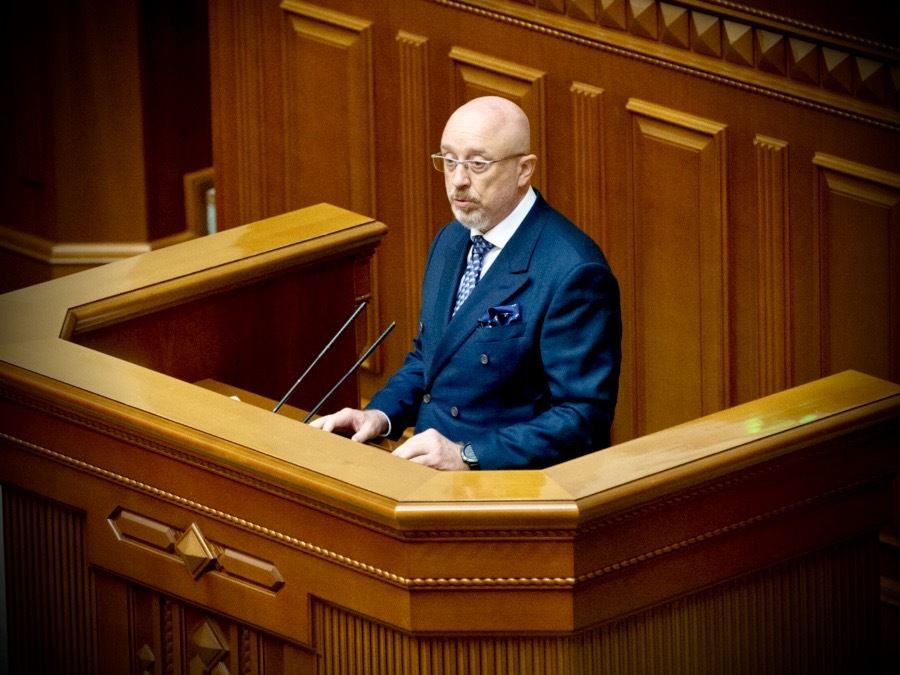 Oleksiy Reznikov told MPs his priority will be better coordination between his new ministry, main intelligence directorate, and the parliamentary defense committee. He also pledged to get  the Ukrainian military ‘strategic investments’ in construction of modern navy ships and rockets and  air force upgrade.

After the speedy voting, the parliament speaker Ruslan Stefanchuk  told prime-minister Denys Shmygal: “Your cabinet is full now, You can go back to work’.