Grenade-carrying person threatens to blow up government building in Kyiv

A Ukrainian army veteran with a grenade threatened to explode it at the Cabinet of Ministers building. 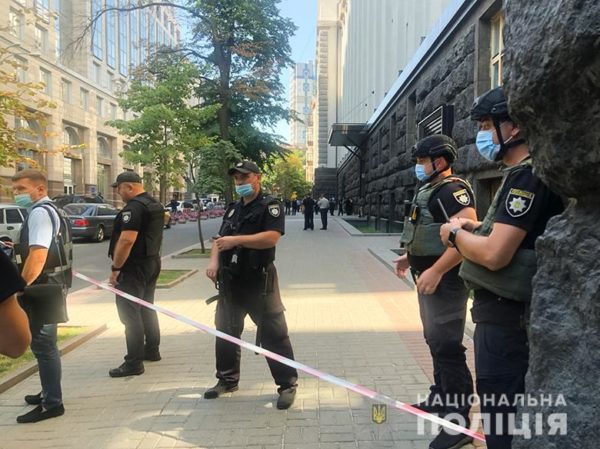 ‘Here is a grenade, here is a pin! Do not touch the gun! Take people away!’ he shouted.

In comments, Anton Holovenko, an official from the town of Irpin, indentified the assailant as a ‘veteran of the war in Donbas’. 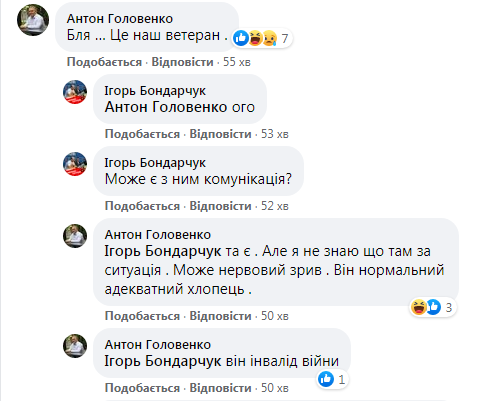 Kyiv olice said they  detained Volodymyr Prokhnych, a man who entered the government building with a grenade.

The head of the National Police Ihor Klymenko says that Prokhnych has wartime injuries including TBI. The police chief alleged the combat veteran committed this crime due to his ‘hard life circumstances’. 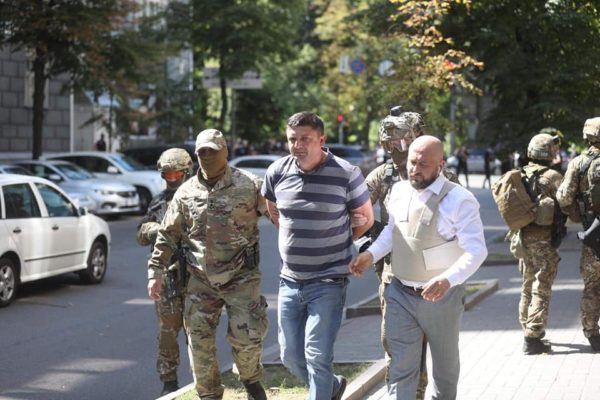 The police state that they have started a criminal investigation. The man faces several charges with  most severe article  -taking hostages – carrying  imprisonment for up to 15 years. 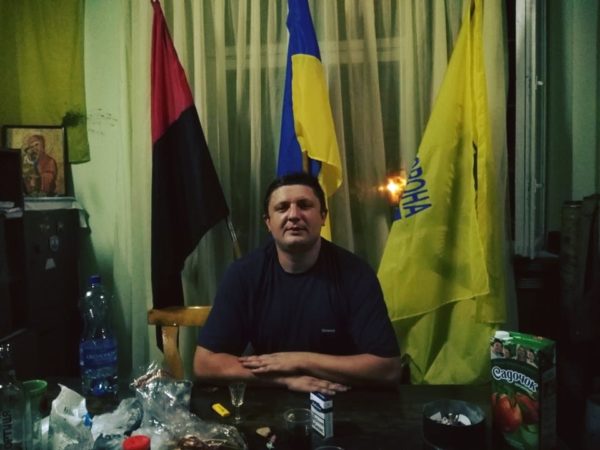