Ukraine’s security agency said Friday it has busted hackers in Lviv who were selling personal information of about 30 million social media users of Ukrainians and EU nationals. The cybercriminals’ ring reportedly worked for Russia. The hackers sold the compromised personal information via the Darknet while the money earned came via ЮMoney, Qiwi, and WebMoney apps. 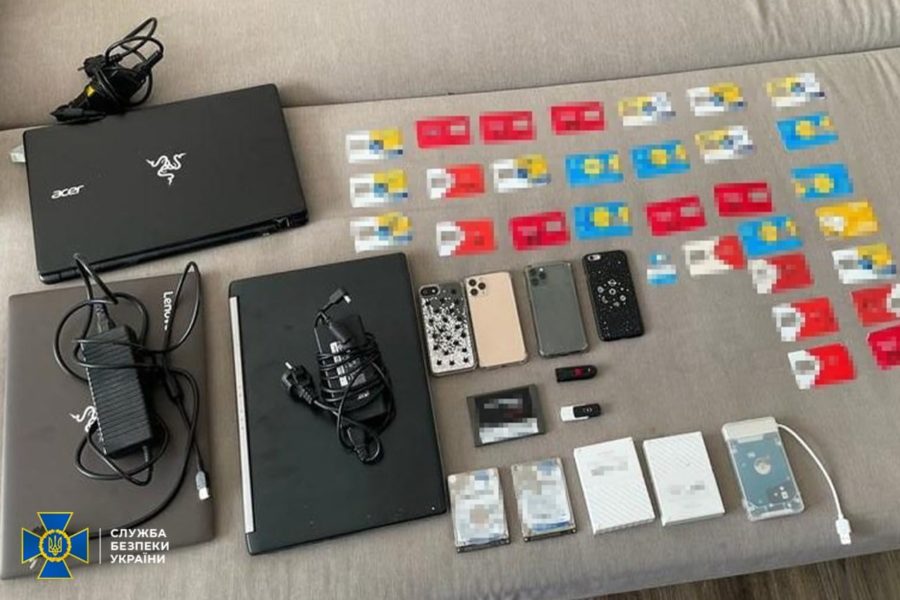 The rough estimate puts a number of the compromised personal accounts at staggering 30 million – it brought the criminals some 14 million hryvnas.

Ukraine’s security agency said such services were procured by ‘pro-Kremlin propagandists’ who used the accounts as part of mailing list campaigns to spread ‘fake news from the front lines and stoke ‘panic moods’ among Ukrainians.

The cybercriminals’ group was made up of Lviv locals using malware programs.