In early morning, Russian invaders hit with missiles the town of Huliaipole in Zaporizhzhya region. 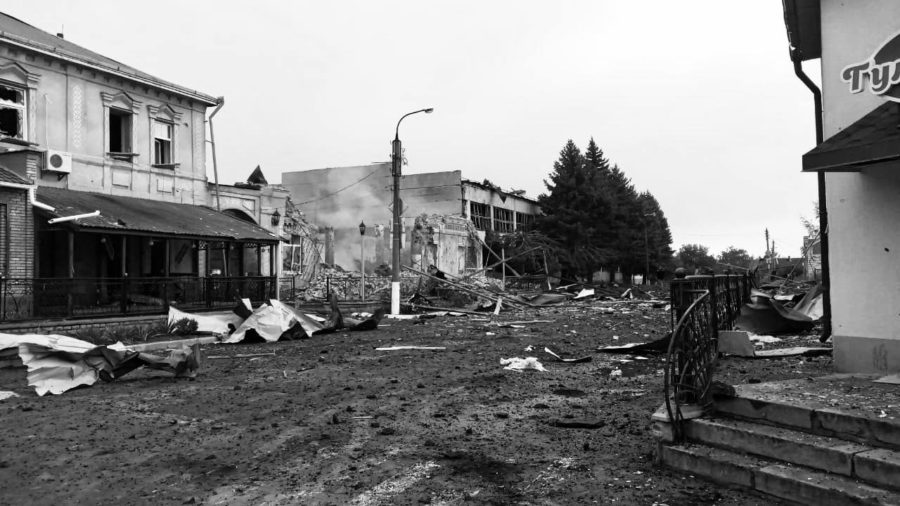 He added that the invaders used S-300 missiles. The strike also damaged the neighboring area and infrastructure objects.

The emergency teams are working on the site. The information on casualties is being checked.

‘The occupiers have been shelling the city for several months to sow panic and force it to surrender. But they have not succeeded and will not succeed’, the governor wrote.