On Thursday, Instagram took down a post of Iryna Dmitrieva, a mother of 4-year-old Lisa killed in the Russian rocket strike at Vinnytsya on July 14.  In her poignant message, the woman described her visit to the rocket strike site and opened up about what she felt the moments after her daughter died.

‘I remember a loud roaring sound, I thought it couldn’t be a plane. We, together with Lisa, looked up, and there was a rocket flying above us, it was exceptionally big. It felt like it was just a couple of meters above our heads. I saw it falling toward the officers’ house, so I turned my back to it, thinking I would cover up my child. It was less than a second, a lot less.’ 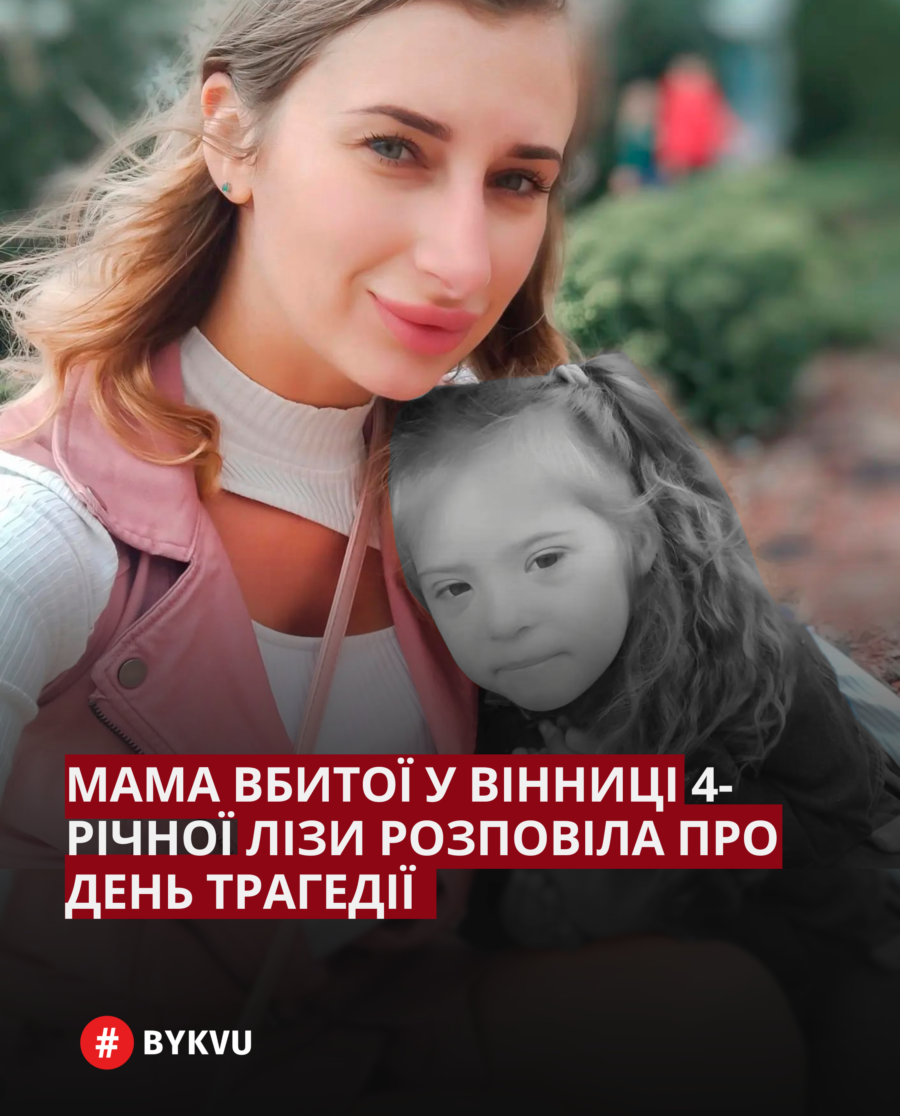 In an emotional plea, the woman added:

‘Russian terrorists, these creatures, killed my child, they raised a hand against the sacred. How much evidence the world needs to stop mass killings of the Ukrainian people?

World, I don’t understand, why are you allowing the Russian beasts to kill us’. 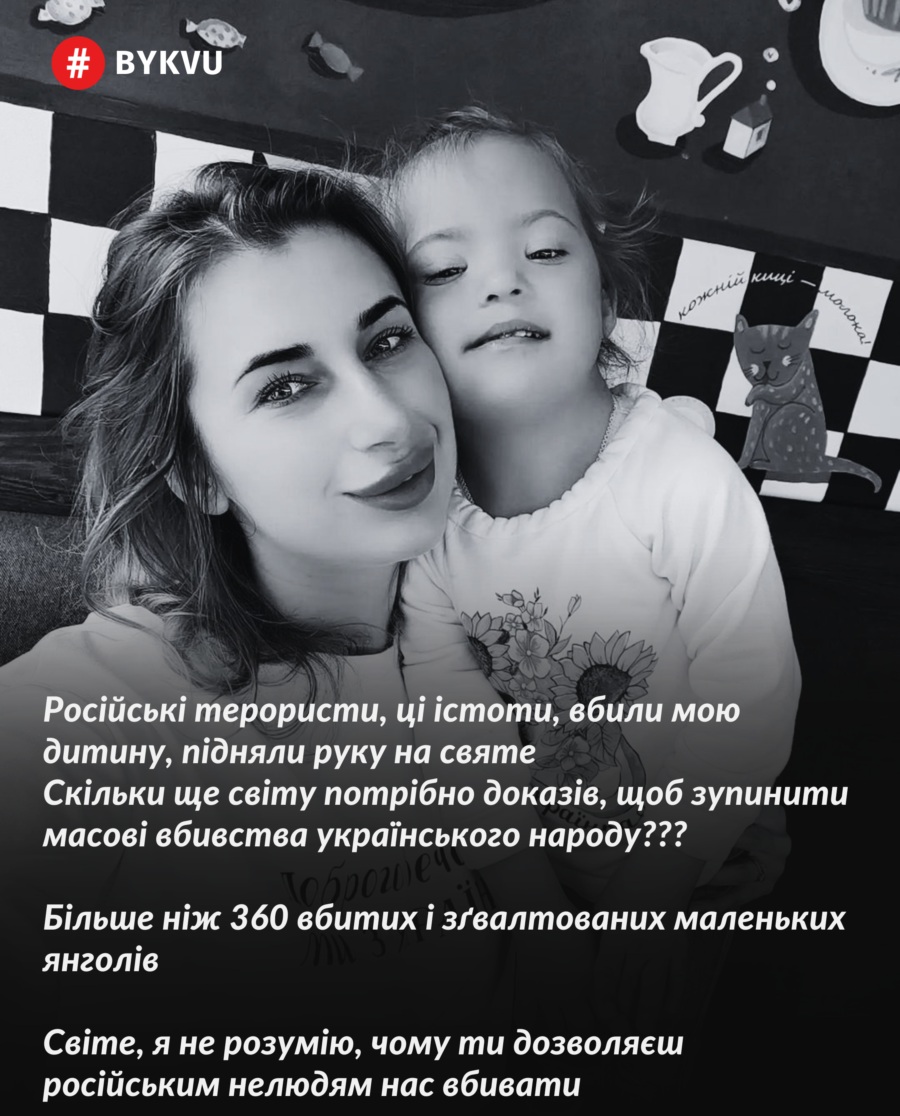 Just a few hours later after its publication, the post was removed by Instagram on the claims it contained ‘credible threats of violence’.

Iryna’s daughter, Lisa was among 27 people –including three other children- who died after the Russian missile struck the Vinnytsya center on July 14.

It is not the first time,  Instagram moves to take off Bukvy posts for what appears to be  unfounded reasons. The social media platform earlier removed the posts covering Azovstal defenders’ press-conference, a story about how Azov Battalion troop and Ukrainian writer Serhiy Skald died, and the farewell message of 36th Marines’ Brigade. They were eventually brought back after Bukvy applied for re-evaluation of their removals.

Bukvy team believes Instagram policies seem are unfair  given the context of the situation when Russians keep murdering Ukrainian children. It is clearly unacceptable when Instagram takes it as incitement of violence, which makes it impossible to tell the world all the truth about atrocities Russia is now committing in Ukraine.

Since the onset of Russia’s aggression in our country, 361 children died and 1064 more were left injured while Instagram finds revealing these content to the world unacceptable.