'We stand by with Ukraine', said the organisers of the event that drew some 200 people from Kyiv expat community.

On Sunday, International Unity March for Ukraine brought together foreigners living and working in Kyiv.

According to the organizers, the event was staged to show support of Kyiv expat community  with their ‘adopted home’ now facing the threat of Russia’s invasion. 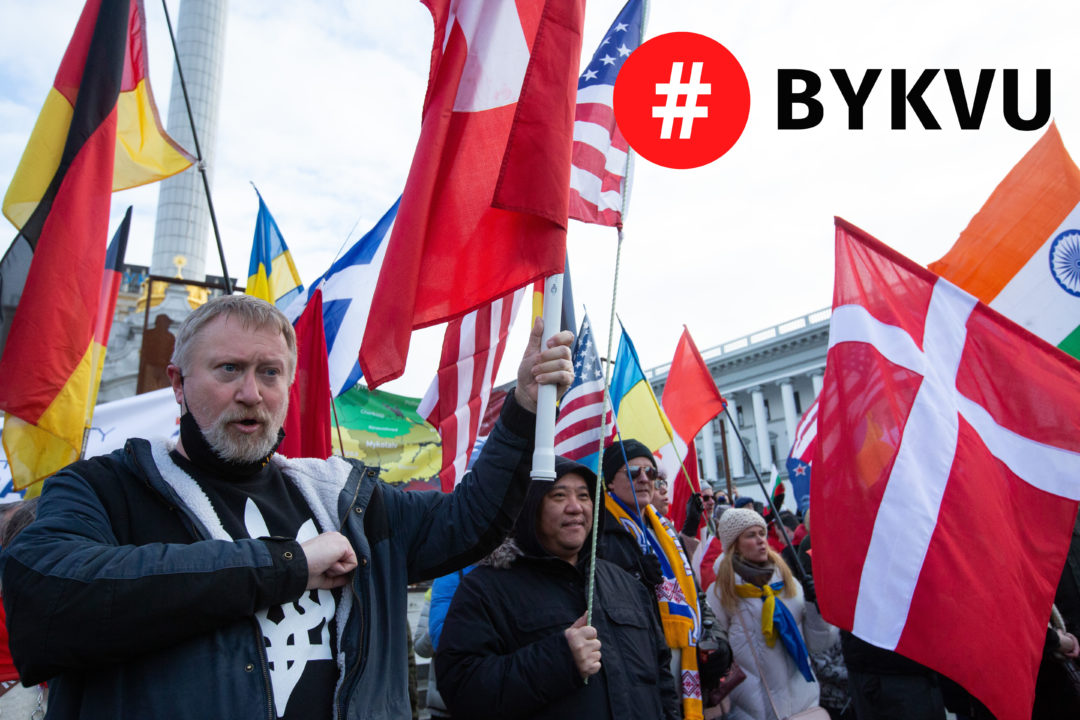 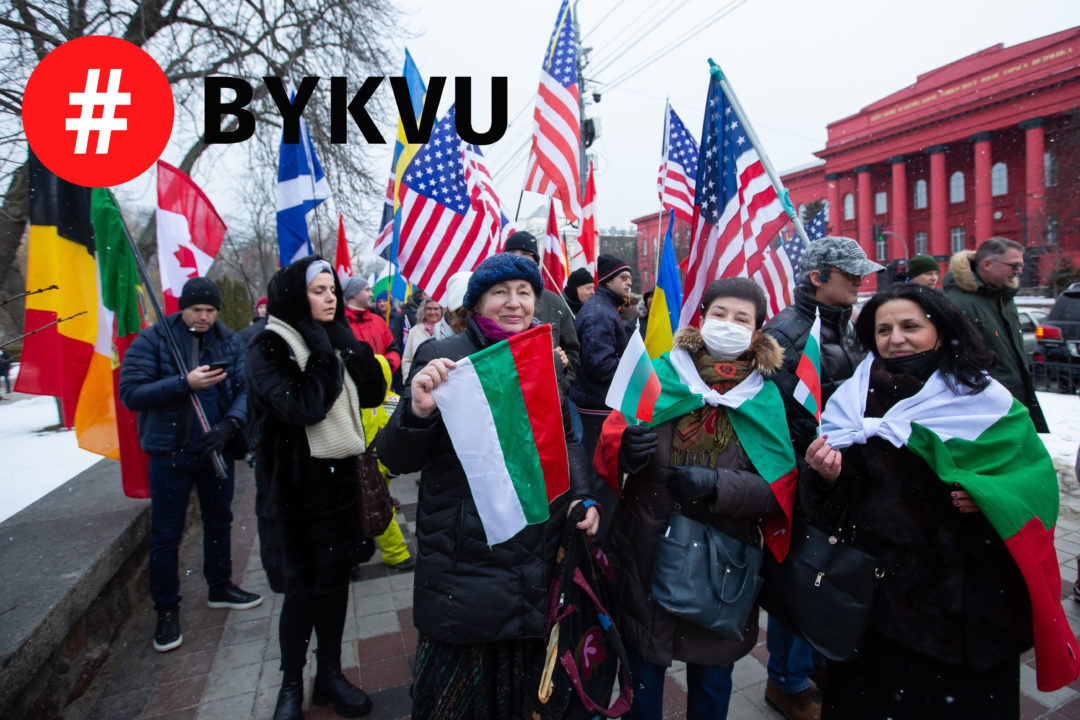 While marching, people chanted ‘Glory to Ukraine!’ and ‘Glory to heroes!’. 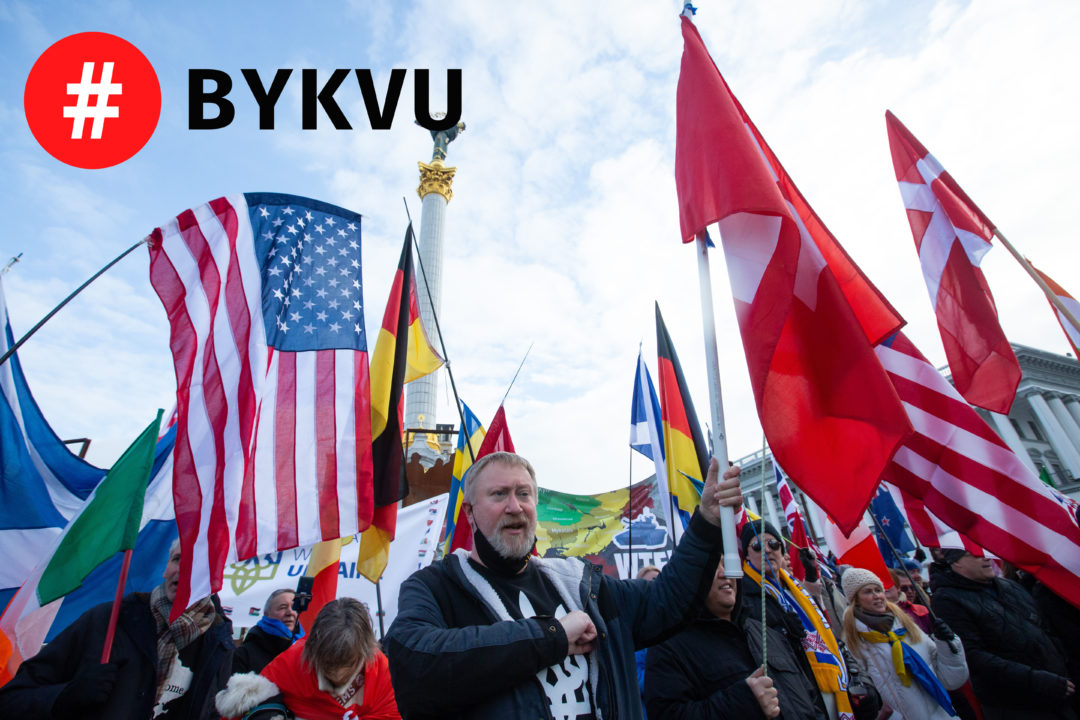 At Maidan revolution events site the crowd put up a big banners with words of support for Ukraine and joined in for singing the Ukrainian anthem. 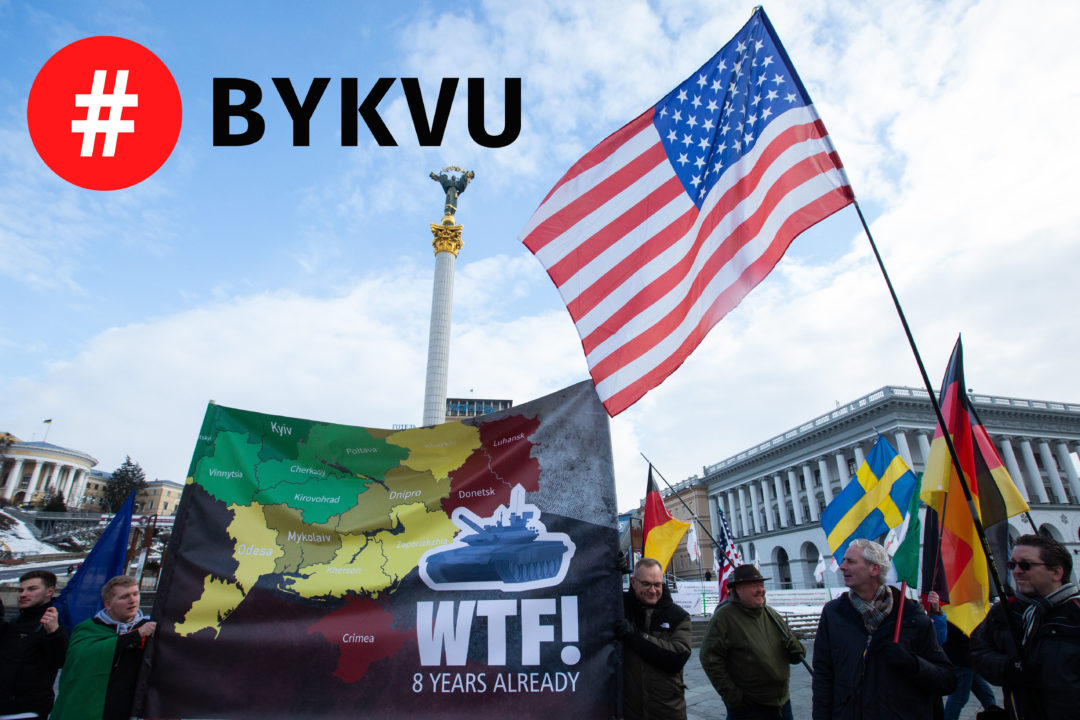