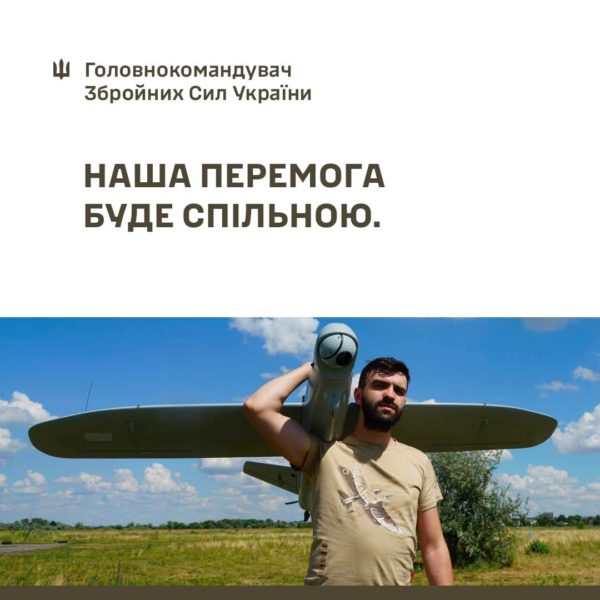 ‘You are always near. We constantly feel your care and support. Volunteers and soldiers have an inseparable, in fact, family bond. Our unity is the strength and indomitability of the Ukrainian nation’, the General wrote.

He thanked all those who help the Ukrainian army and stressed that all victories are the result of the joint efforts of the military and volunteers.

The International Volunteer Day has been marked since 1985 when the UN General Assembly mandated its observance.

In Ukraine, the Day was officially recognized in 2003 by the Cabinet of Ministers decree.