Interviews with the owners of the houses where Russian occupiers stayed 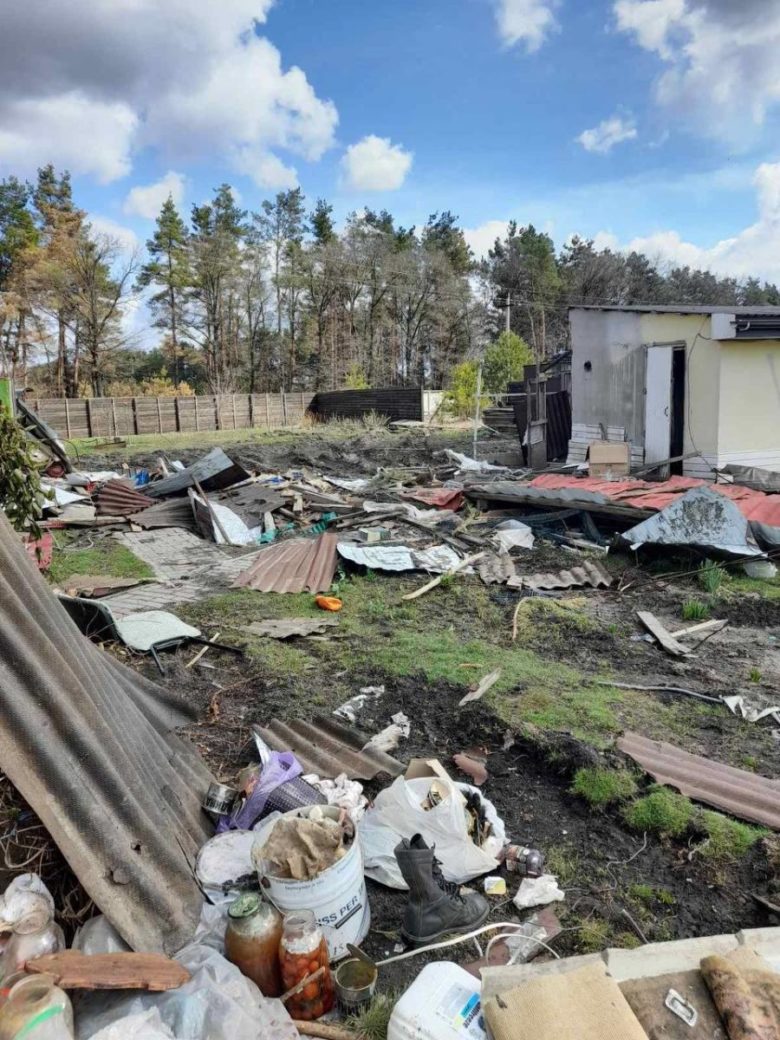 In the beginning of the war, Russian troops invaded part of Kyiv region, which they controlled for almost a month.

‘Bukvy’ talks to people in whose houses the occupiers stayed.

Hostomel, a town north of Kyiv, was occupied in the first days after invasion. Anna’s apartment is situated not far from the Hostomel airport where Russian paratroopers landed.

‘My husband and I ran home, in a panic I grabbed my pets and food for them. My husband collected some household things, documents and money. We managed to leave the city and went to my parents who live in Kyiv.’ 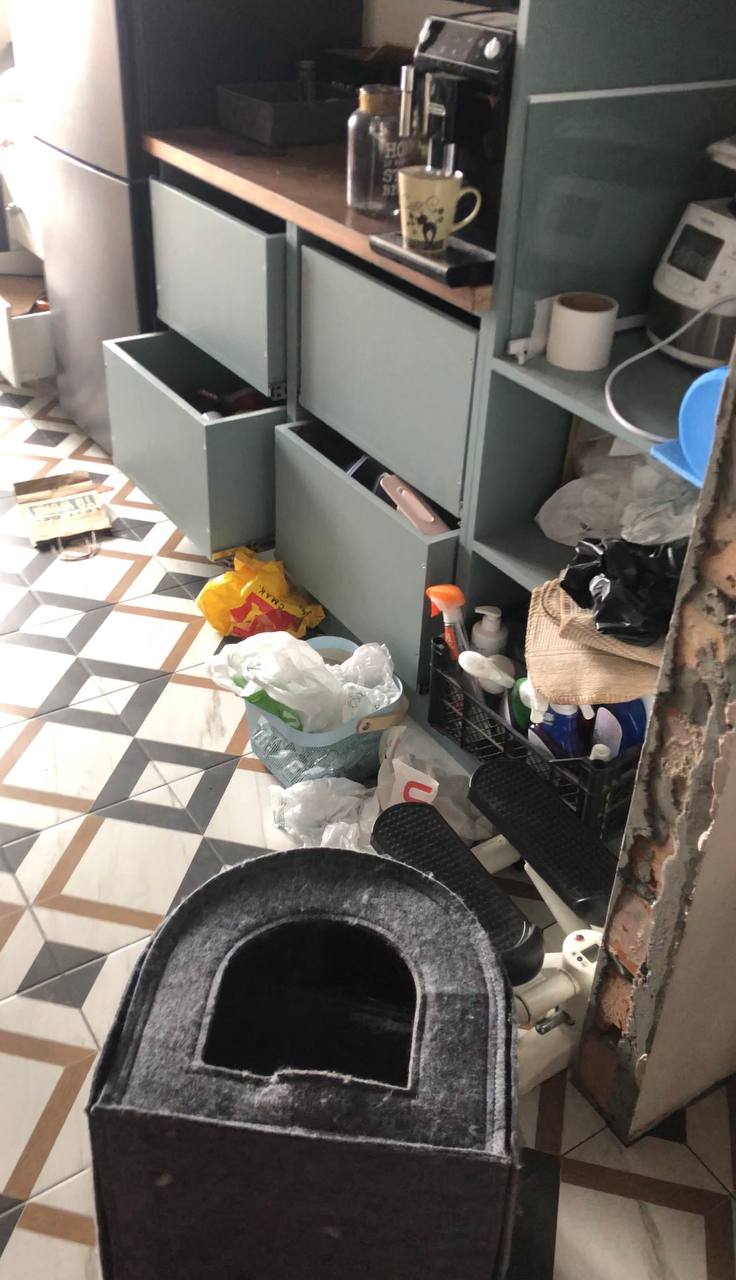 Anna did not know anything about their apartment till the beginning of April when Hostomel was liberated from the occupiers.

‘We were afraid to return and only hoped the house had not been destroyed.’

Anna does not know who exactly stayed in her flat, but she alleges they were soldiers from depressed regions of Russia as they stole many things – jewelry, mobile phones, camera, fitness bracelet, electric teapot, clothes and footwear. She also mentions that things from different apartments belonging to different people were mixed within the apartment block. 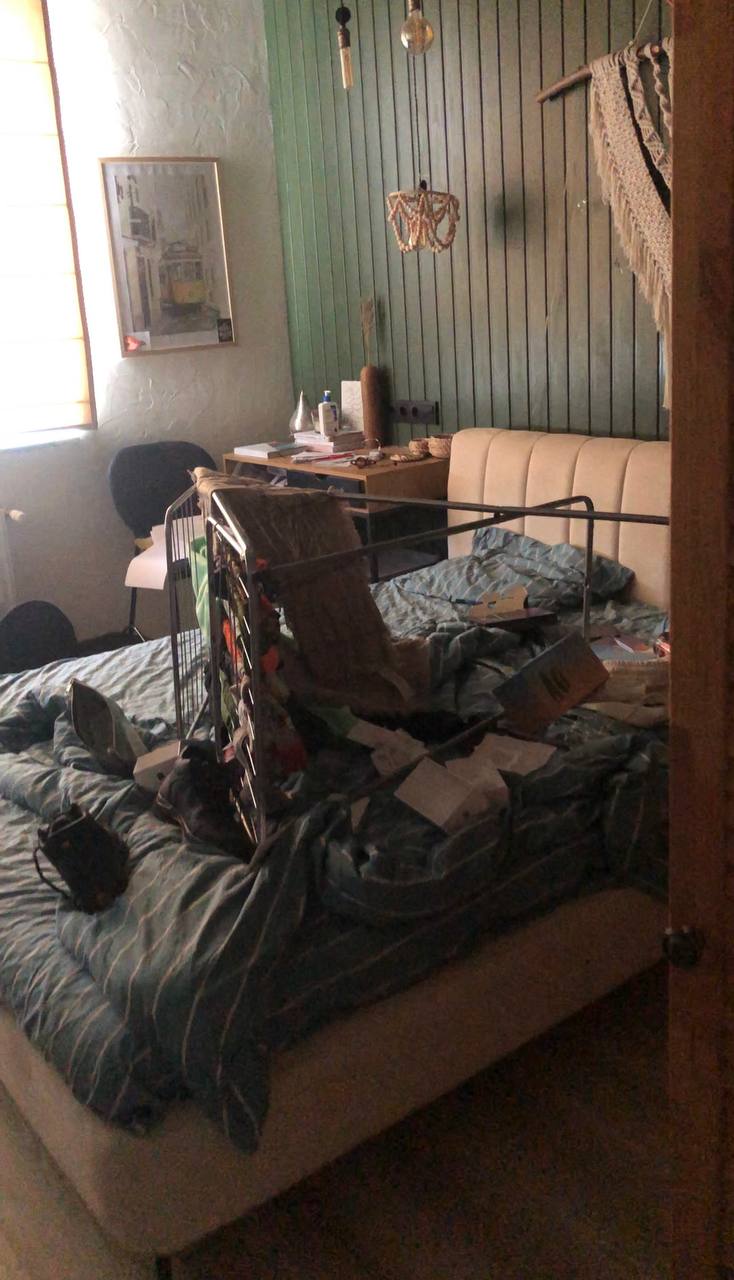 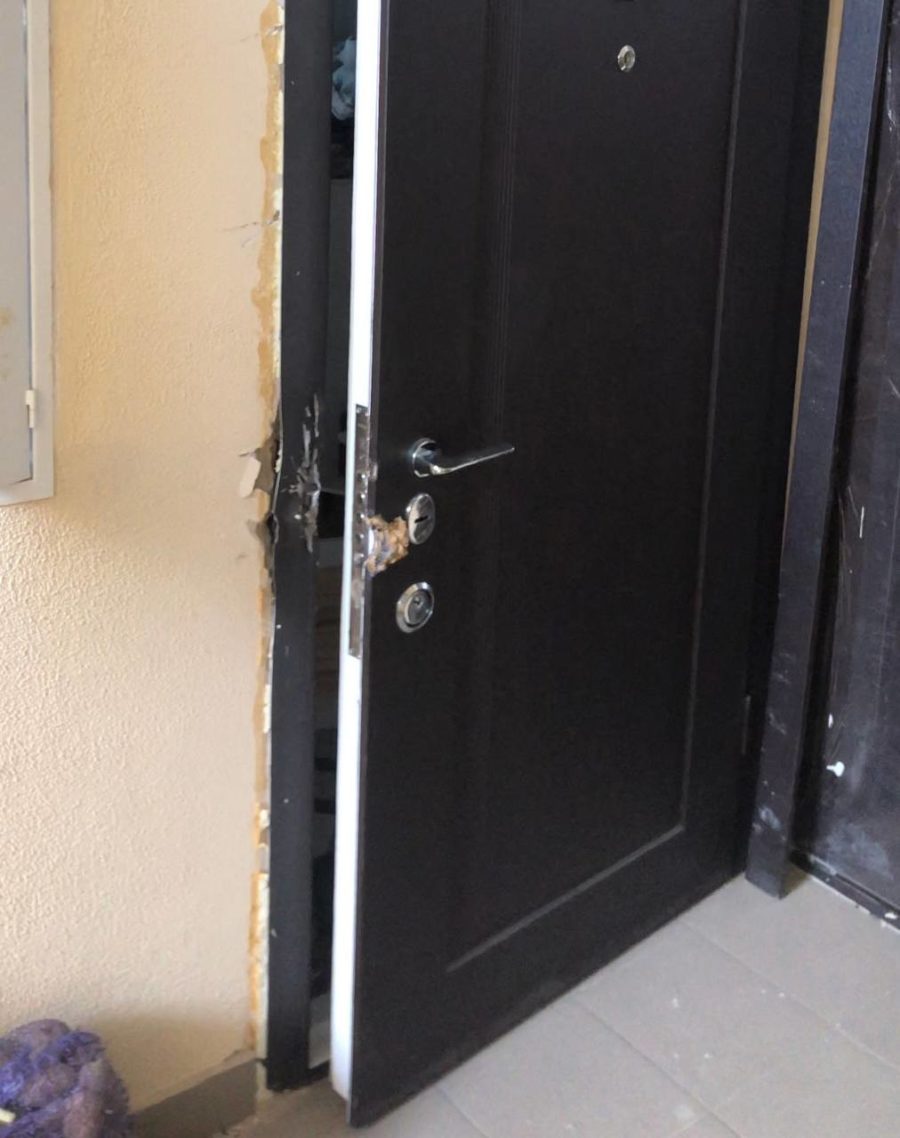 Anna, a designer and decorator, put her whole heart into the apartment. She says that the house is comfort for her and is of a great value. Now, she has a feeling of disgust because occupiers examined every corner of her flat.

‘These scoundrels came to our land to kill and loot. They broke into our houses and emptied our closets. They were touching personal things, and most likely discussed something and laughed at us.’

Anna shares with despair that even despite constant thorough cleaning, the feeling of dirt remains. 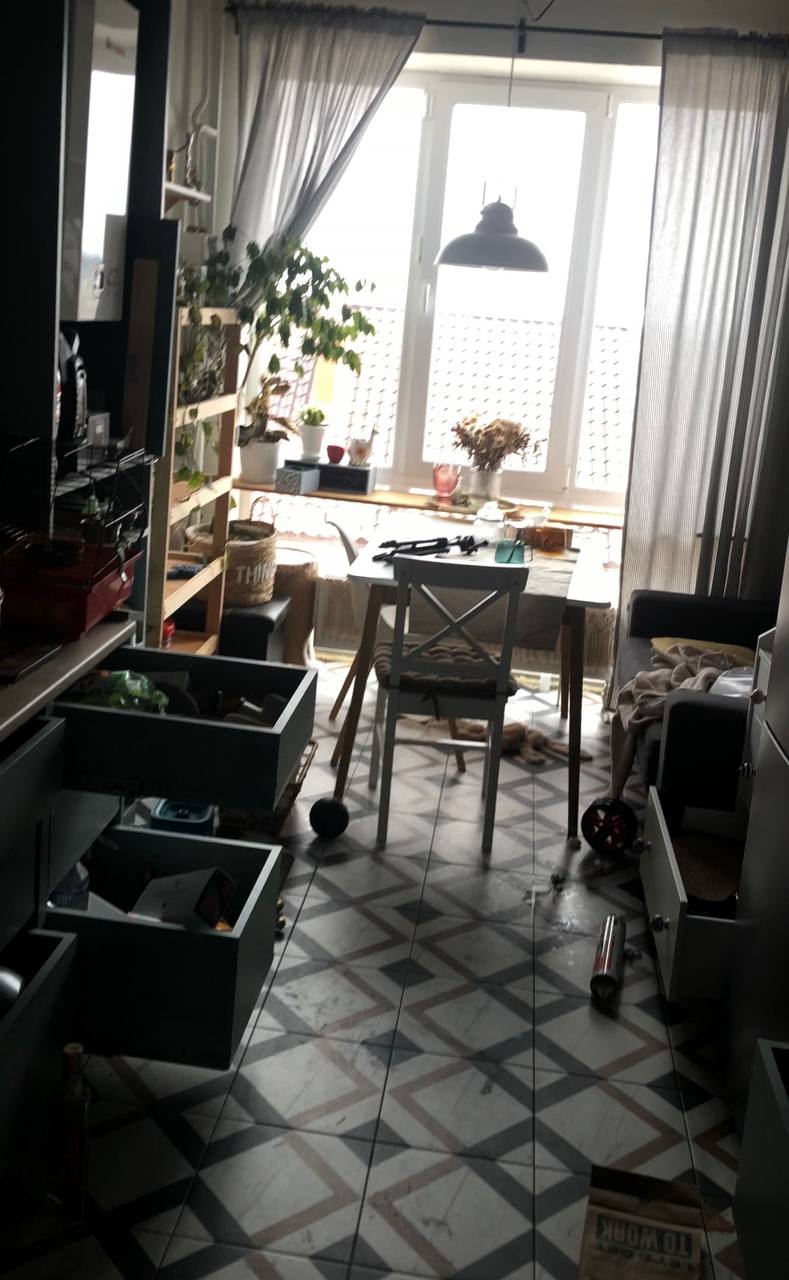 ‘I still come to the apartment as a guest, and I don’t know what to do with it. Many fears arose because of all this. Maybe the feeling of disgust and danger will pass. I may need a for this.’

The town of Makariv to the east from Kyiv was occupied on February 26. Svitlana saw Russian tanks from her windows. 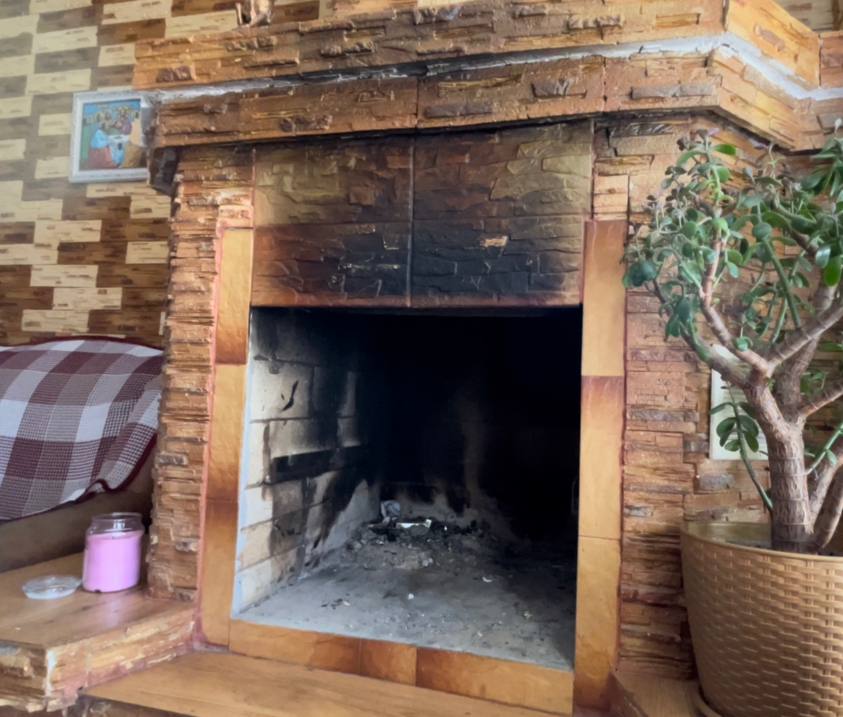 One day, the occupiers came to her house. They wanted to register people people in the area and checked phones.

‘On March 6, Russian commander allowed us to leave the town. We left the house unlocked in order the occupiers not to break the door and left the note asking not to break things.’ 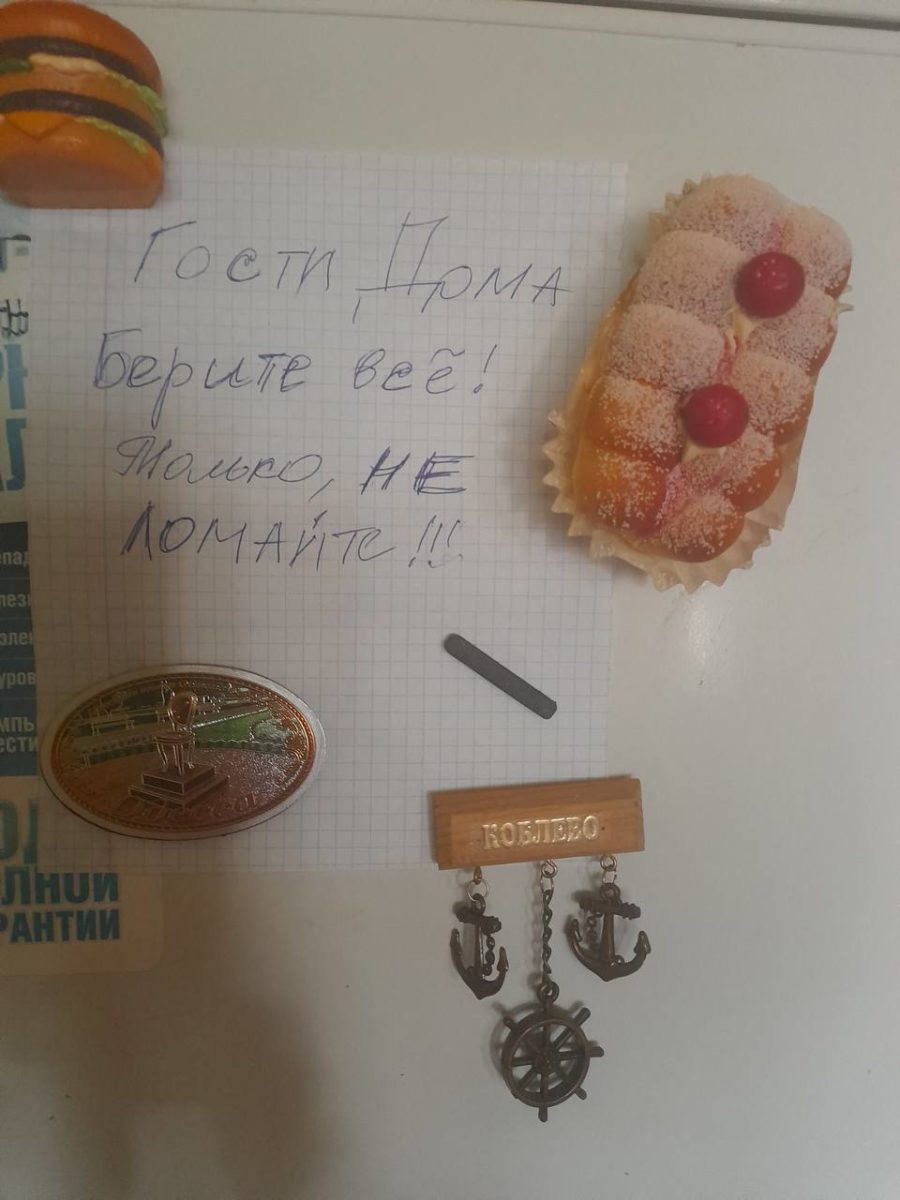 Svitlana and her husband had not seen their house for a month when they returned in the beginning of April.

‘We can’t even imagine how many of them lived here. They drove a tank right into the yard, demolished the fence. Snipers lived in our house, so the neighbors told us.’ 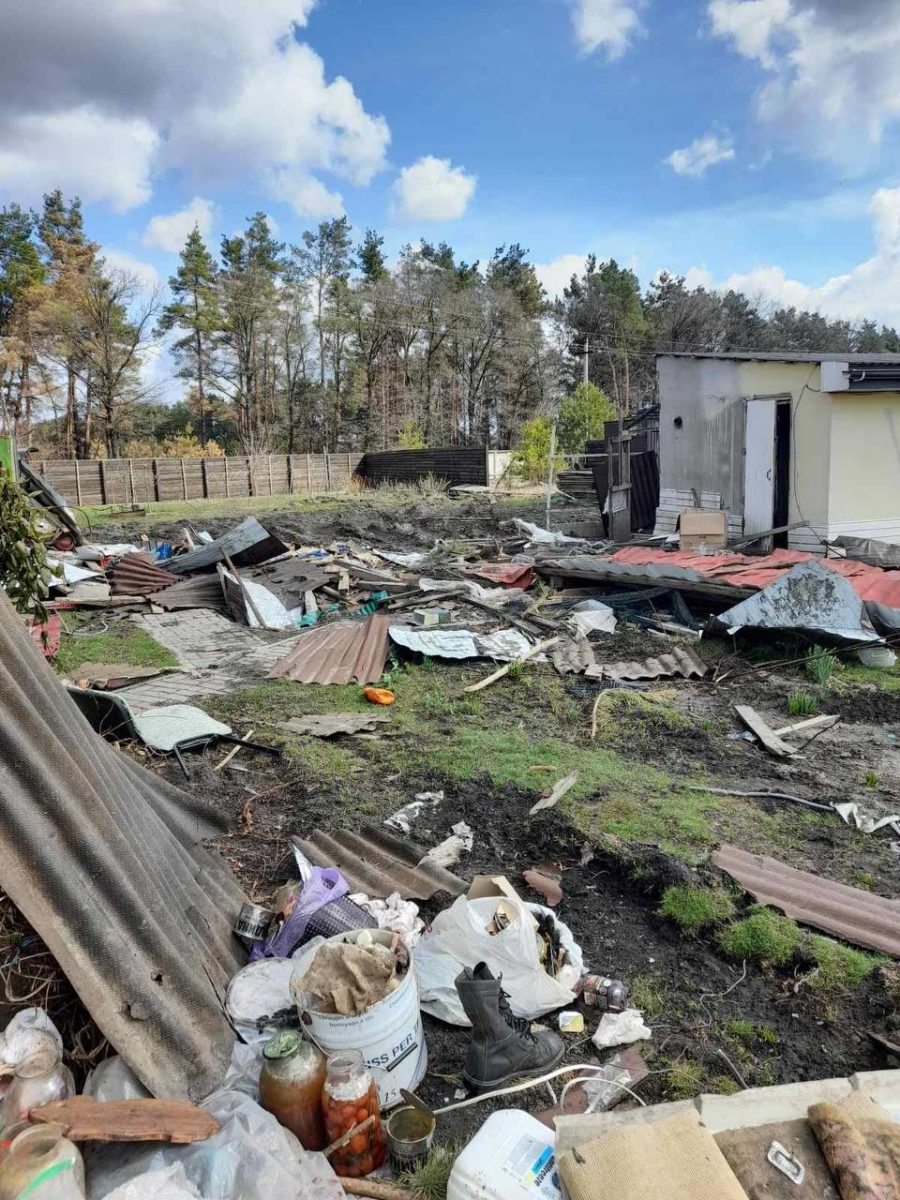 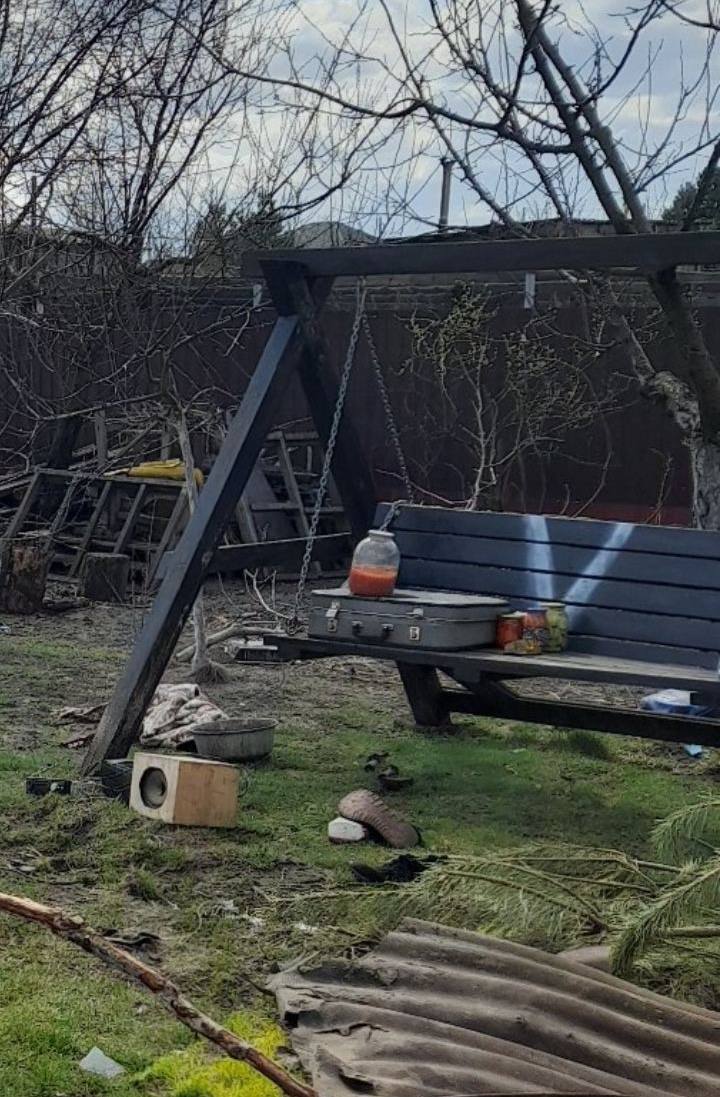 Svitlana says that the occupiers made everything in the house upside down. They stole clothes, old phones and cameras, matrasses, blankets and pillows, curtains, tools, a bicycle, and even socks.

When Svitlana came back home, everything was a mess. The furniture was crushed. 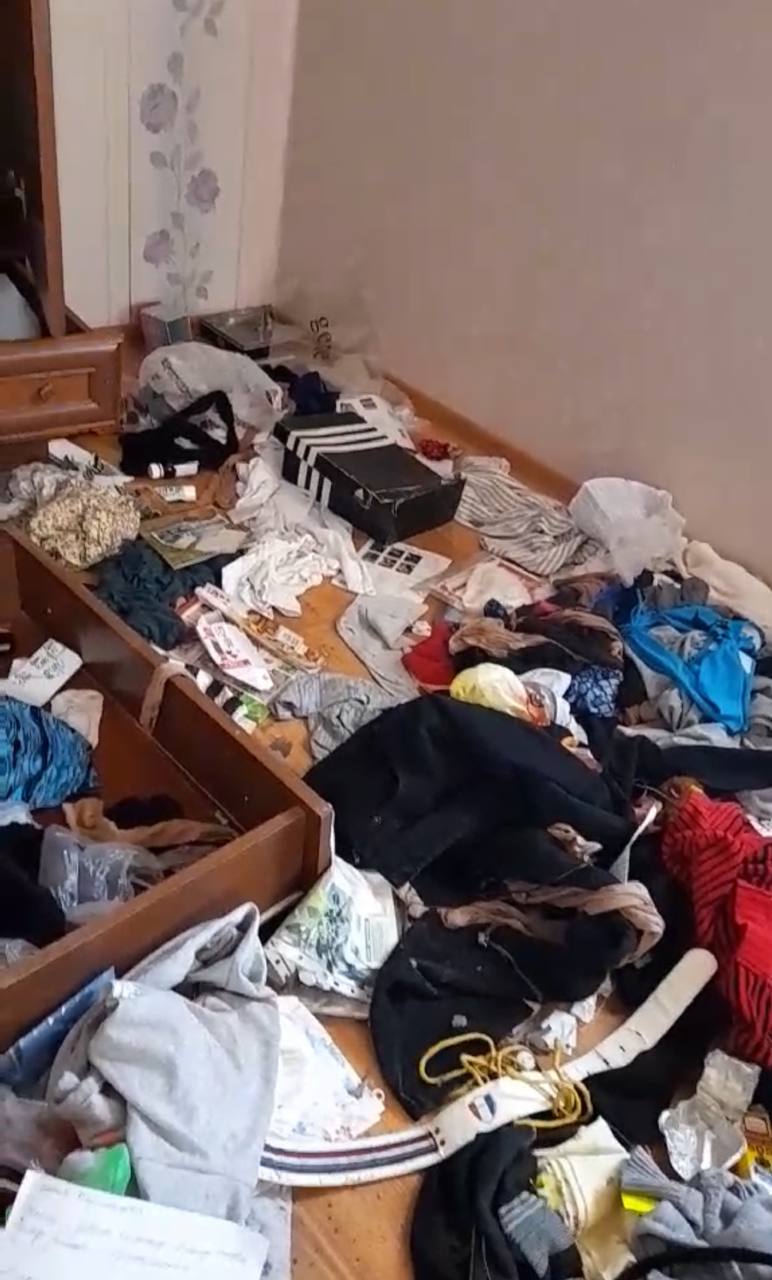 ‘I had a hobby. I was engaged in purebred hens. I had about 40 of them; I grew them not for meat, but for eggs. All my hens were eaten. Russian fried hens in the fireplace and the feathers were all over the house…’

They occupiers ate everything in the kitchen and all canned products in the basement.

Svitlana is currently alone in the house, as her husband is at hospital due to a nervous breakdown and she does not know how recover after the occupation.