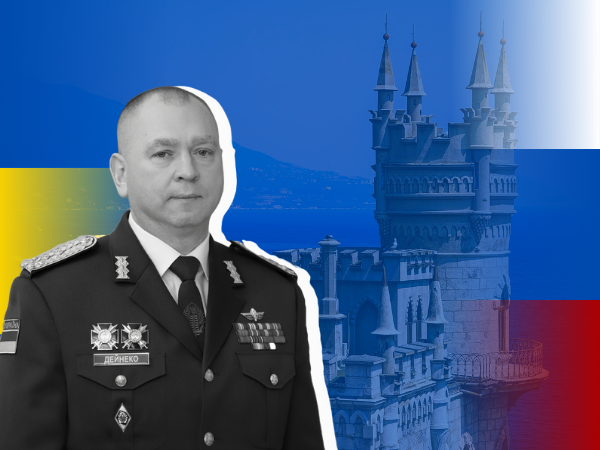 In his interview to ‘RBC Ukraine’, Serhiy Deyneko, State Border Service chief, did not rule out the possibility of Russian military intervention but admitted  that it was impossible to foresee Russia’s military plans.

“We can claim that there are facts about concentration of certain Russian forces in this or that place, but, we, regretfully, can not know the strategic plans of Russia’s military and political leaders,” argued Serhiy Deyneko.

He confirmed that Moscow was pulling back its troops but drew attention to the dynamics of the Russia’s military movements.

“Withdrawal is underway. But before that they were amassing the troops. You have to understand that you can not remove such great numbers of the military personnel and equipment from the peninsula,” added Serhiy Deyneko.

According to the State Border official, Russia uses military build-up near Ukraine’s borders as ‘another element of a proxy war’.

“In my view, these military exercises were used by Russia to display a show of strength for Ukraine, to put pressure on political and military leaders of our country, and our international partners who actively support Ukraine on its way to peace,” stressed Serhiy Deyneko.