According to him, on early Wednesday morning, Russian artillery hit the town of Kupiansk, causing fire and damage to residential houses. 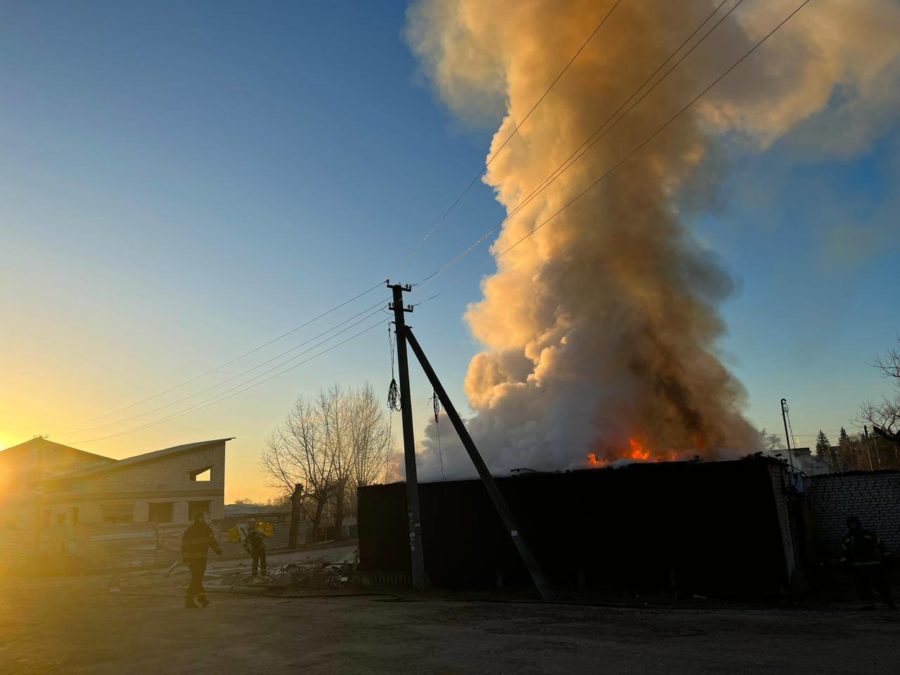 The enemy also targeted the villages in Kupiansk and Chuhuiv districts. In the town of Vovchansk, Russian invaders hit a sports facility.

The strikes also caused damaged to economic facilities and a gas supply line.