In an overnight strike, Russian troops targeted with missiles the residential areas of Kharkiv. 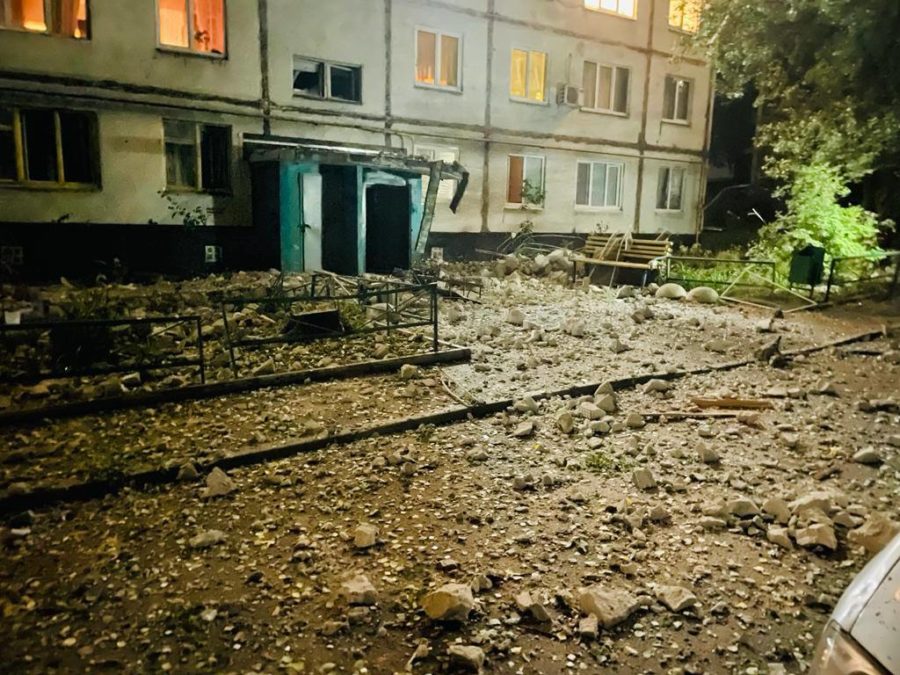 City mayor Ihor Terekhov said on Telegram that the city was hit with four missiles and reported one local wounded.

The attack damaged several apartment blocks and there is a possibility some people can still be blocked.

In his later update, the mayor said ten locals were rescued from under the rubble.