On Sunday, September 12, Kharkiv staged the biggest LGBT event in the east of Ukraine amid a heavy police presence. About 3000 people joined KharkivPride Sunday to celebrate gender equality  The parade was promoted as a ‘biggest LGBTQ event in eastern Ukraine’. 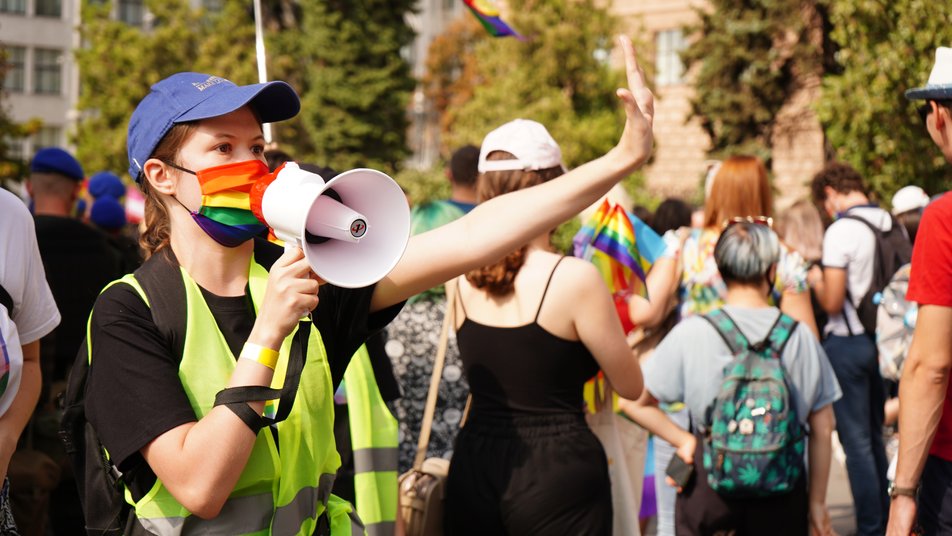 The participants waved pride flags and held placards ‘Everyone is different – everyone is equal’, ‘Rebel, love, do not give away rights’. 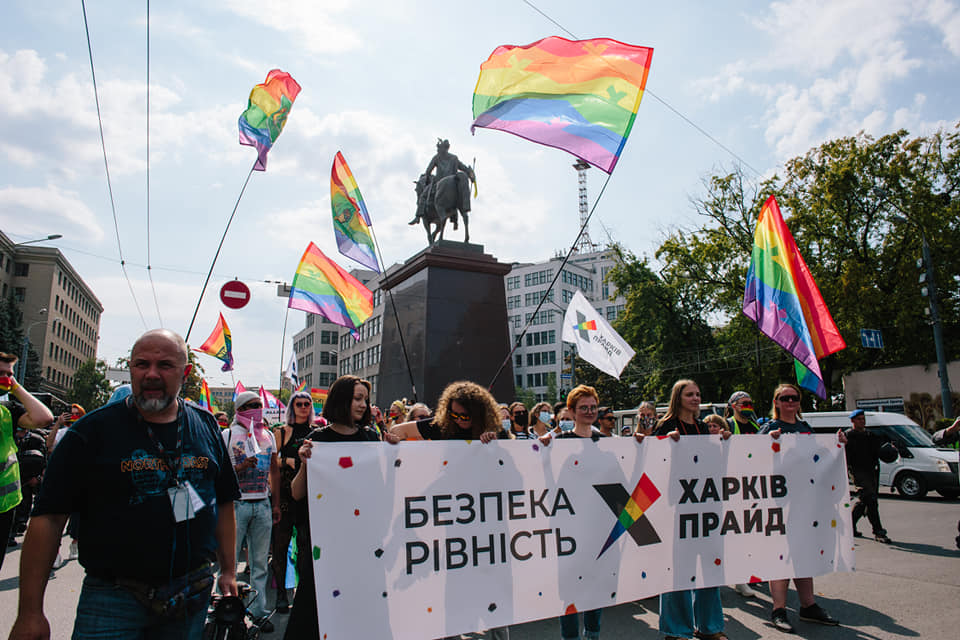 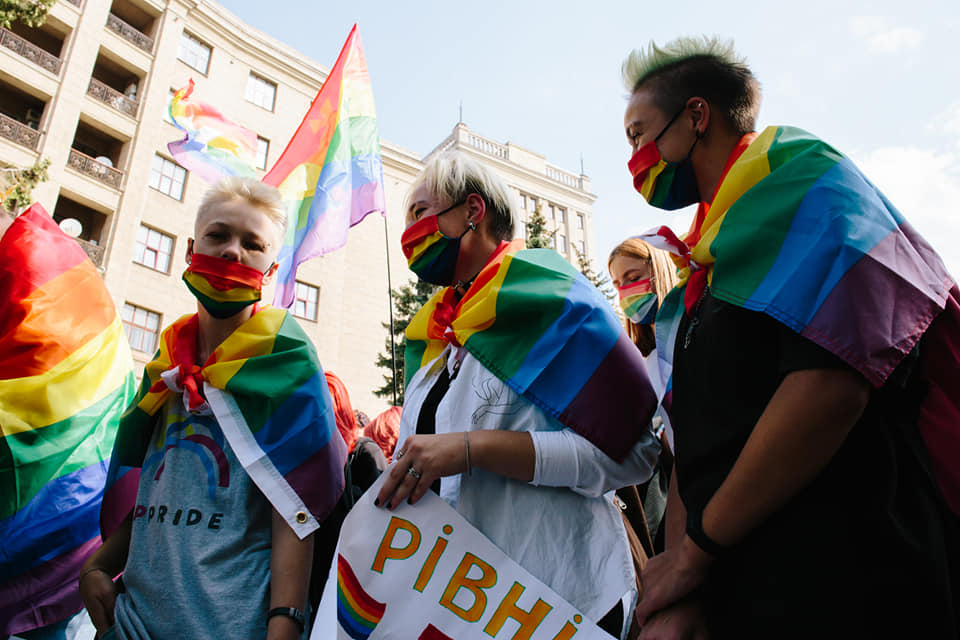 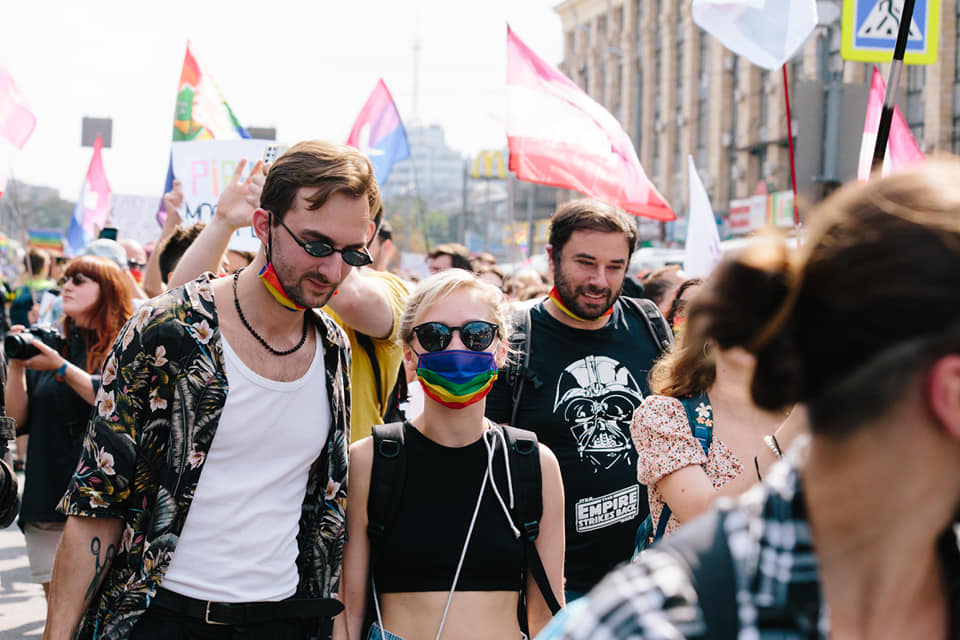 The event saw a heavy police presence  with over 800 police officers and 450 national guards brought in to prevent  violence. The police used metal detectors  at the event gathering site to  ensure safety. 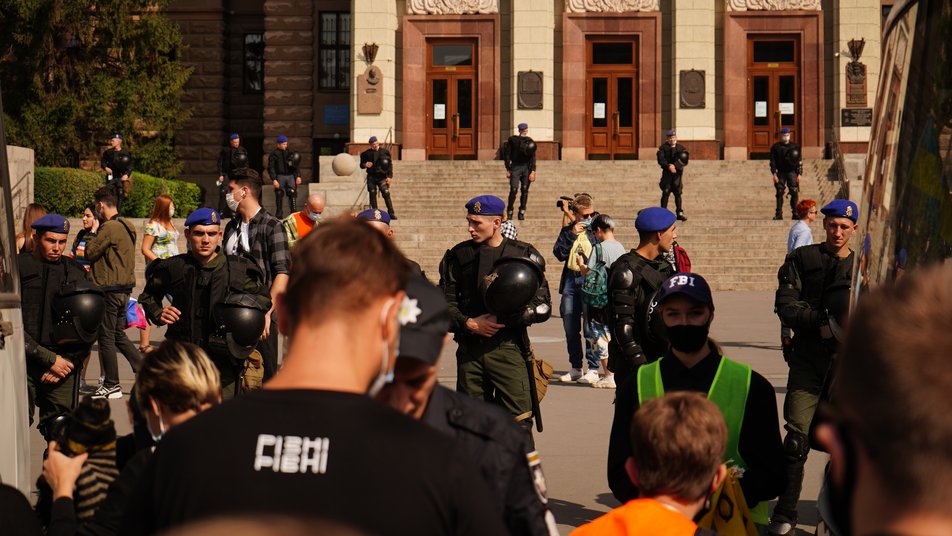 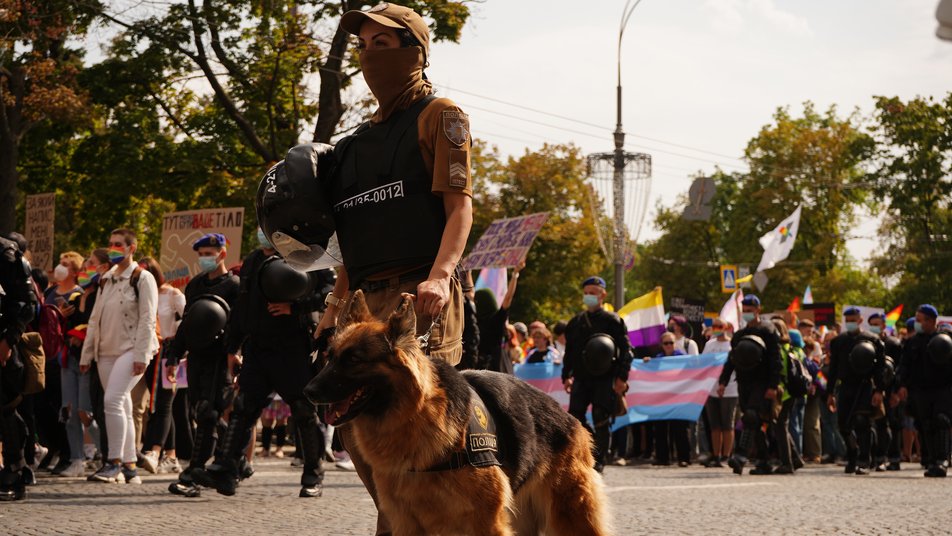 No serious incidents were reported apart from a small one involving  a hostile onlooker , who jeered at the march participants with verbal abuses.

The organizers also reported a tent with offensive anti-LGBTQ slogans ‘No to a homo dictatorship!’ and  ‘Propaganda of homosexuality is a threat to national security’. 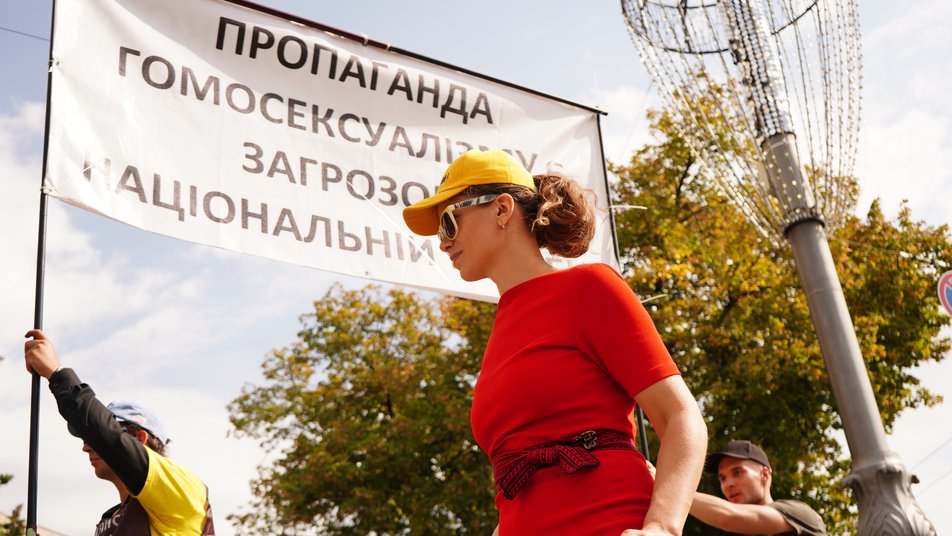 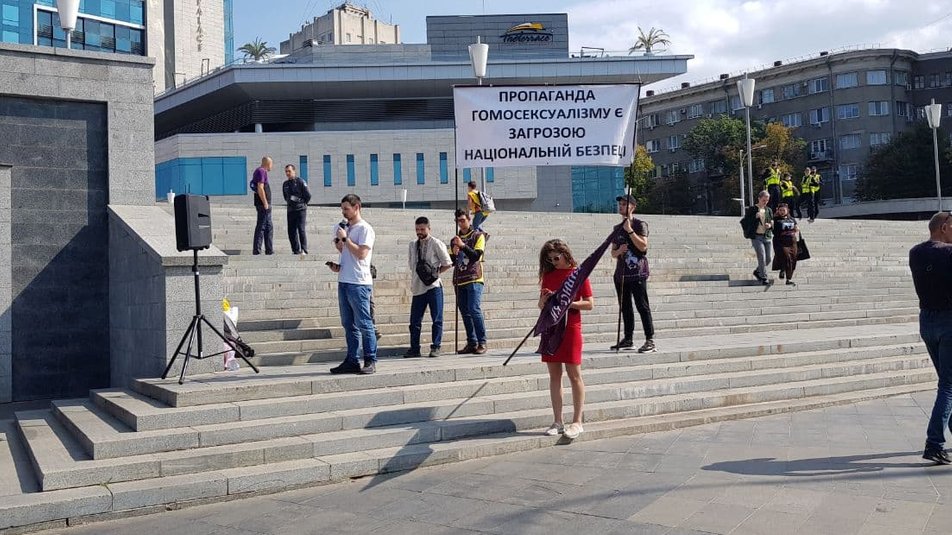