Since the beginning of the full-fledged invasion Kherson had been the only regional capital occupied by Russia. The city was liberated on November 11 during the counter offensive of the Ukrainian army.

‘Bukvy’ reporter visited Kherson to see restoration of life in the city after the occupation. 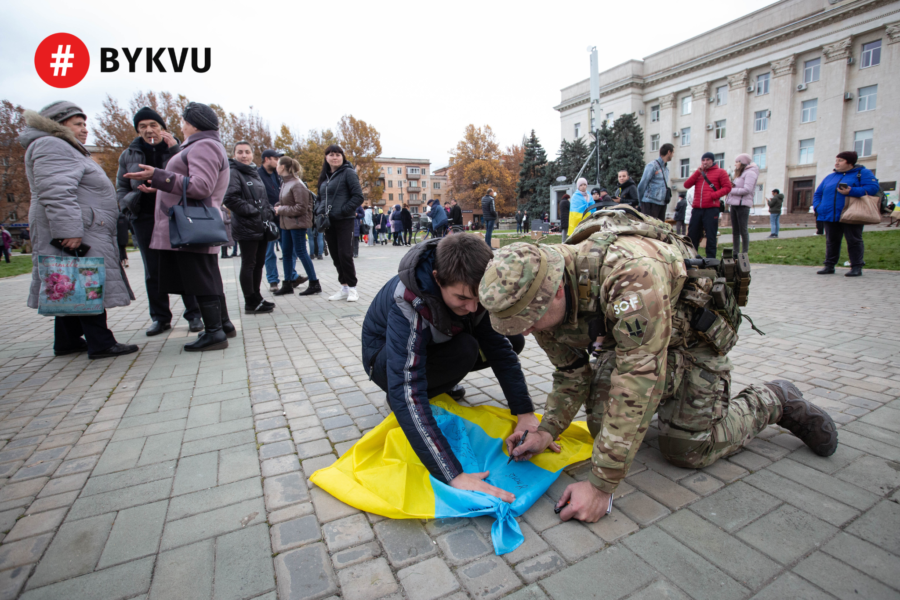 On the way to Kherson, there are many damaged areas with destroyed buildings and infrastructure. Landmines left by the occupiers are also a serious problem. 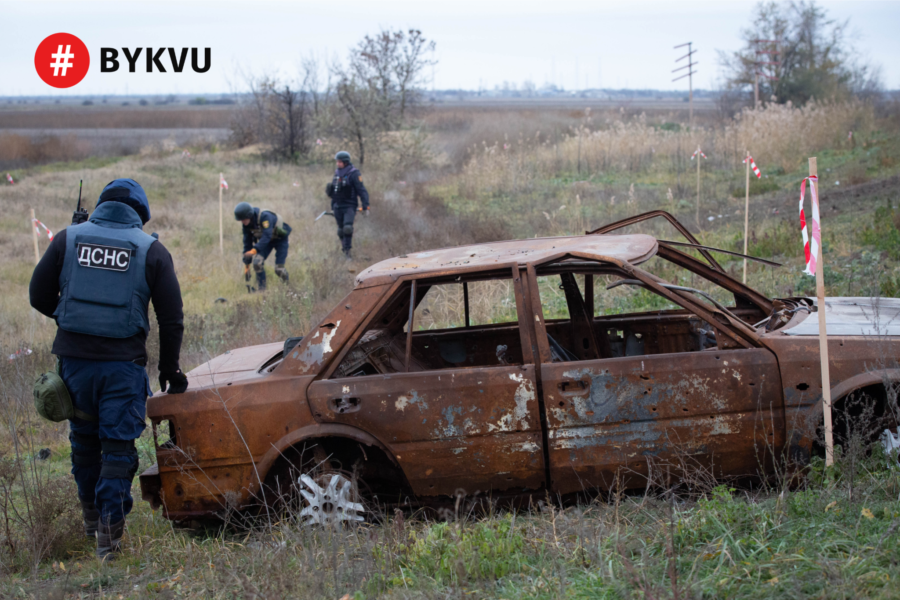 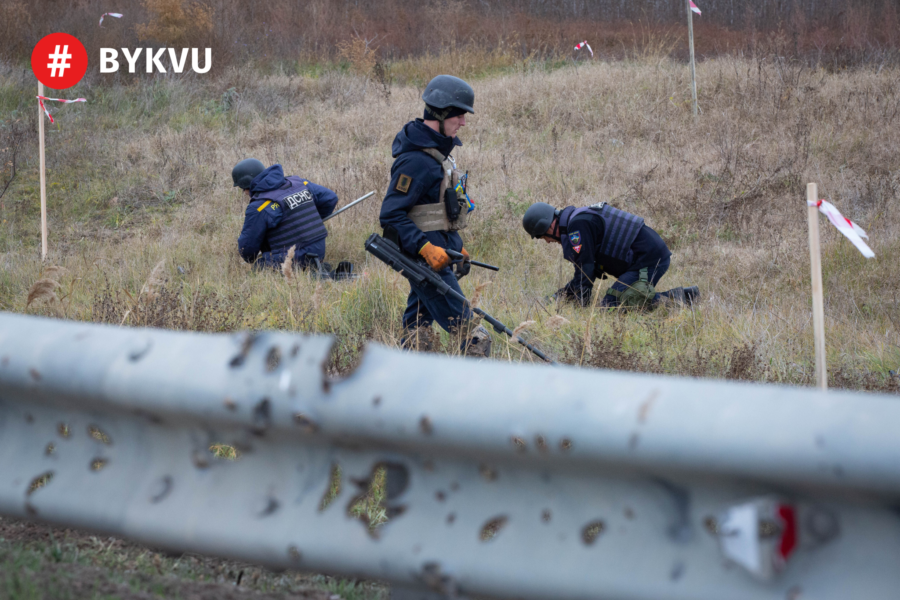 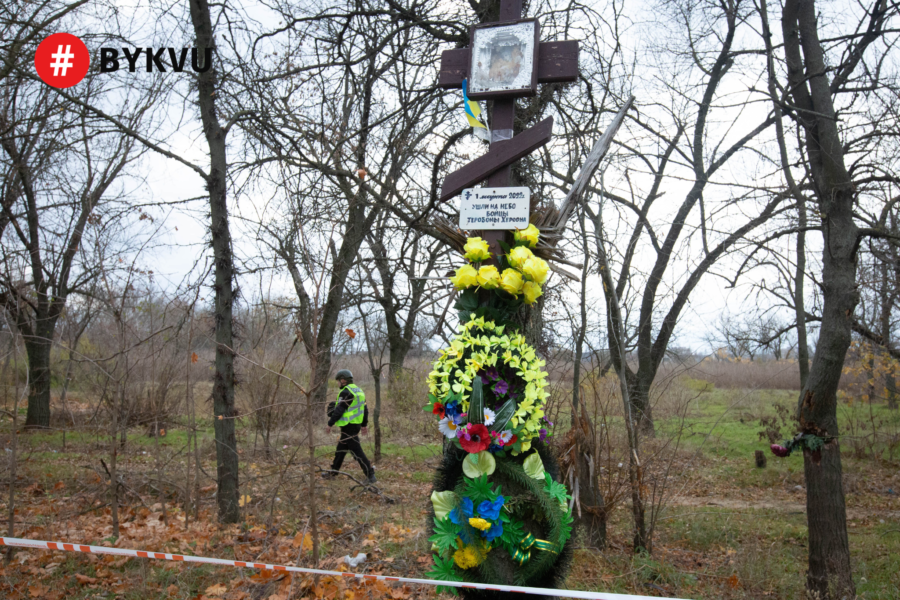 Kherson itself has not suffered much damage. There are not many people in the streets, but crowds in the center still celebrate the liberation and welcome the return of Ukraine. 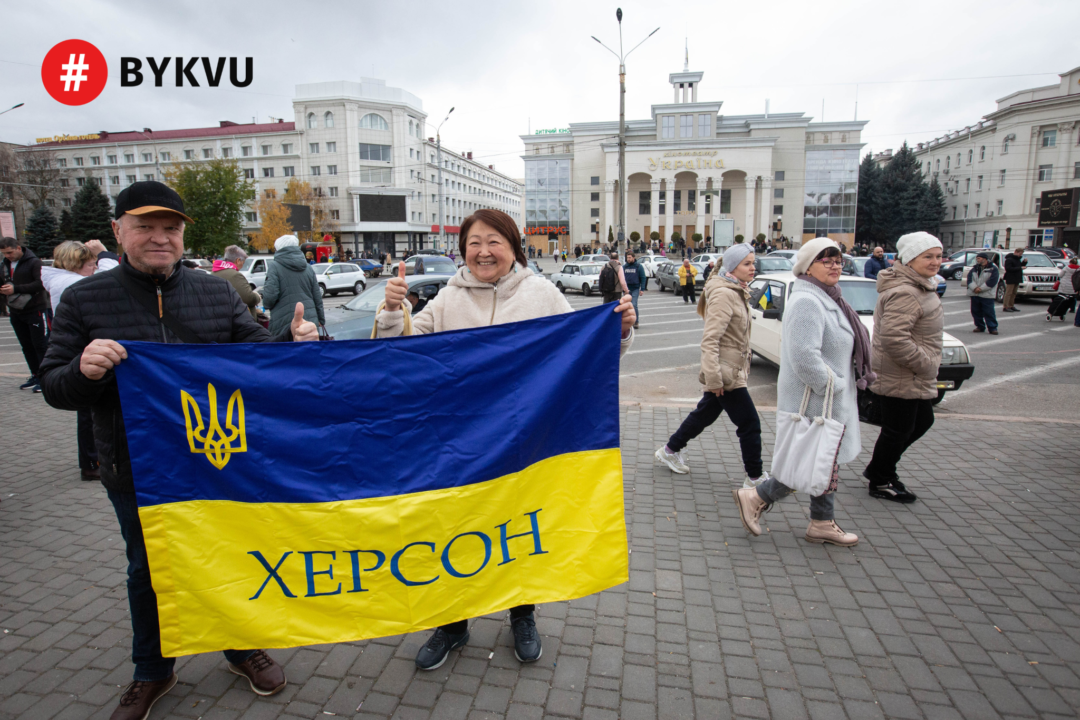 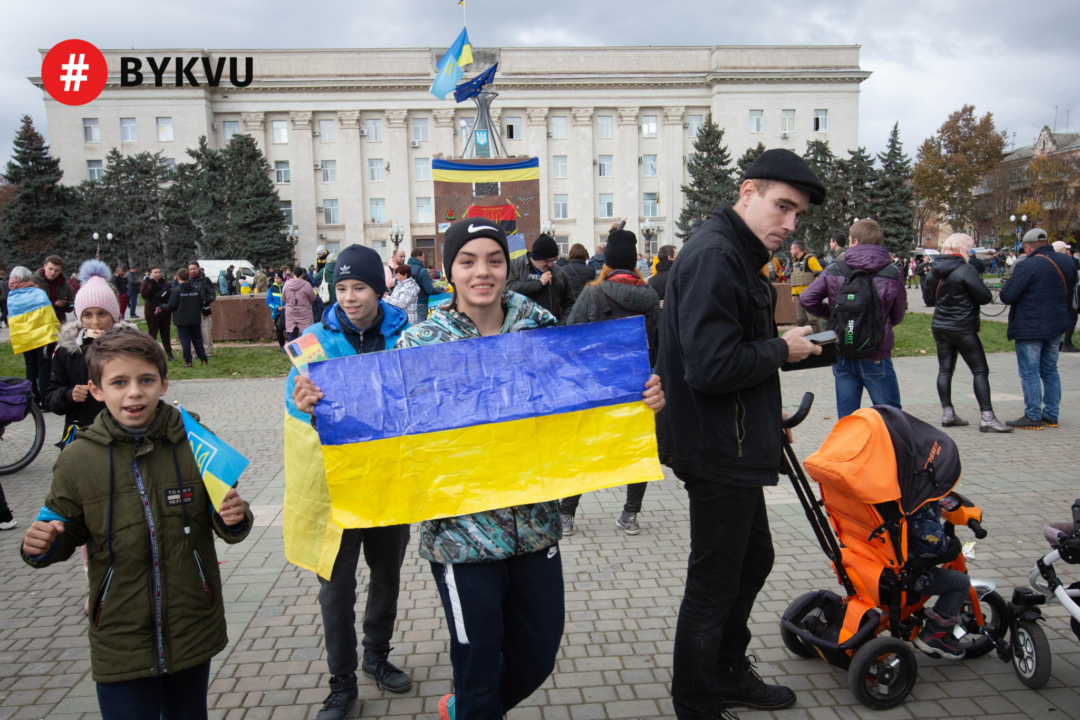 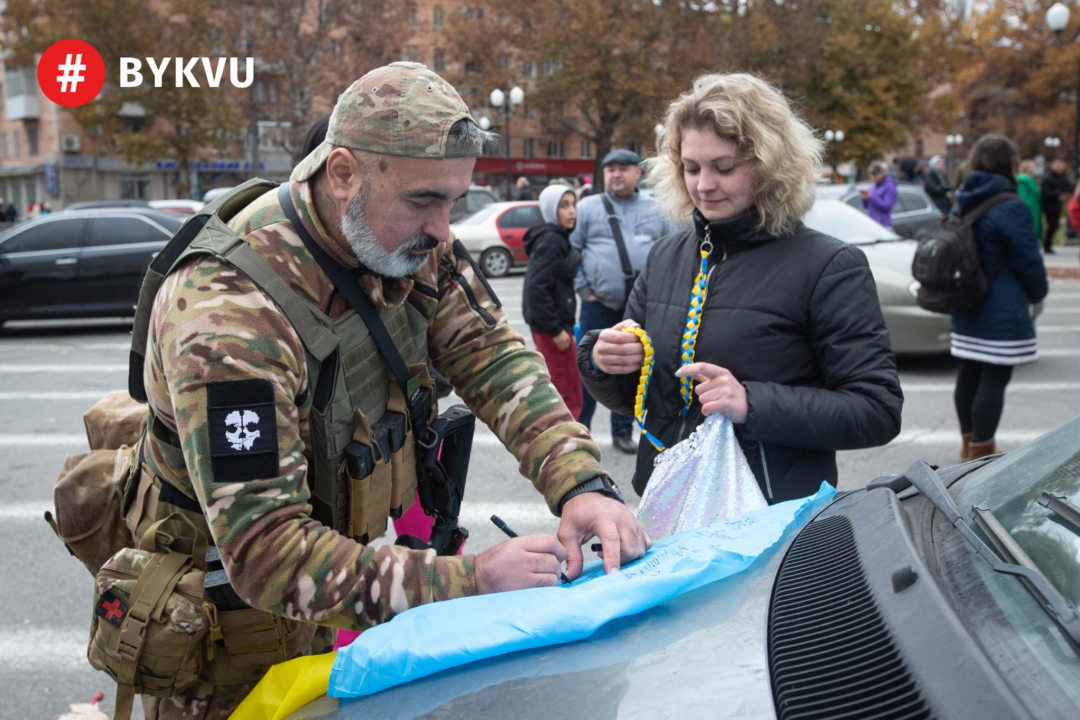 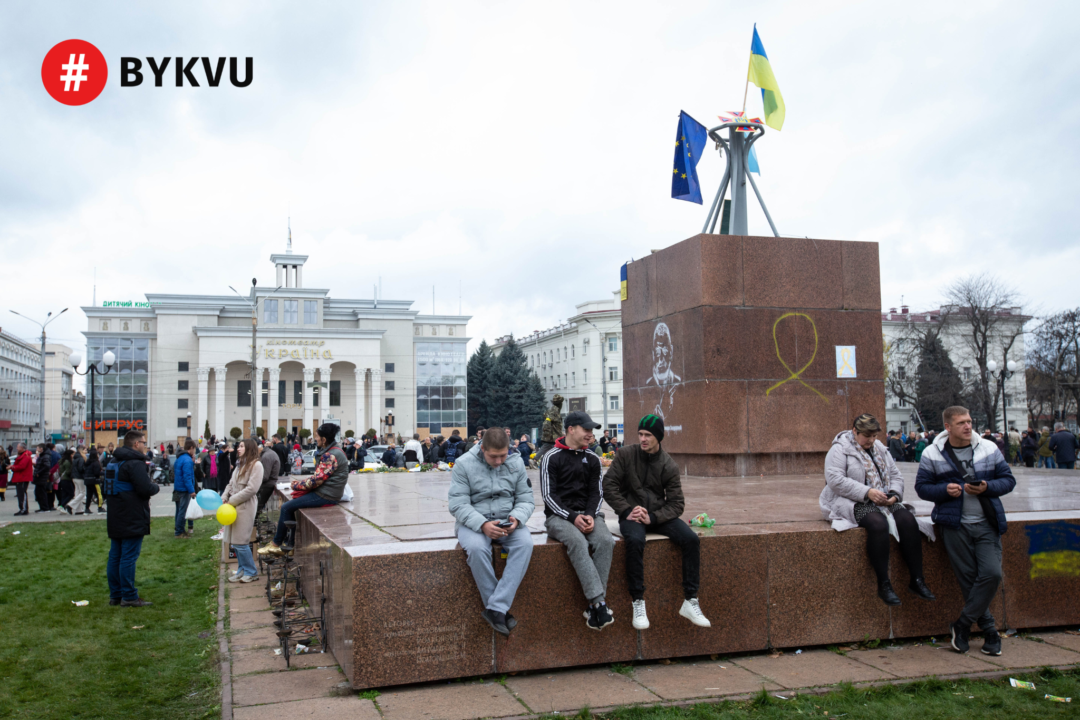 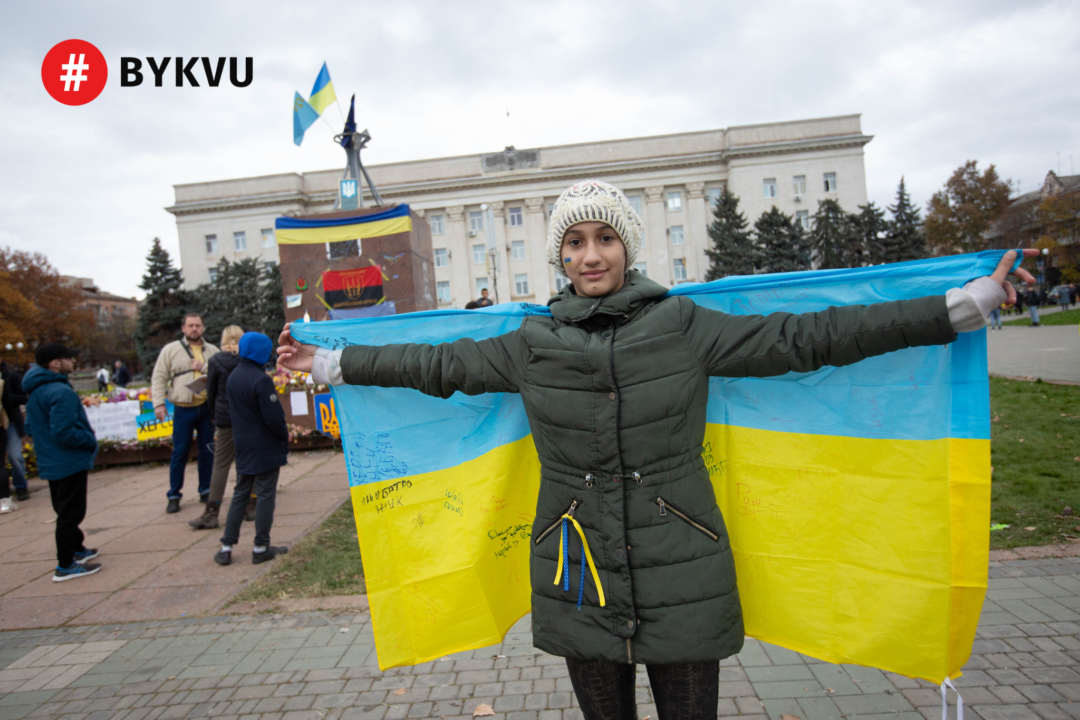 When people see Ukrainian symbols, they start waving and greeting.

Volunteers are also seen in the city center. They deliver medicines, food and other needed things. 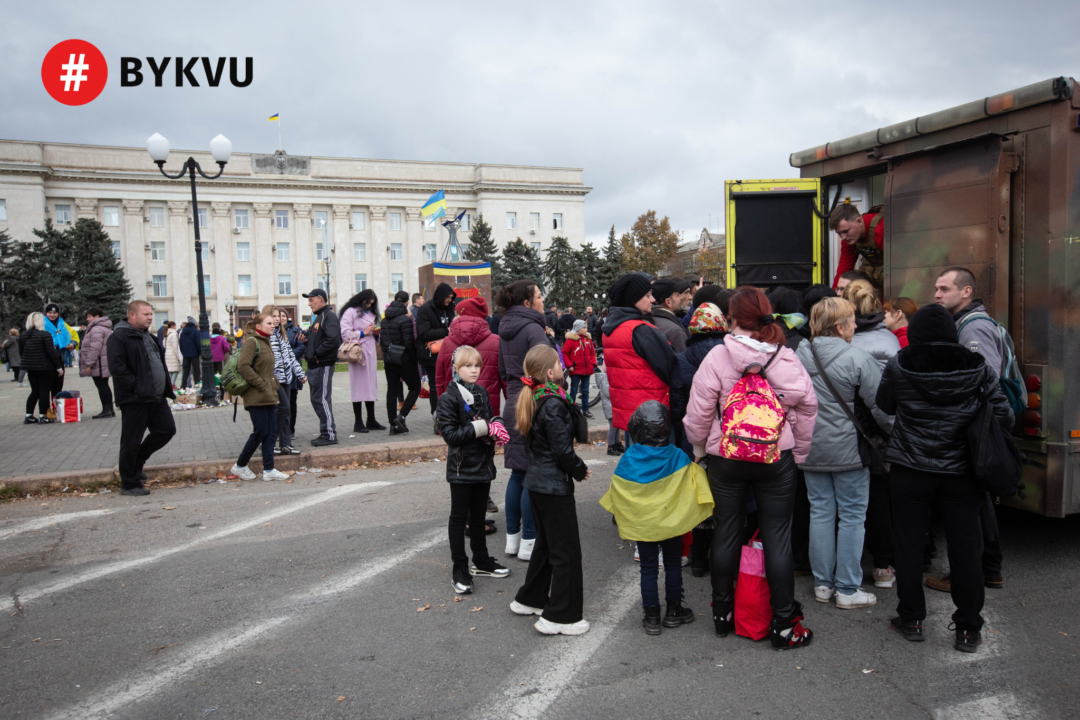 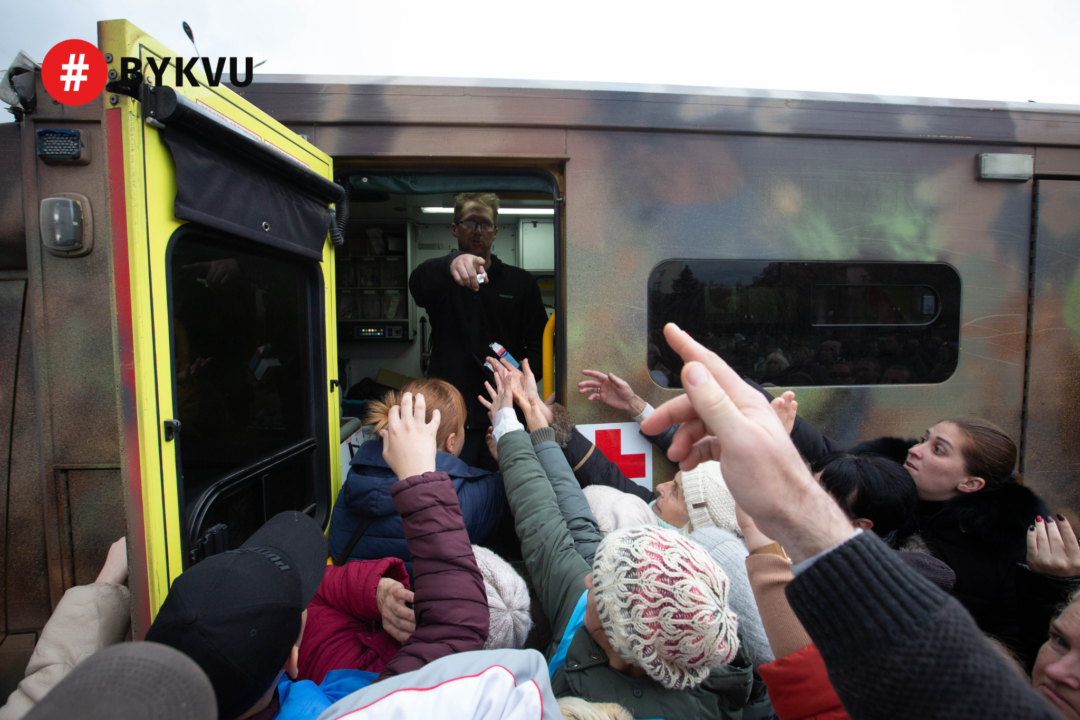 Ukrainian goods are coming to the city to replace Russian products, which is welcomed by the city residents. Local businesses are also restoring their production. 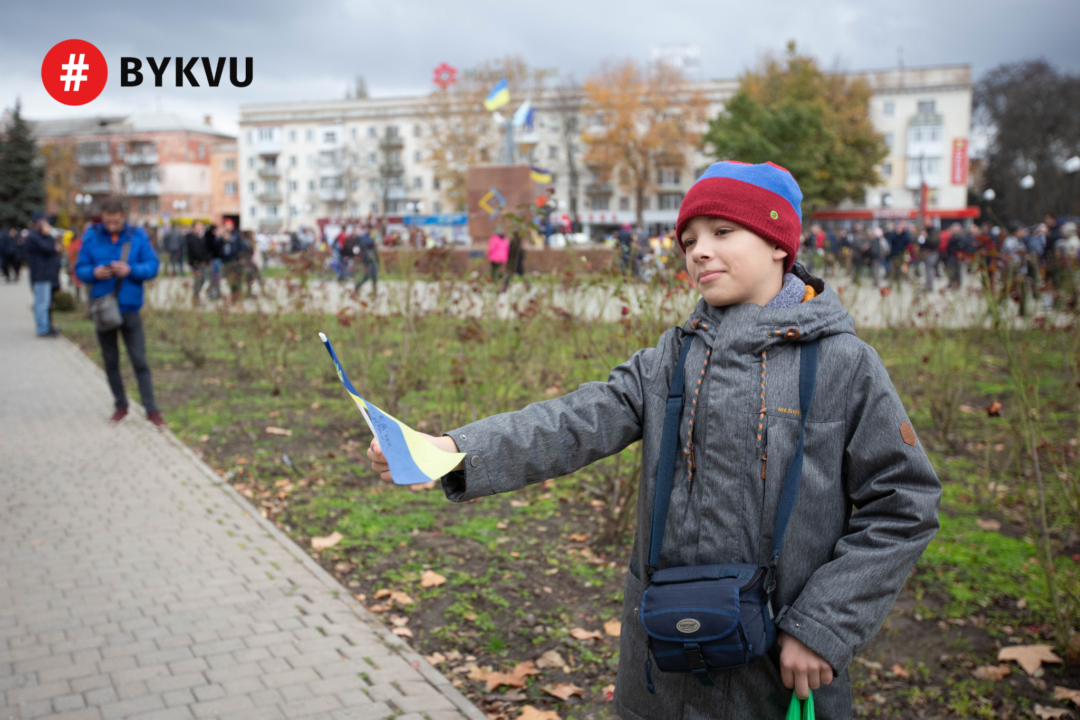