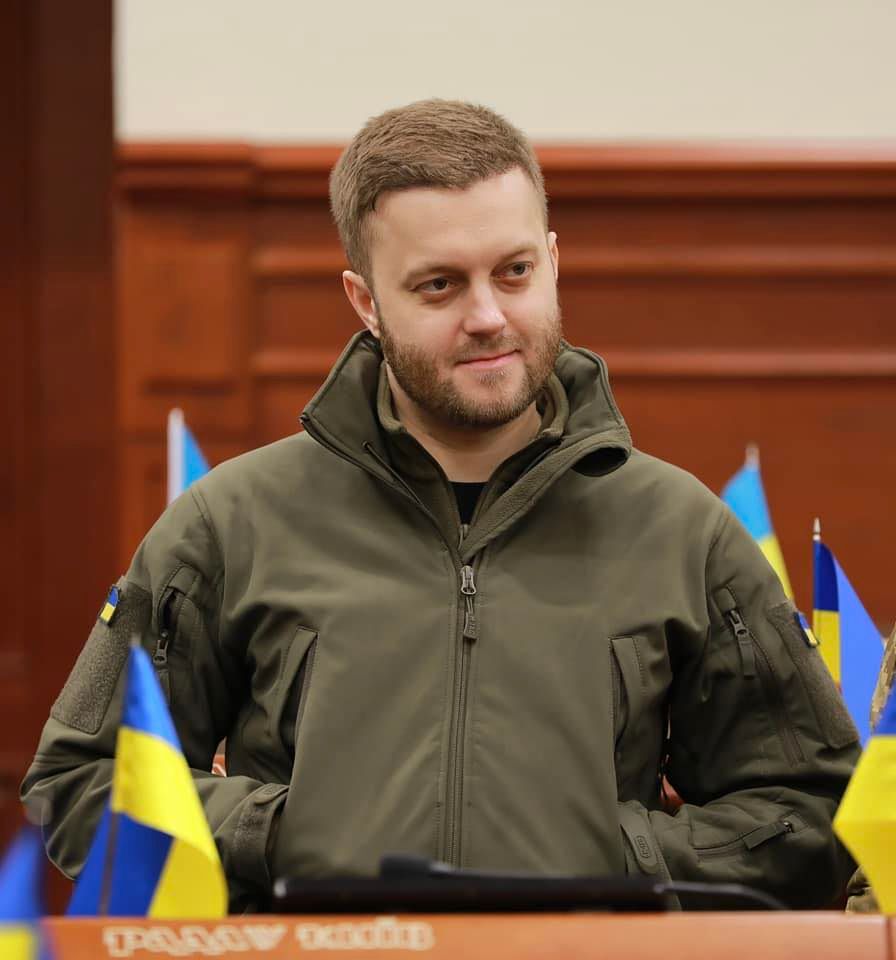 Former Ukrainian MP and Kyiv city deputy mayor Kostiantyn Usov revealed on Wednesday he is going to the US to take a one-year Master of Public Administration course at Harvard University.

In a statement on social media, he said he had applied for the Harvard study program back in 2021 and  has had his temporary leave from work ‘coordinated’ by Kyiv mayor Vitaliy Klitschko who came to be  one of his reference persons for his study application documents.

The admission confirmation letter and scholarship award news came Usov’s way in March 2022, after Russia’s invasion in Ukraine that made the government introduce the martial law.

It was the time when Kyiv was actively bolstering its defenses while Russian troops were advanicing in its suburbs committing atrocities.

‘Mere 700 thousand out of 4 million people remained in Kyiv, there were tons of work for the military purposes, and every single member of the military administration was stretched to the limit. I could not think of even considering the invitation to leave the country,’ stressed Usov.

Considering that the present situation in Kyiv is relatively calm, Usov said he has made a decision to complete the course he earlier enrolled in at Harvard.  The Kyiv deputy mayor said he had had ‘in-depth talks’ about it with Vitaliy Klitschko, his fellow workers in the City Council, Ukraine’s Foreign Ministry and the US Embassy in Ukraine.

His study course will be completed in 2022-2023, a year later when it was initially planned.

‘In a year from now, after the victory, we will start building a different country. We will need new approaches, knowledge, and skills that the world is ready to share with us through institutions like Harvard University. ,’ added Usov.

To do so, he got a special written permission from Ukraine’s defense ministry that allowed him to leave the country.

He was also allowed to retain his post at Kyiv city administration for the period of his absence, which was confirmed by city mayor Viitaliy Klitschko.

Usov said he takes the official permission as a sign of trust, adding that it is not going to be just a year of study for him, but rather an effort for ‘advocacy of Ukraine’s interests on all levels and platforms’ as Harvard is a place where you can reach out to US officials of different ranks.

‘Ukraine will be With me and Behind me on every single meeting I hold. Every cooperation and partnership I will be able to secure will be For Ukraine. Together, we will do our best to make the moscow horde lose. I strongly believe in Ukraine’s Armed Forces. In our invincible people. I believe in Ukraine. Stay tuned.I will get back with something important,’ wrote Usov.