A commemorative event took place in Kyiv on the 21st anniversary of the kidnapping of Ukrainian journalist Georgy Gongadze.

Journalists, human rights activists and concerned citizens gathered in Ilyinska square to honor Gongadze’s contribution to the development of Ukrainian journalism and to call on the authorities to effectively and transparently investigate his assassination. 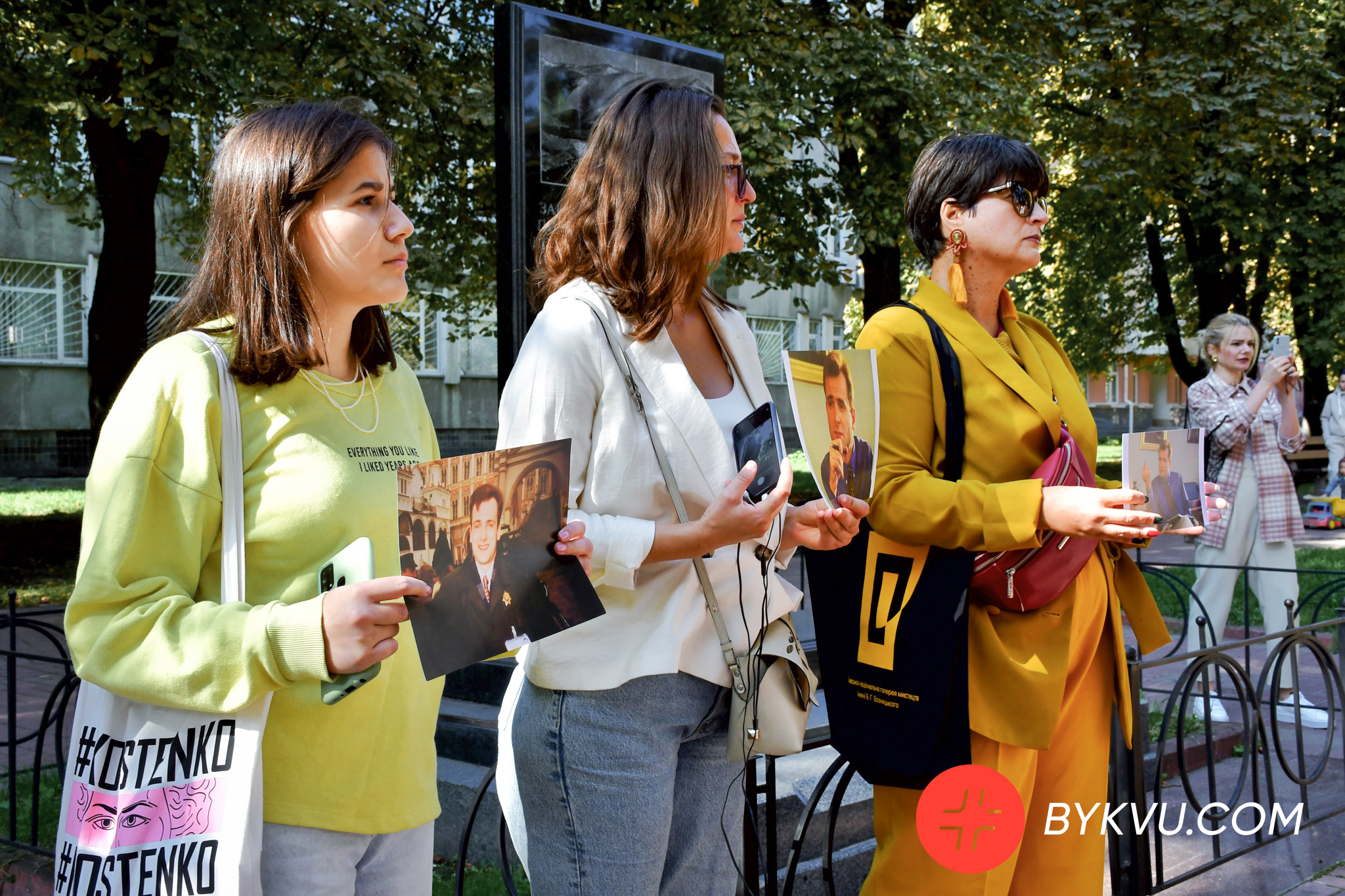 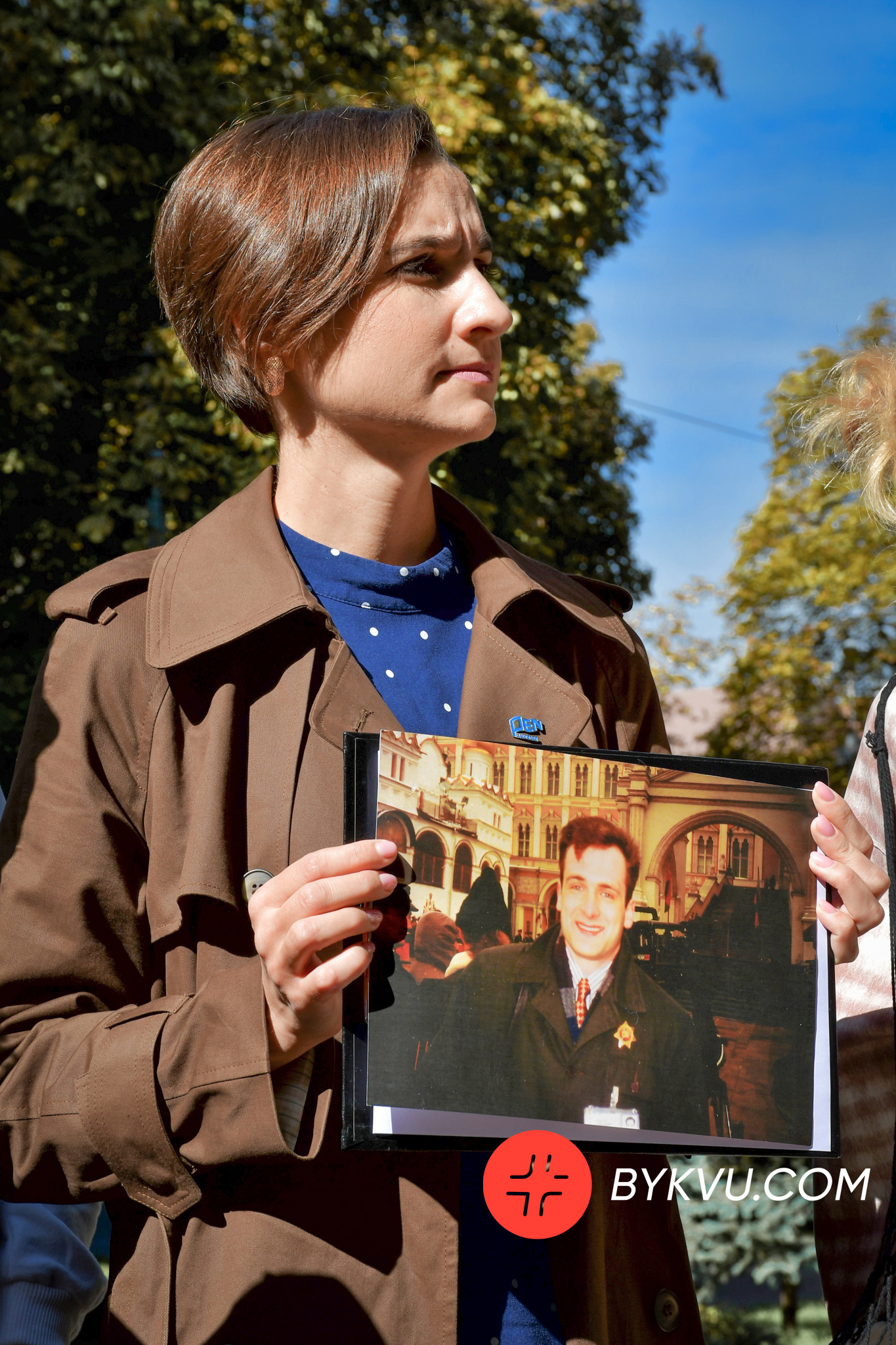 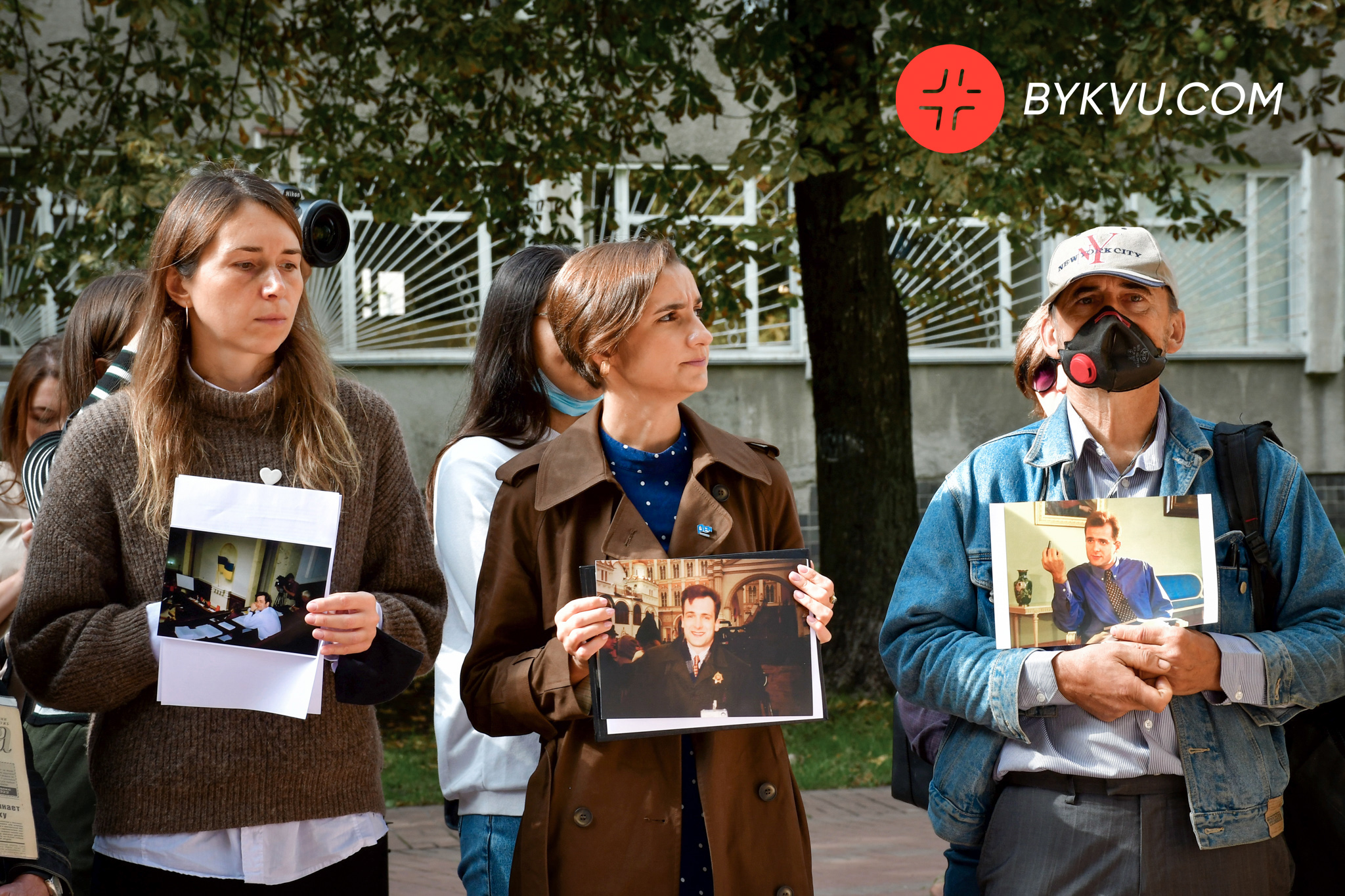 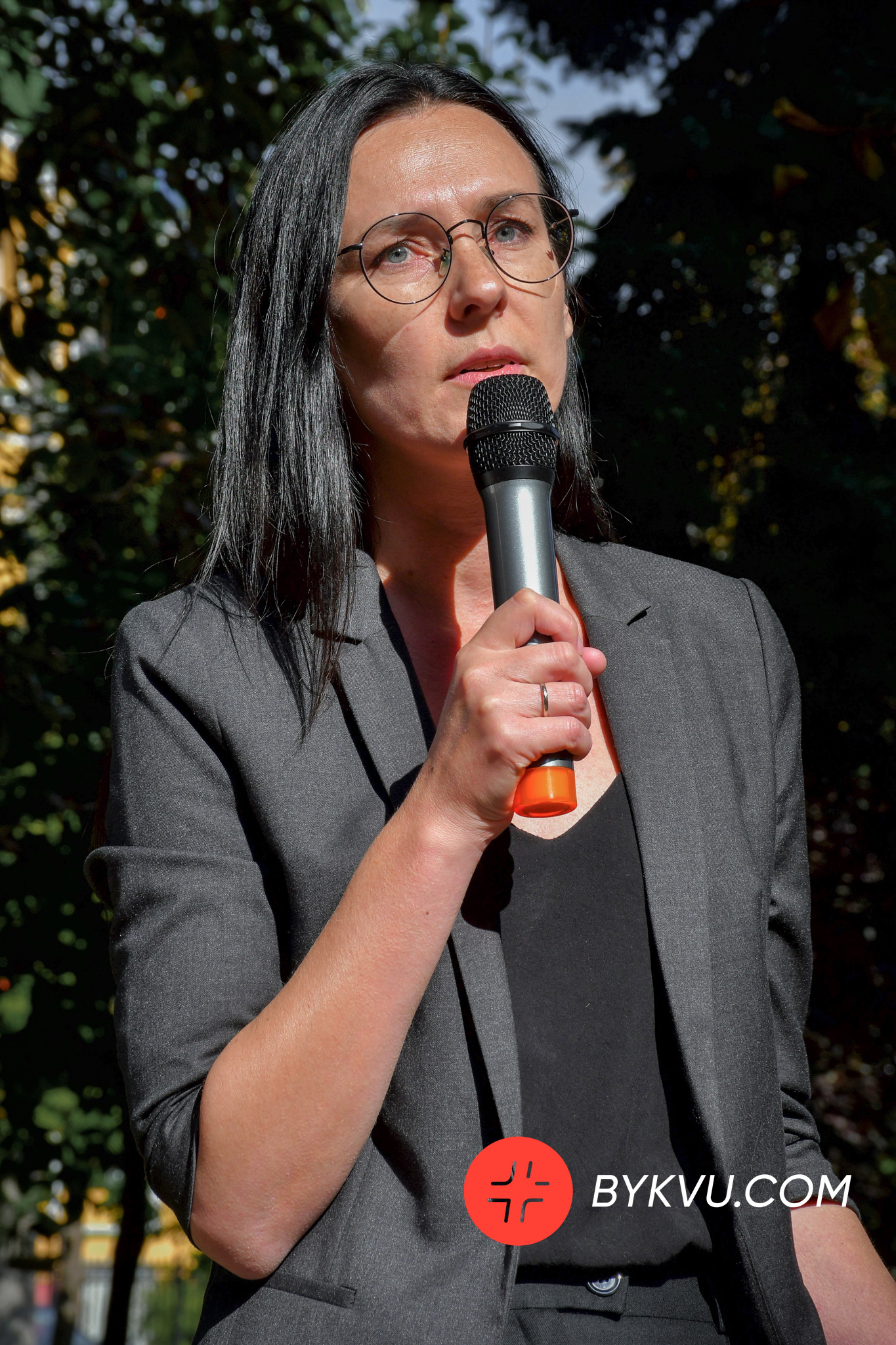 The memorial event was attended by the lawyer of the Gongadze family Valentyna Telychenko, the editor-in-chief of ‘Ukrainska Pravda’ media outlet, and journalist’s widow Myroslava. 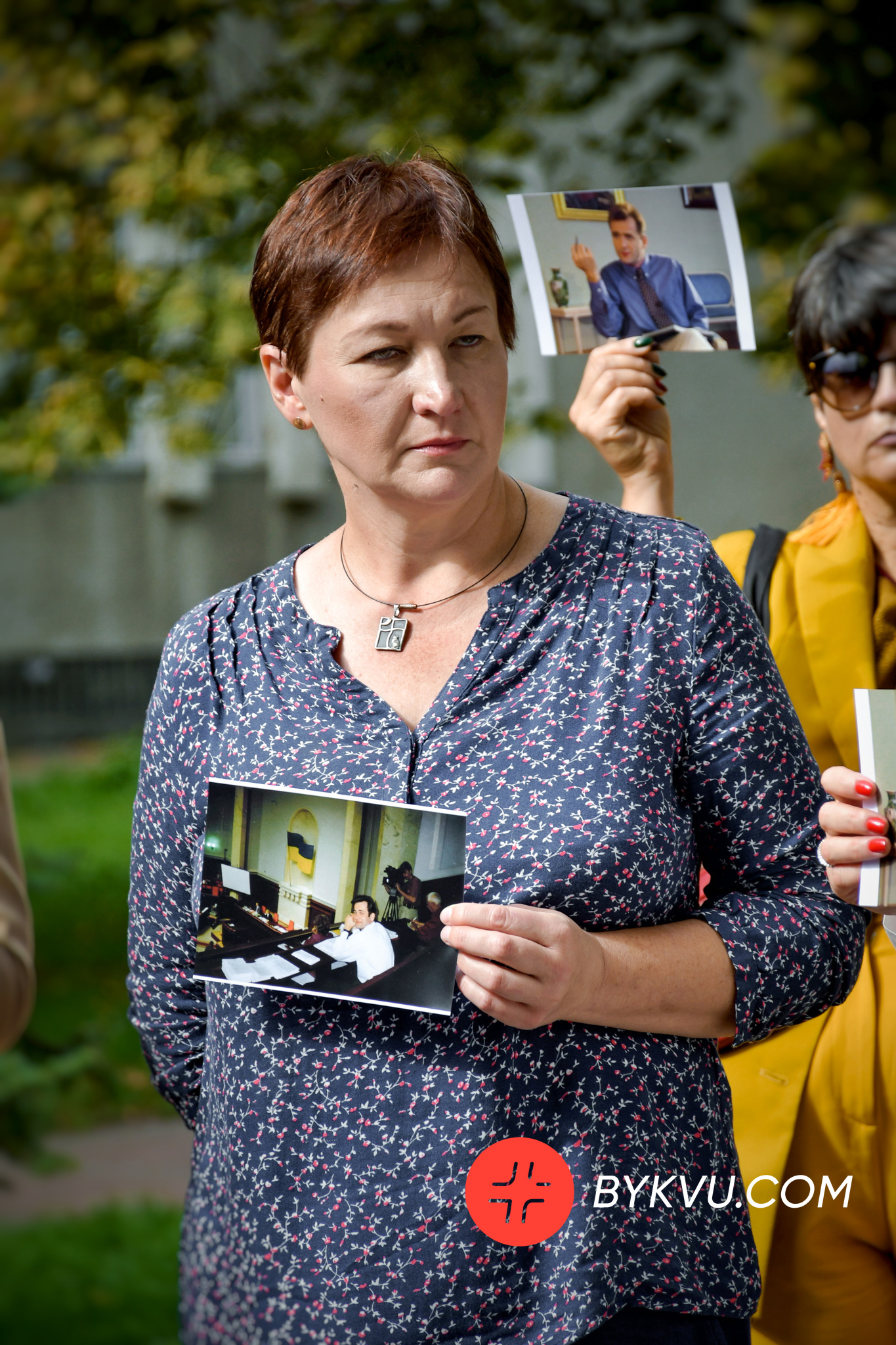 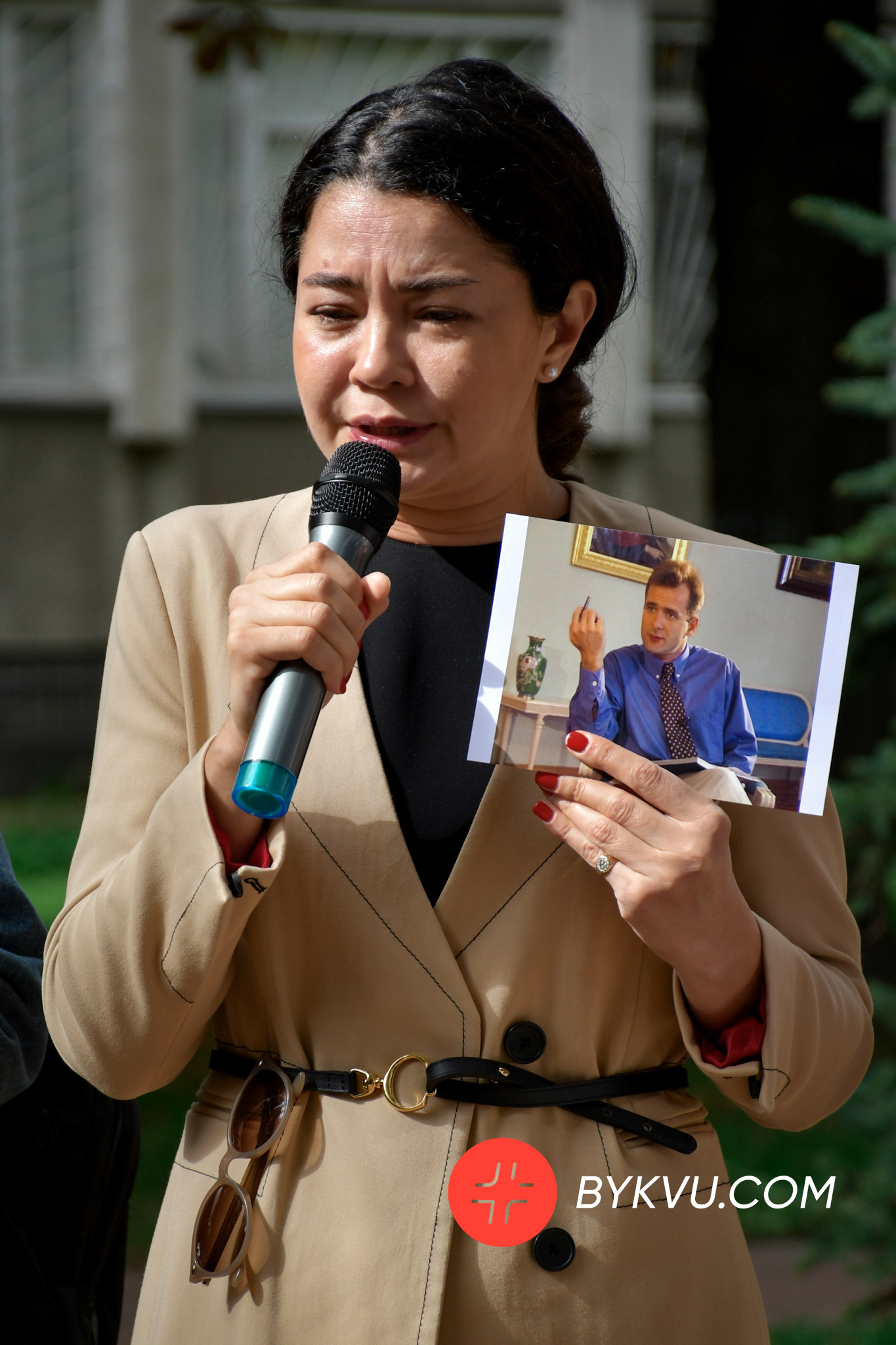 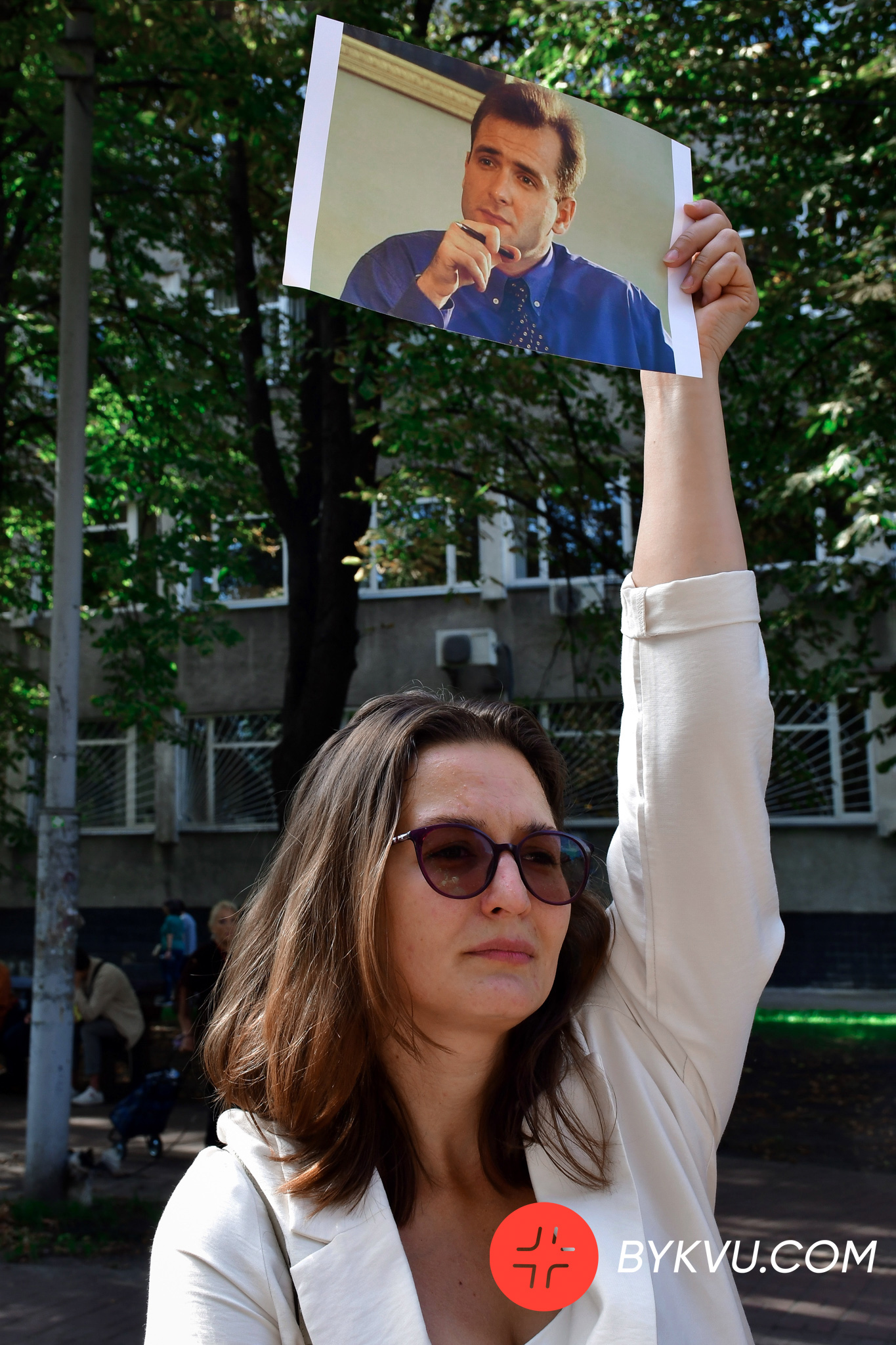 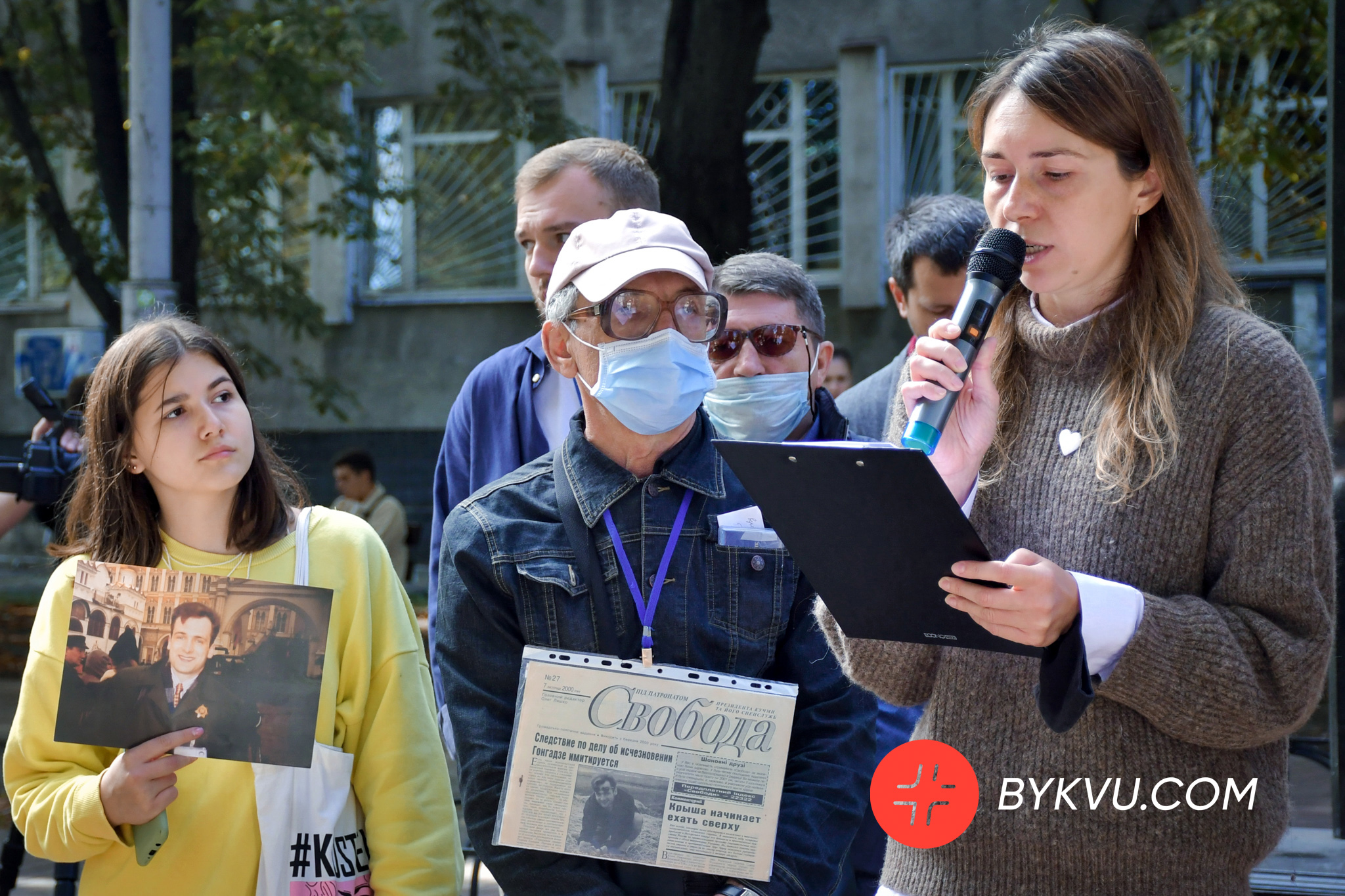 He was born in Tbilisi in the family of Georgian documentary filmmaker Ruslan Gongadze and Lesya Gongadze, a native of Lviv.

Georgy Gongadze disappeared in Kyiv on September 16, 2000. In November, allegedly his body was found in the forest in Kyiv region. In 2009, the remains of Gongadze’s (according to the Prosecutor General’s office) skull were found in Kyiv region.

Murderers and organizers of the crime have never been found.