Ferbuary 20 is the day wheh Ukrainians mark the Day of Commemoration of the Heroes of the Heavenly Hundred (Nebesna Sotnya). 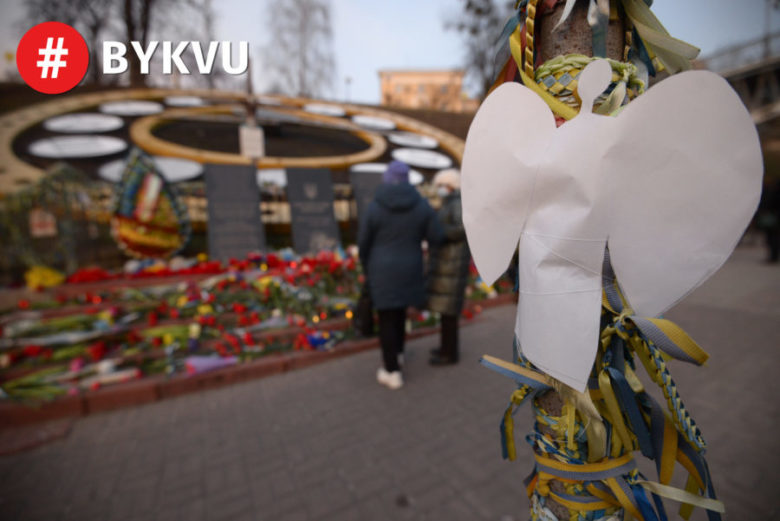 On Sunday , Kyiv residents gathered at Maydan Nezaleznhosti to pay tribute to the memory of Europmaydan activists who died during the last days of Revolution of Dignity. 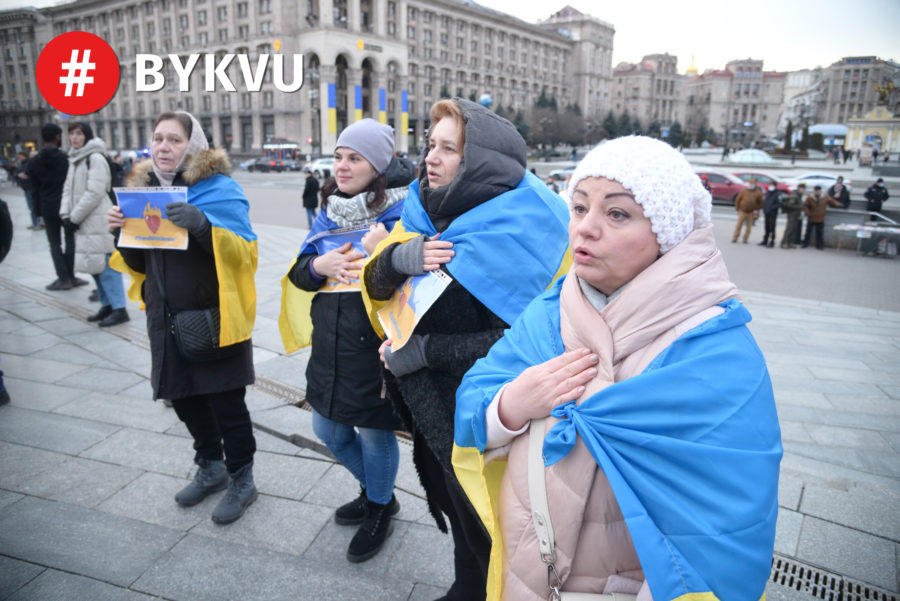 Came to be known as the Heavenly Hundred, they fell victims of a bloody crackdown staged by Viktor Yanukovych goverment in mid-Ferbruary of 2014. 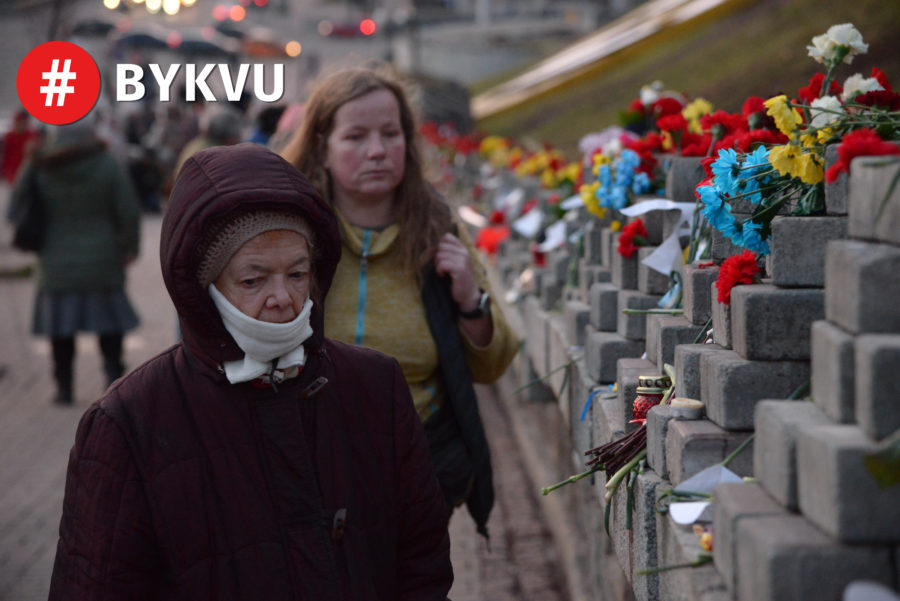 The solemn commemoration was organized by Rukh Oporu Kapitulyatsii. Flowers were laid down and candles lit in honor of the falled heroes. 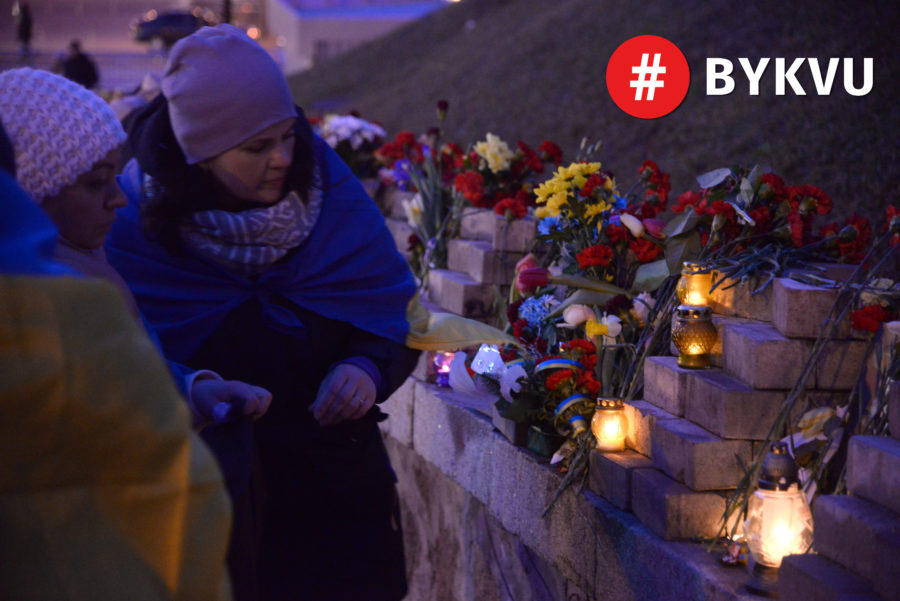 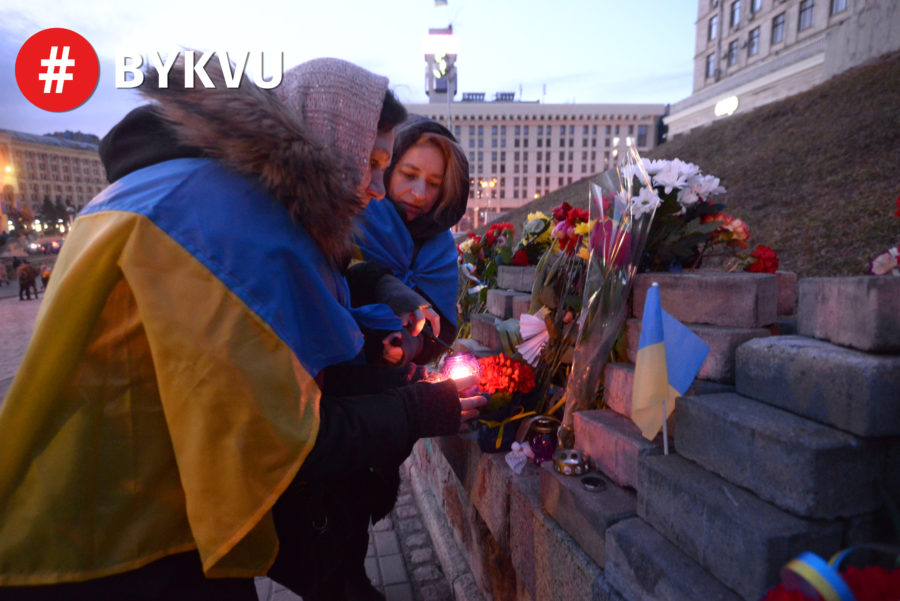 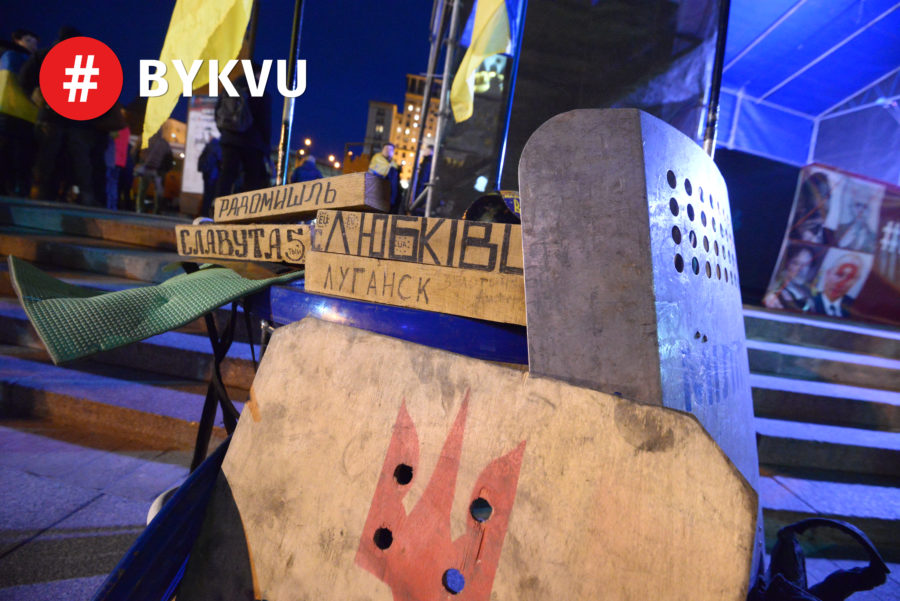 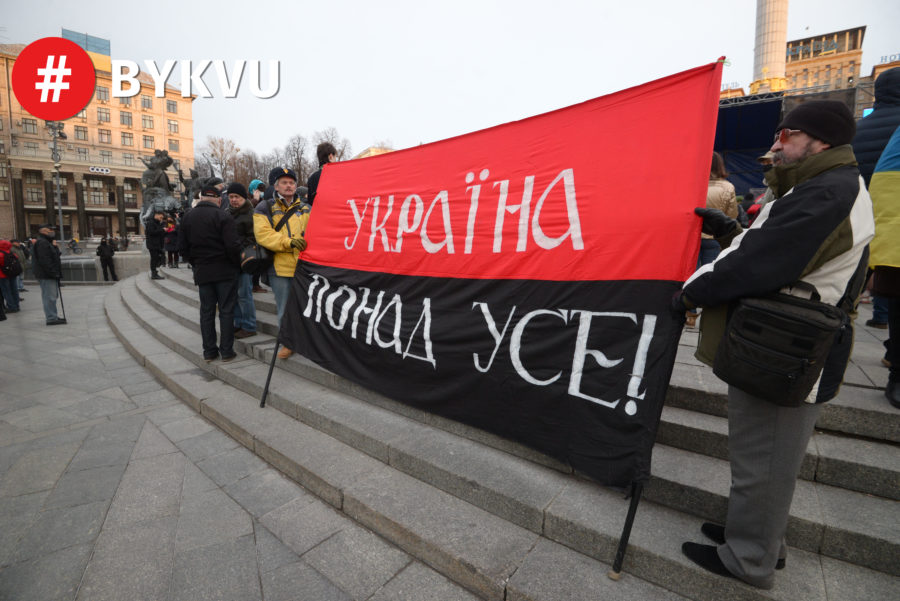 The organisers said the event that included speeches and mourning ceremony aims to demonstrate Ukrainians are ready to defend their home from injustice and aggression, which this time is coming from Russia. 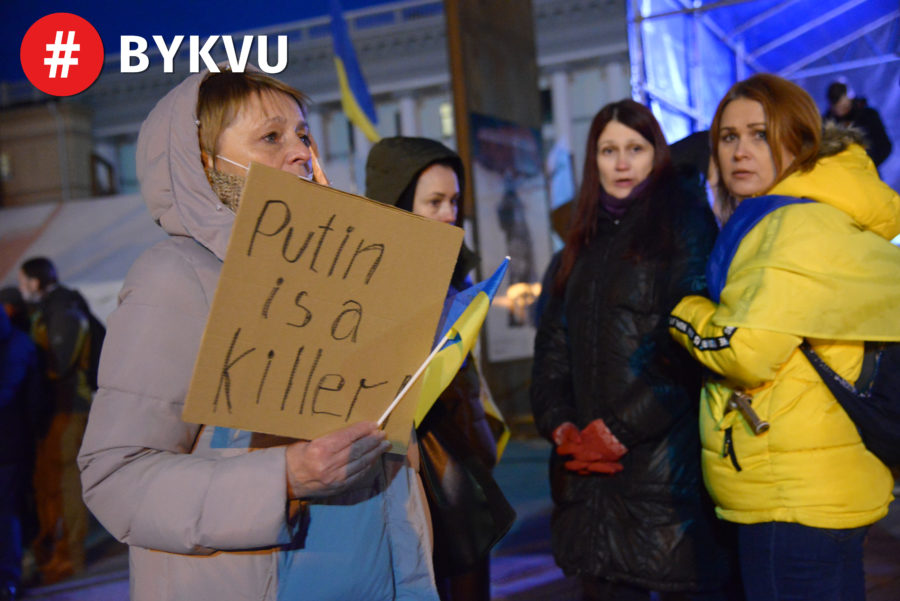 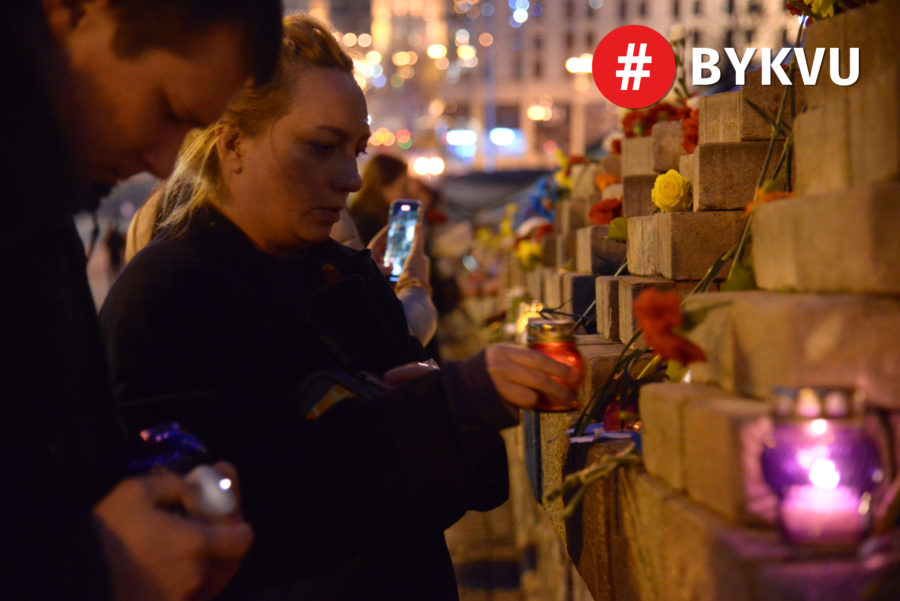 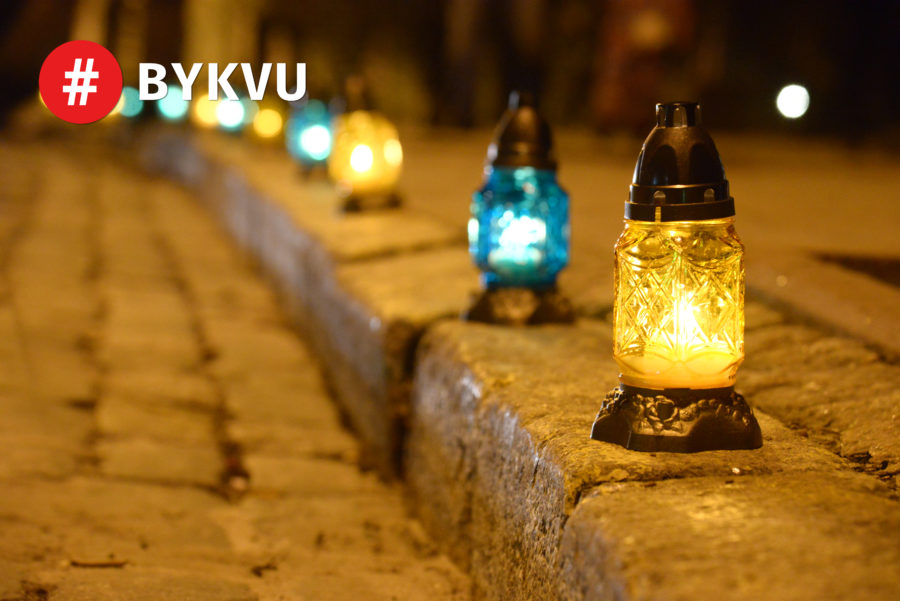