Investigation has been launched into beating of Bukvy reporter, says Kyiv police in a statement Saturday. 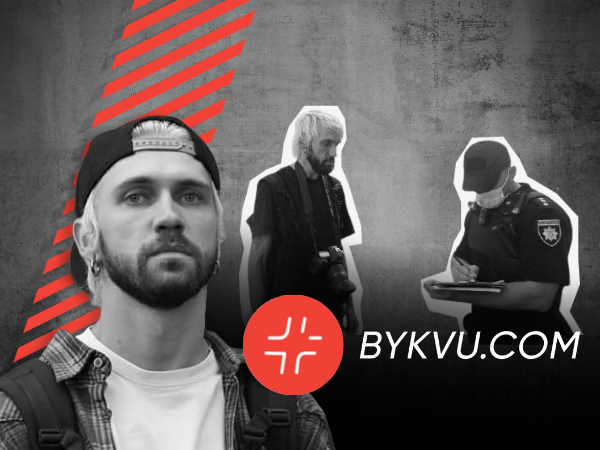 The statement comes hours after an assault on ‘Bukvy’ reporter Oleksandr Kuzelnii. The journalist was abused and attacked by a group of unidentified youths after a Saturday rally in Kyiv.

Oleksandr Kuzhelnii reported the assault to police and documented the sustained injuries. The reporter spent two hours at the police station providing the details of the incident.

Pechersk Police department has opened an official probe under art. 345-1 of Ukraine’s Criminal code on charges of violence against journalist that carries punishment of up to 5 years in prison, says Kyiv police in a statement. 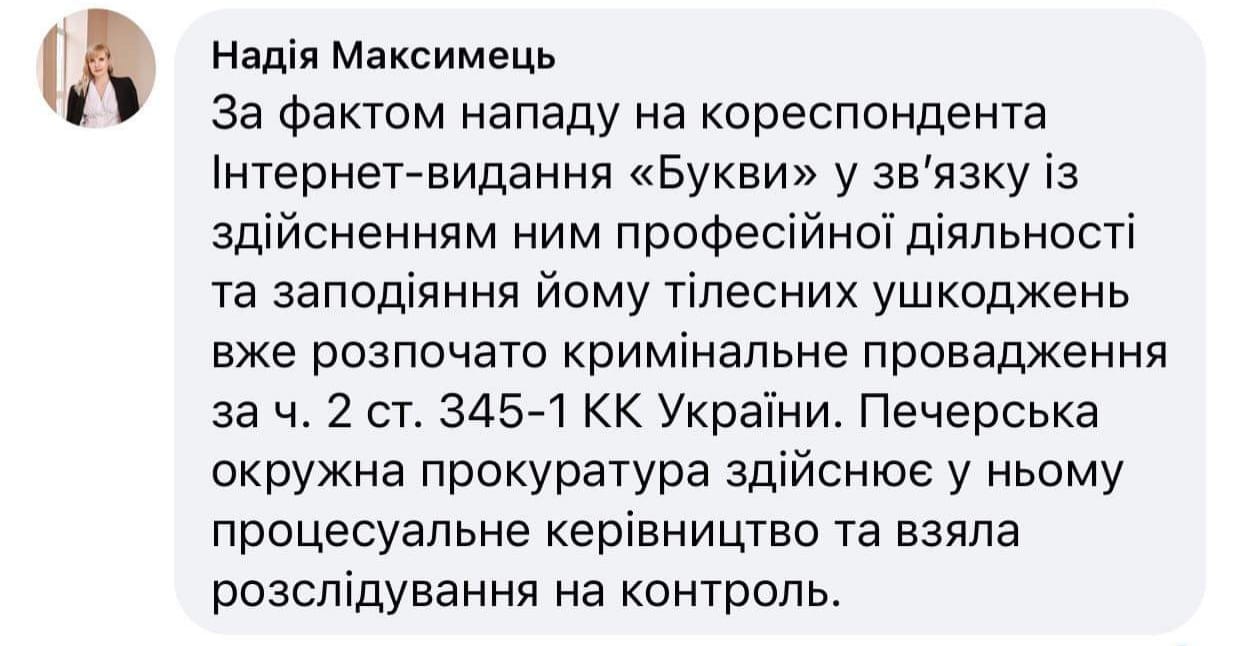 Oleksandr Kuzhelnii who was covering the event was confronted and savagely beaten by the angry group of protesters.