It was also reported that the remains of one of the drones damaged two administrative buildings in Kyiv center and a private house in the suburbs. 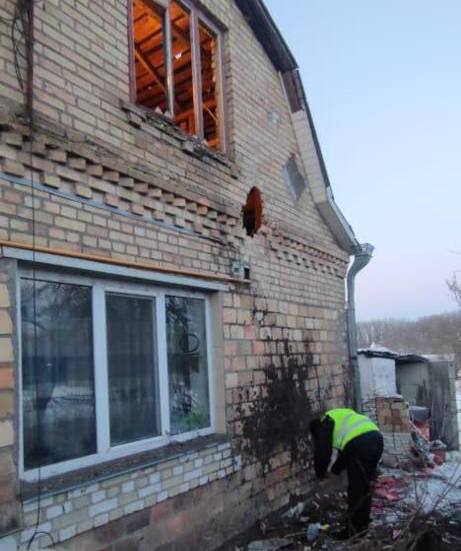 Russia used Iran-made Shahed drones. Fortunately, the attack did not cause any casualties.