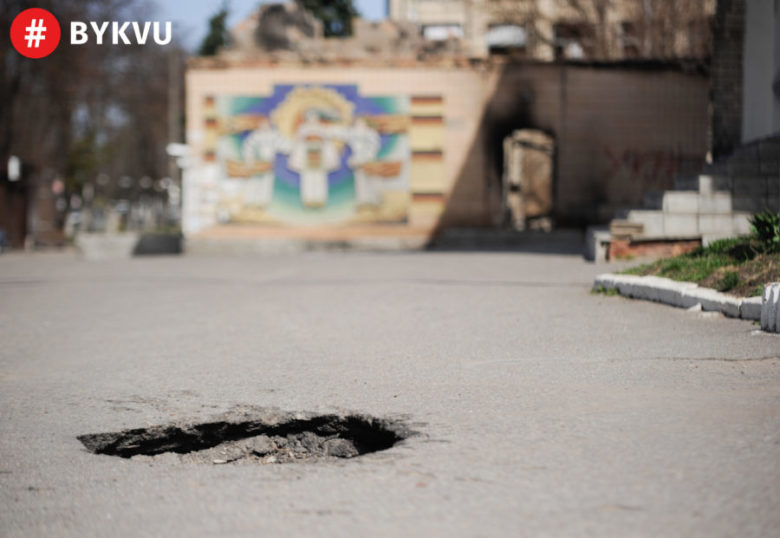 Kyiv region is still recovering the consequences of Russian invasion. Many towns and villages suffered severe damage and ruination of infrastructure objects.

Yesterday, I visited Makariv – a town that suffered violent artillery shelling and airstrikes.

The façade of the Culture Palace on the city’s main square is damaged by Russian artillery. The walls of the near buildings are black from smoke and the windows are broken. There are shell holes on the ground. 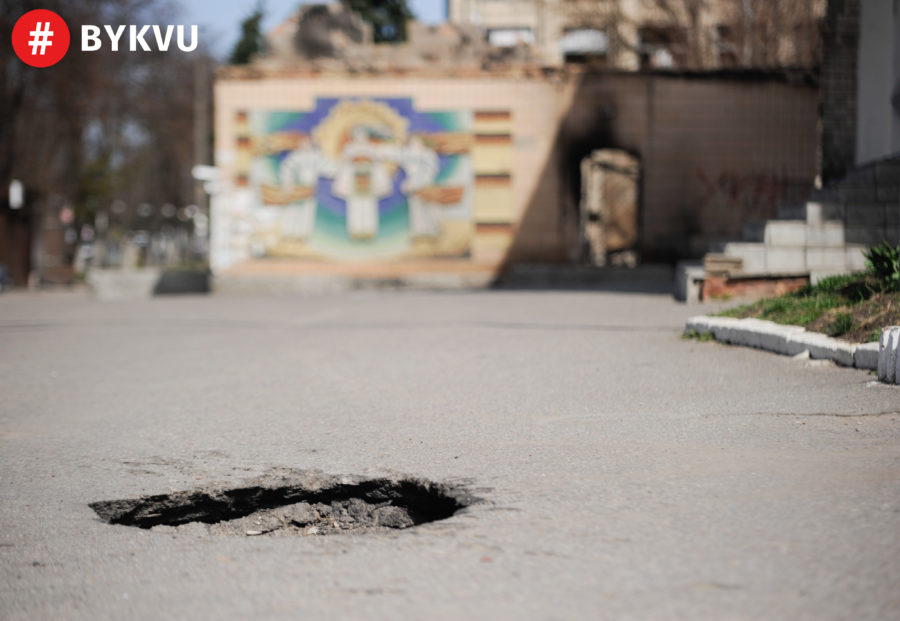 Volunteers from Zhytomyr region are working here to help locals. I saw a car damaged with shrapnel. 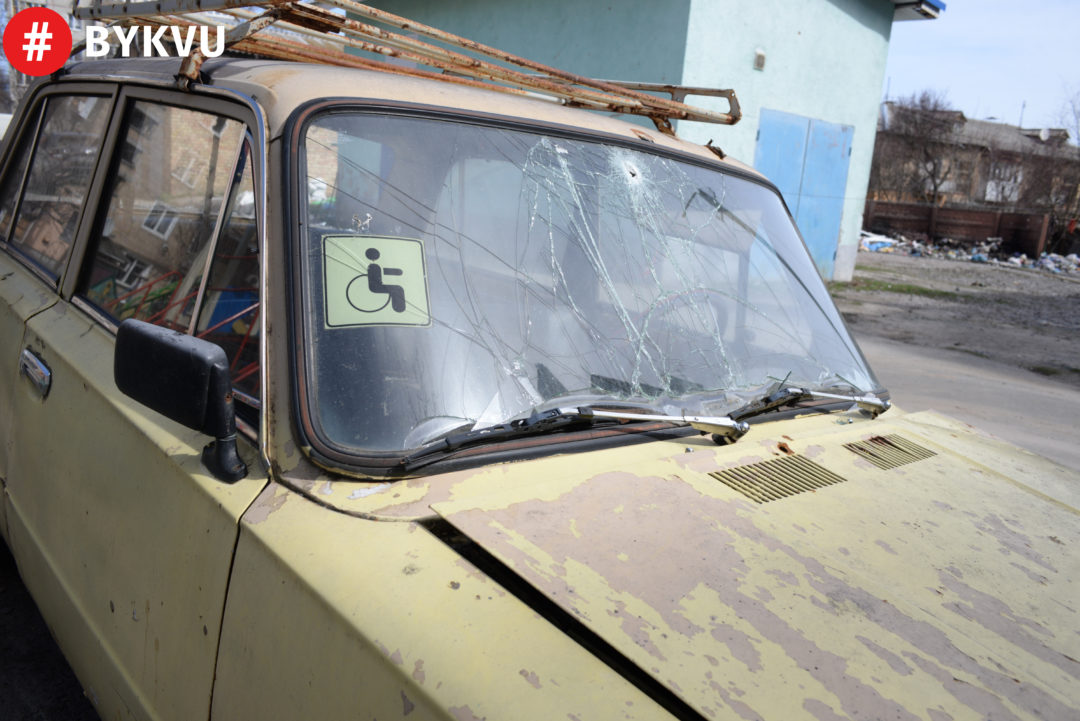 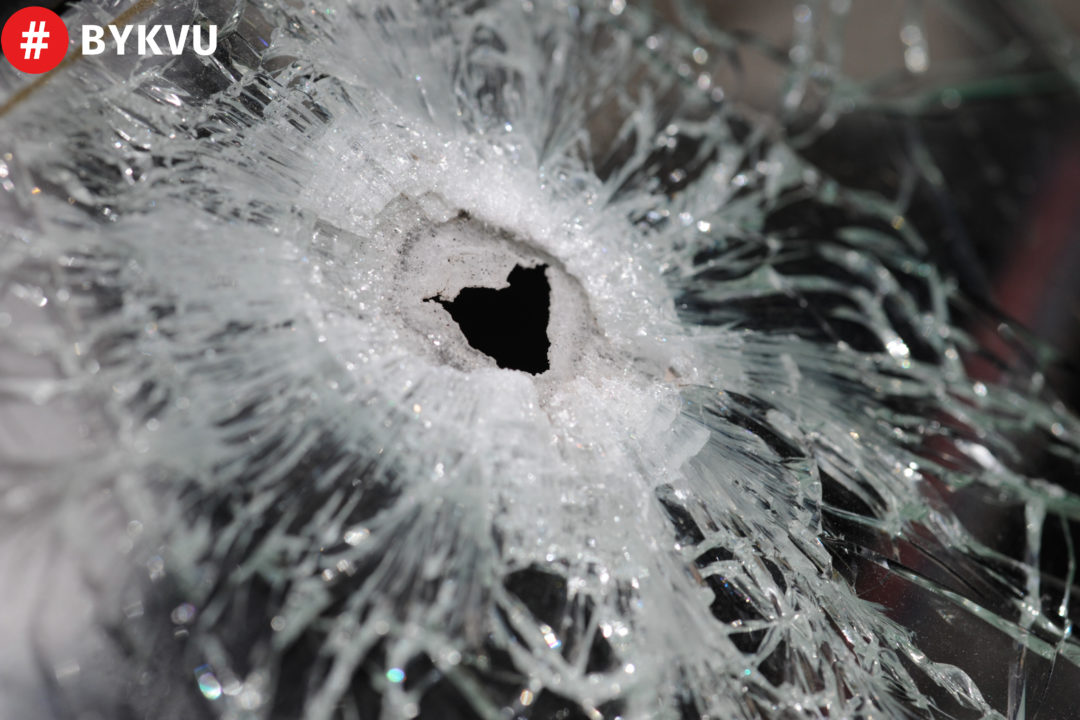 After Makariv, I went to Andriivka, a village in the vicinity. Andriivka reminded me of Bucha: a lot of destroyed houses, shell and bullet marks. 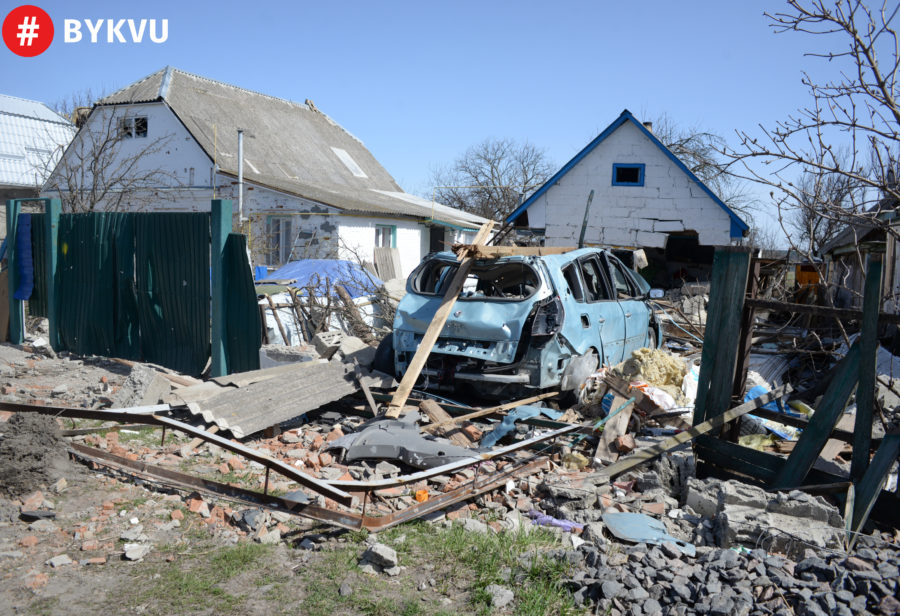 Some parts of the village are still dangerous to enter because of the landmines and other explosive devices left by the invaders. Dangerous areas are marked with question signs on the walls and fences. 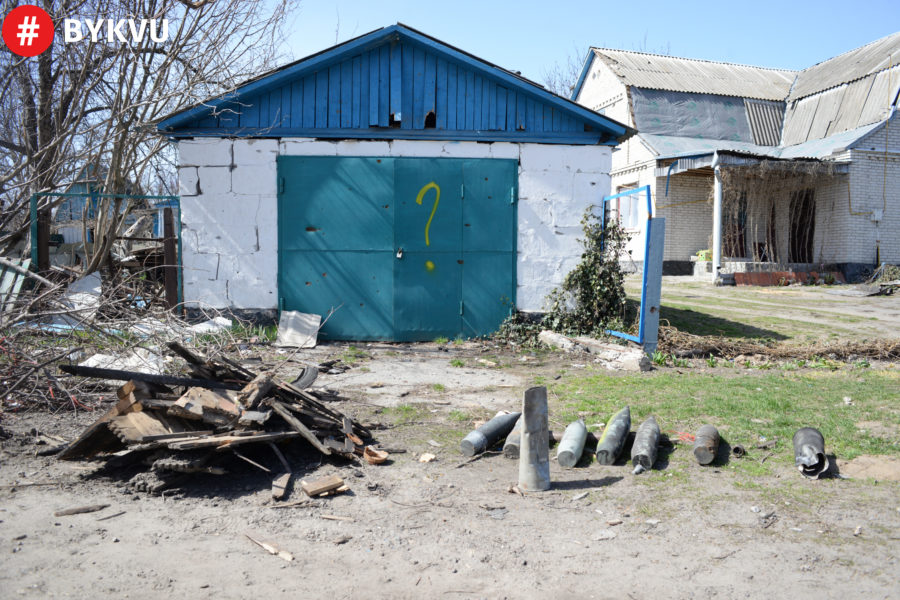 In the village of Vablia, which was my next destination, I saw the dead bodies of a 52-year-old woman and her son killed by Russians. Neighbors buried them in the yard. Forensic experts are still working here. 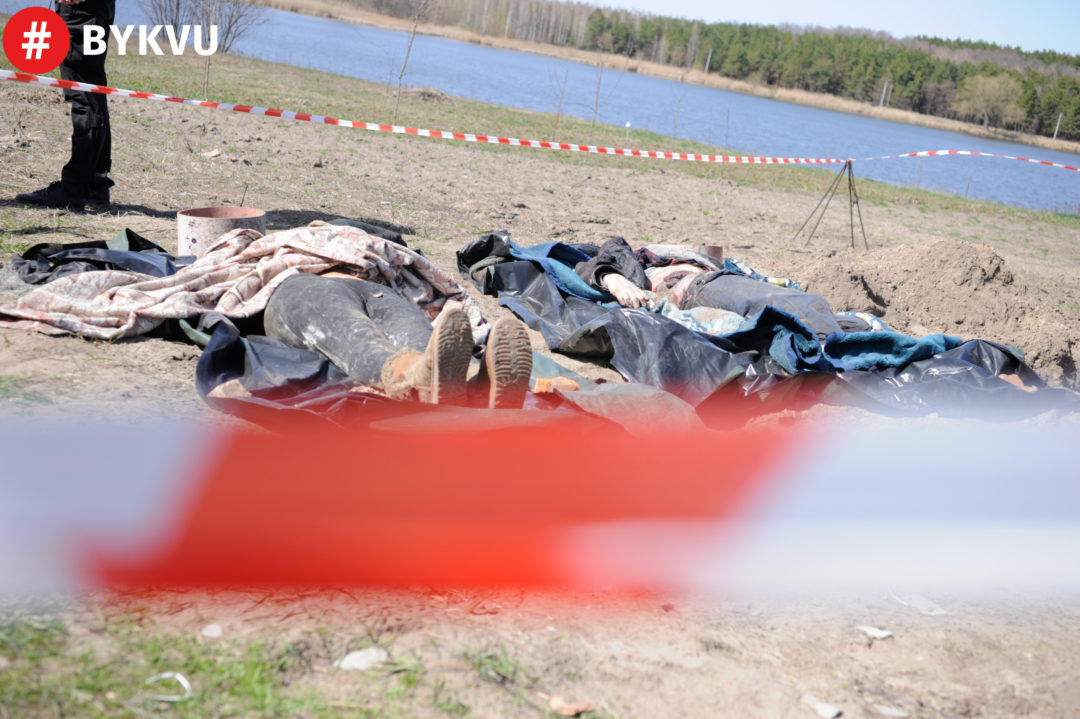 It is not yet known exactly how many such cases occurred in the territories that were temporarily occupied by the Russians. However, even the current data make it clear that Russia’s war crimes in Ukraine are acts of the genocide that Europe has not seen for decades.