As reported by Mariupol council, city residents still have to live in the tents and cook food on the bonfires in the yards.

Russian occupying authorities do nothing to provide living conditions in the city. Tents were reported near the Savona cinema where Mariupol residents were hiding during Russian strikes in spring. 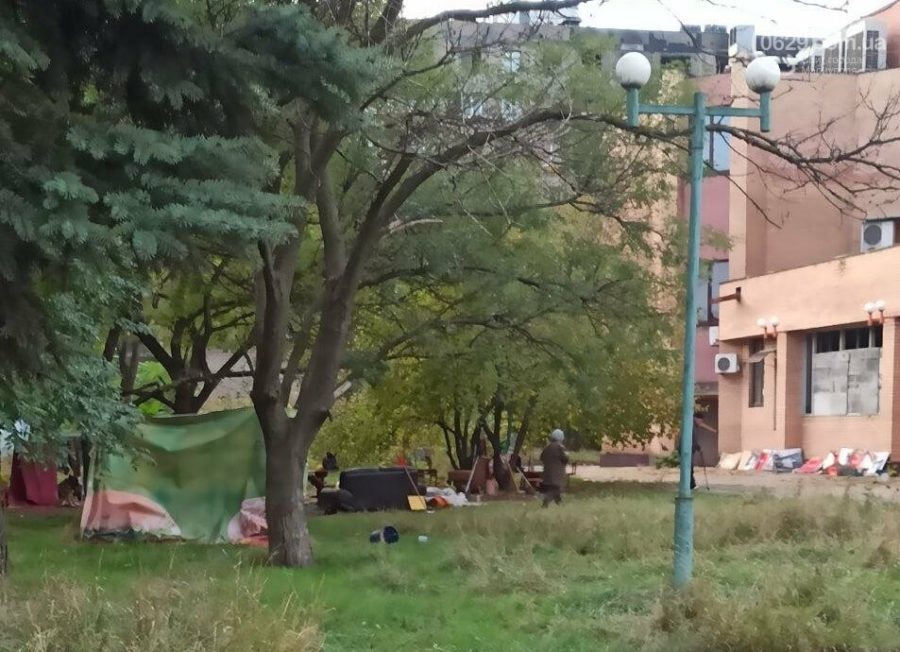 People continue cooking on the open fires and some of them sleep in the cinema basement.

Locals say that restored buildings and utilities are only shown in the Russian propaganda TV videos.