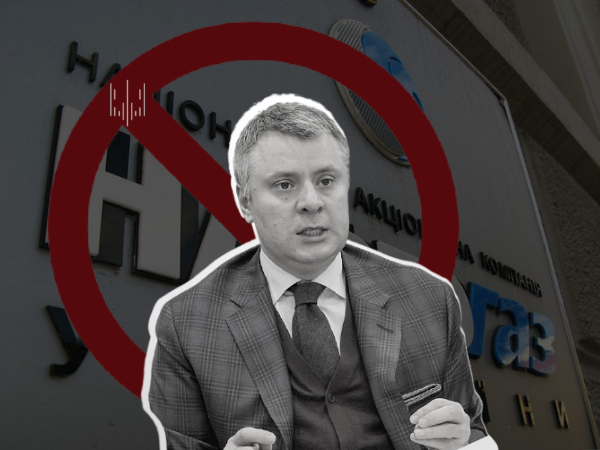 Oleksandr Novikov,  who heads National Agency of Corruption Prevention (NACP), cited the restriction imposed by the law ‘On Prevention of Corruption’ as grounds for removal of Yuriy Vitrenko from his CEO post at ‘Naftogaz’.

Before his new appointment, Yuriy Vitrenko worked as an interim energy minister from December 2020 to April 2021 and was involved in decision-making policies for ‘Naftogaz’ which makes him eligible for a post in this state-owned company no earlier than late April of 2022.

Given the restriction, employment contract with Vitrenko should be called off.

Oleksandr Novikov reported the law violation to the government and issued the directive ordering removal of Vitrenko from his executive post  at ‘Naftogaz’.

‘NACP aims to bring integrity to [acts of] public offices. Energy sector is a key to Ukraine’s growth that can not be immune from  norms of the Ukrainian law ‘On Prevention of Corruption’,’ said Novikov.

Novikov’s allegations were put in question by Ukraine’s Justice Minister who said  his ministry will appeal on NACP directive in court.

Denys Maluska raised doubts over rationale for removal of Vitrenko whose employment contract came ad hoc. He also pointed out that the new ‘Naftogaz’ head served as an interim minister for less than a year which makes the cited law restriction hardly applicable in Vintrenko’s case.

The government was entitled for such move by general shareholders meeting and advisors board, claimed the minister, stressing that now it claims no authority over ‘Naftogaz’ advisory board and is not in position to suspend its work.

Appointment of Yuriy Vitrenko drew controversy in light of the disputable removal of his predecessor Andriy Kobolev.