Ukraine’s Justice Minister Denys Maluska stated live on air that the ‘European Solidarity’ leader Petro Poroshenko is sure to get on the register of oligarchs. 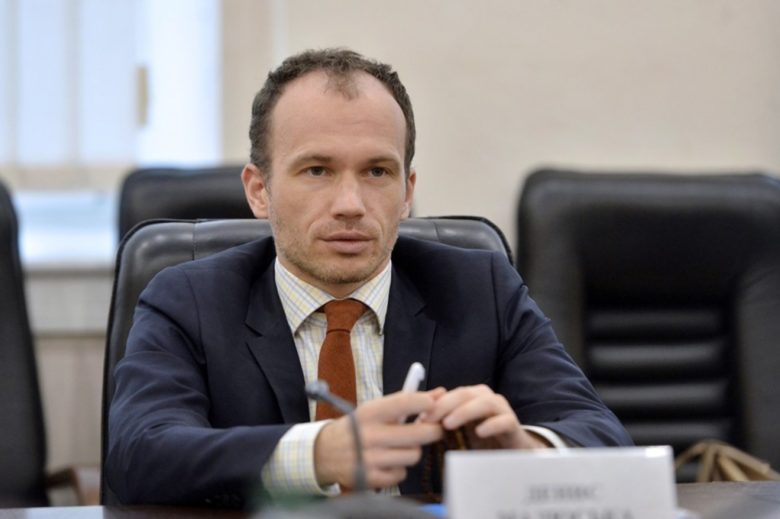 On June 4, Denys Maluska said about it live on Savik Shuster’s ‘Freedom of the Word’.

He explained that Kolomoiskyi’s partners are present in the Verkhovna Rada, and Poroshenko the leader of the ‘European Solidarity’ may himself get on the register of oligarchs provided by the president’s bill on de-oligarchization.

In return, Iryna Herashchenko, a member of the ‘European Solidarity’, commented on Maluska’s statements. ‘Having forgotten of the presumption of innocence, the courts, and the Antimonopoly Committee, he pronounced verdict. He is imposing the view that neither monopoly in energetic sector, nor abuse of state resources, but being in opposition to Bankova Street is enough to call somebody an oligarch’, she wrote on her Facebook page.

Herashchenko also assumed that Zelensky is about to run for a second term, and the law ‘on oligarchs’ will pave his way as well as help eliminate competitors.