Workers in Mariupol have started to collect bodies that lay strewn in the streets for days.

It is understood that scores of dead bodies will again be buried in mass graves, as the city just cannot have individual burials. The same thing is happening in Chernihiv and Bucha.

The official death toll has climbed to 2357 people and counting with the surviving residents sheltering in basements without water, food, and heat. Water is scarce and people are said to be collecting it from city fountains and mine pits.

‘We have stayed in a basement for 9 days hiding from bombardment’, said one of the locals, noting they have to make meals on open fire and fetch firewood to stay warm.

Very few can leave the city now as evacuation routes are open only for private cars while people living in suburbs are trapped and tormented. The situation is dire in Prymorski district as most of the roads are mined and are under relentless Russian barrage that thwarts repeated attempts at shuttling people via humanitarian corridors.

Photos obtained from Mariupol residents paint a grim picture of carnage unraveling in the city. 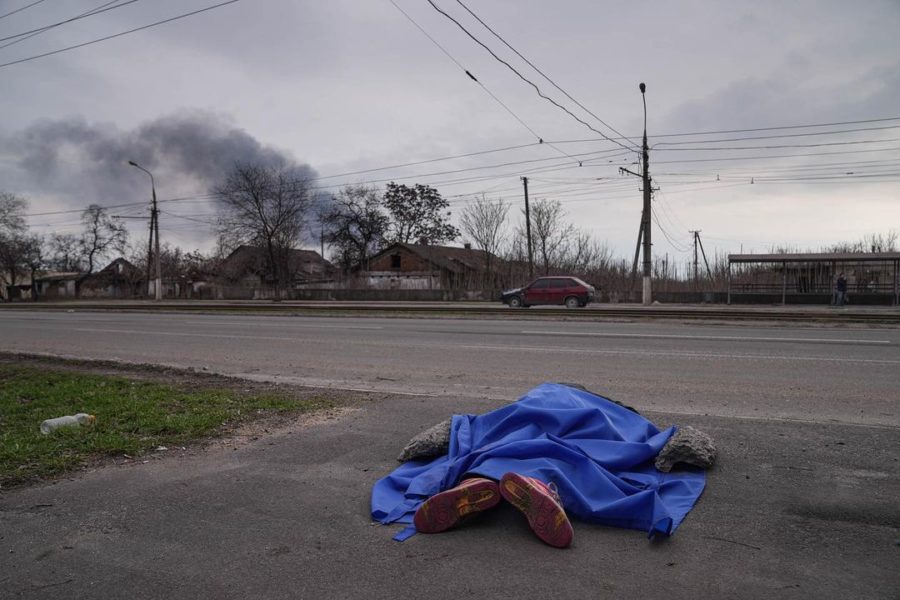 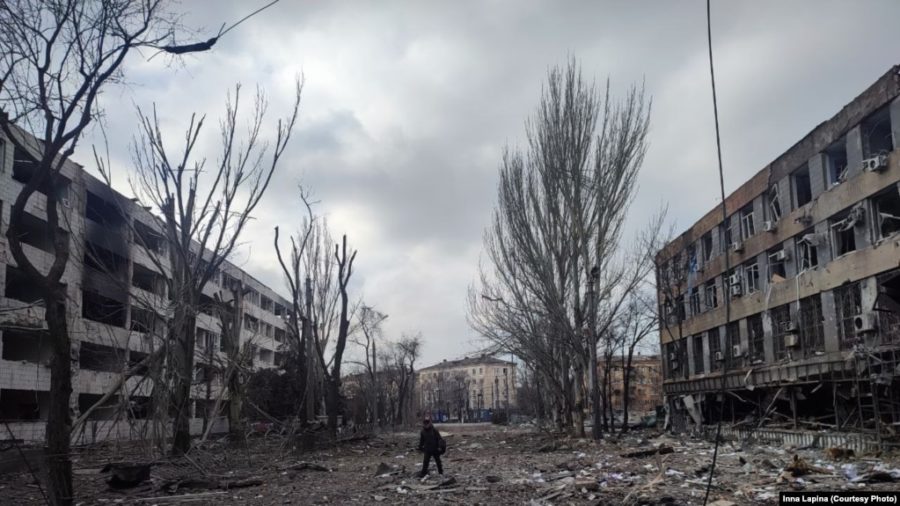 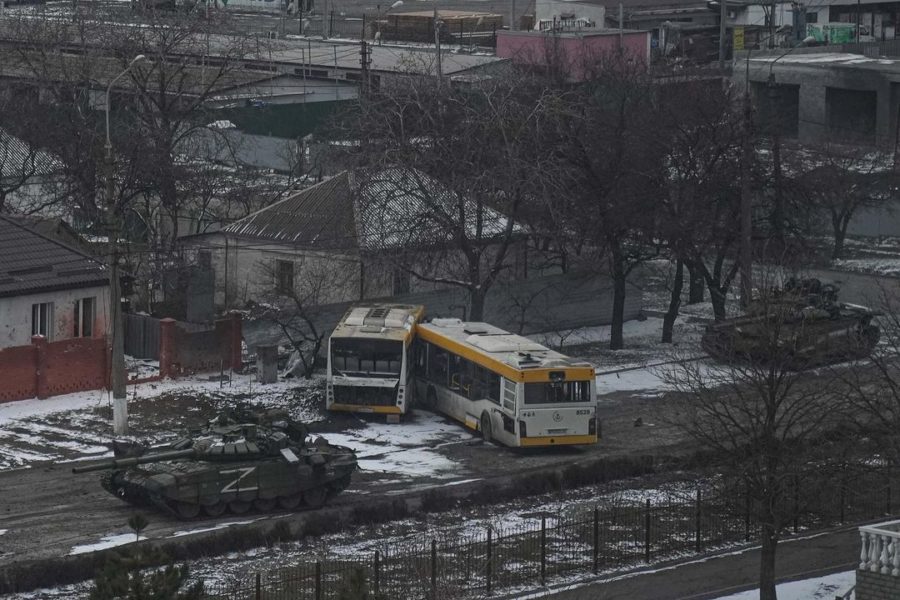 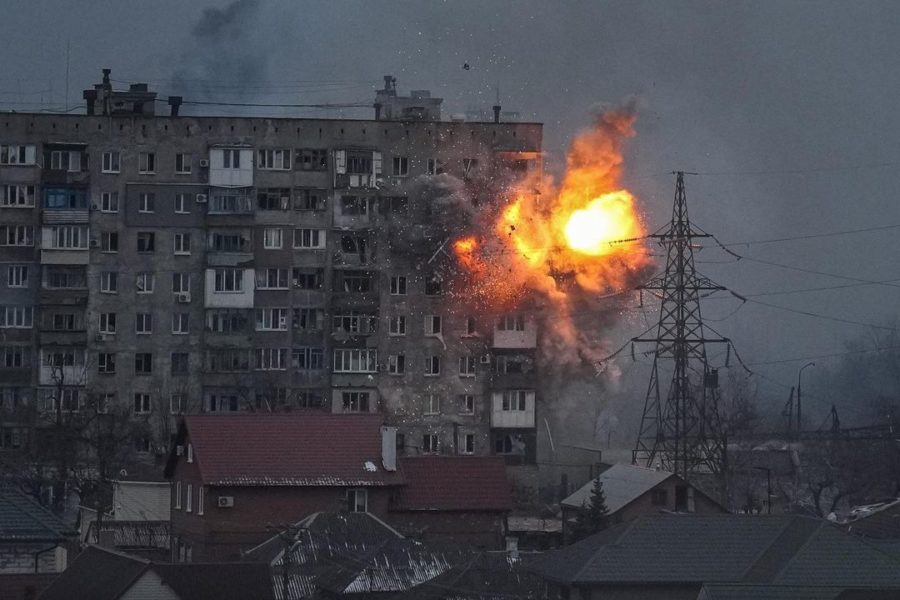 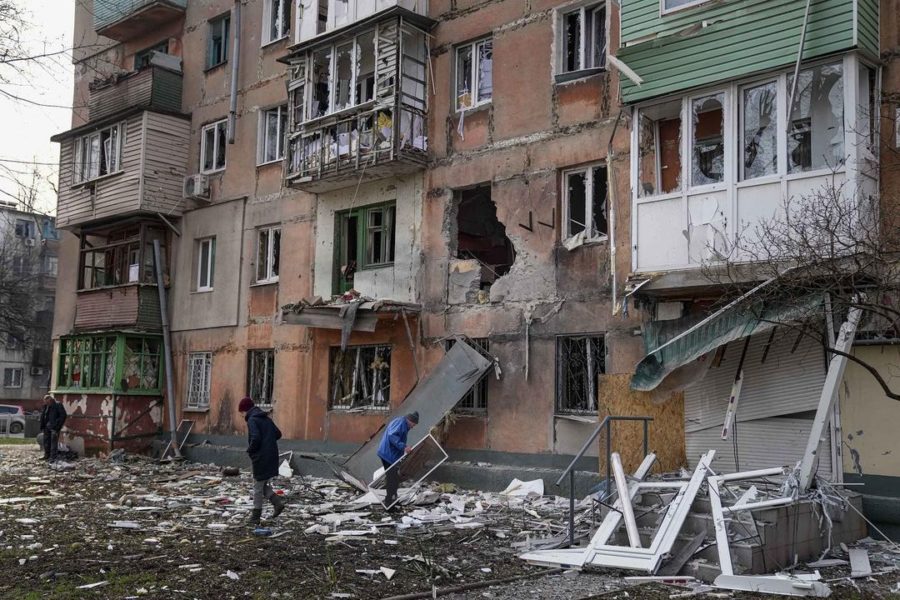