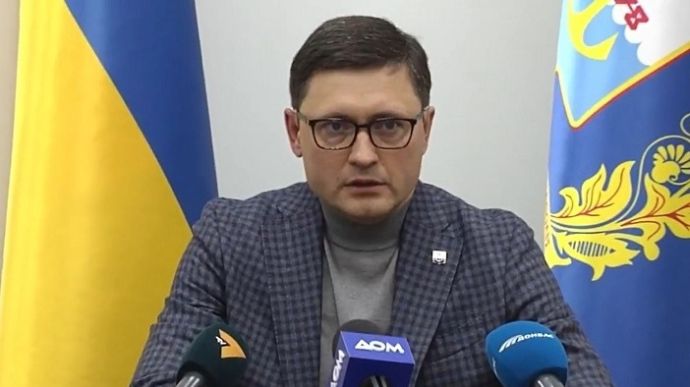 In comments for Ukrainian state TV, Mariupol mayor Vadim Boychenko warned the city is facing humanitarian disaster and the situation is far from being ‘stable’.

The mayor said Mariupol, which is encircled by Russian troops, has been suffering from constant shelling and bombardments that cut off water, heating and electricity.

‘We are being destroyed by Grad missiles, artillery, and aviation’, said Boychenko, adding there are over 300 wounded civilians in hospitals that are also fired upon by Russian howitzers. The city infrastructure is critically damaged while Mariupol people are running out of food and medicines.