Failing to get regular ammunition and proper provisioning, the Ukrainian military units on the frontline in Donbas still have  to count on volunteers and private donors.

The Ukrainian sniper team leader  revealed donors who help equip sniper teams in their stand-off  with separatists on the frontline of Donbas.

Revelations come from a platoon commander known as ‘Smile’ in his exclusive interview for ‘Bukvy’.

The sniper team leader whose identity could not be revealed for security reasons said regular contributions from ‘European Solidarity’ Petro Poroshenko and his friends help to equip and munition sniper forces in Donbas. 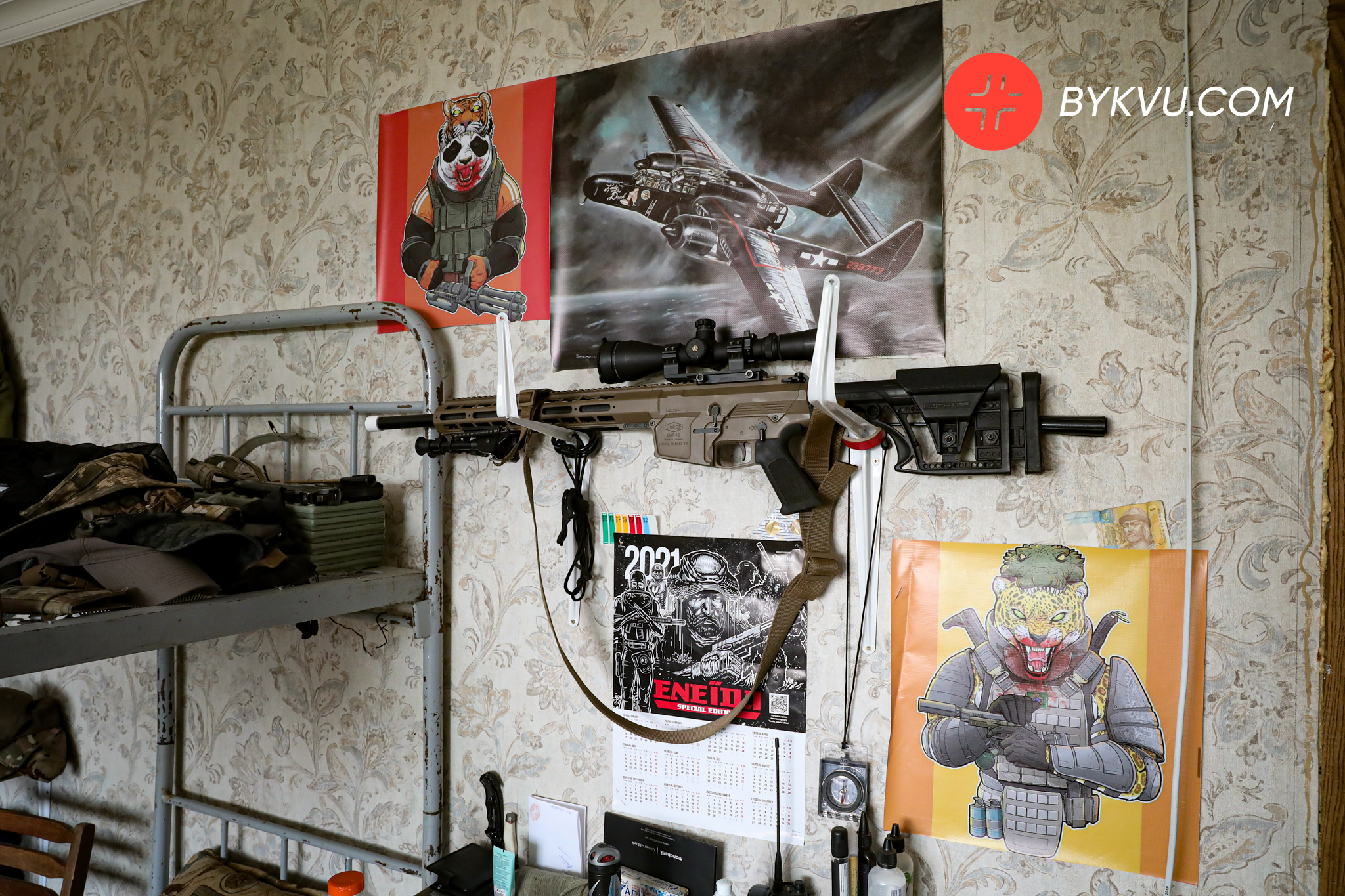 ‘Since the time I started as a volunteer, a lot of help has been coming from Ukrainian president Petro Poroshenko and his team. I can name Mariya Ionova, Ihor Kononenko, many others who regularly contribute with their help and donations.

Things have improved in the army since the war started, military logistics have improved too. Still there are many issues like equipment, vehicles, sniper rifles and optics. It comes from our friends who cover such costs as they understand that we will have a hard time without them.’

He cited the 2019 situation when ‘Roshen’ company stepped in with a $1 million donation to provide an operational stock of sniper bullets for the Ukrainian armed forces.

‘Each sniper rifle set can cost up to a half a million hryvnas and they also come from Poroshenko’s friends. We got them from Ihor Kononenko and ‘Roshen’ company. From what I know, Poroshenko himself bought more than hundred sniper rifles for different special forces units.’

In his interview, ‘Smile’ revealed his sniper team was set to get a new vehicle  donated by Poroshenko’s company.

‘I was supposed to go to Kyiv to pick up a new vehicle for our team but it got put off. And again it is bought on Petro Poroshenko’s money and is not secured on government funding.  His [Poroshenko’s] ‘Roshen’ company regularly helps us with maintenance of vehicles and equipment. You should not be surprised to see ‘European Solidarity’ party posters in our headquarters.’