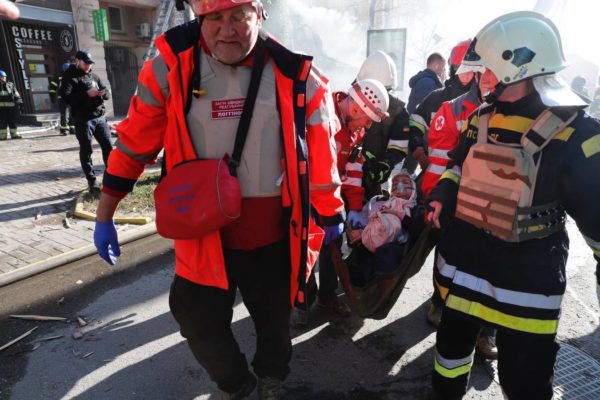 At about 6:40 am Monday, Kyiv center suffered a massive drone attack.

Several explosions were heard in Kyiv Shevchenko district. On of the drones hit an apartment block, city mayor Vitalii Klitschko said on Telegram.

He reported one woman killed and several people still under the rubble. 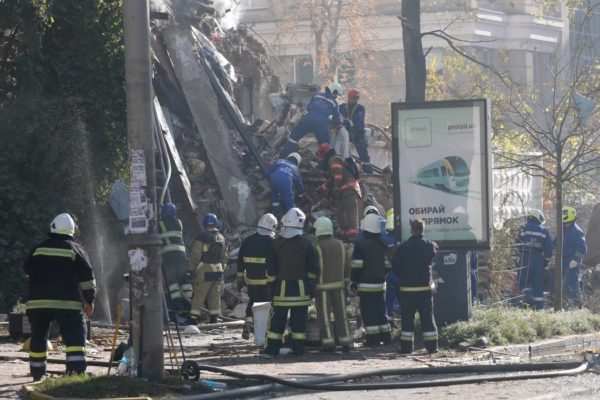 Later, the mayor added that the capital was attacked by 28 kamikaze drones. Most of them were destroyed by the air defense.

The emergency teams are working on the site. As reported, one local is still trapped under the rubble. 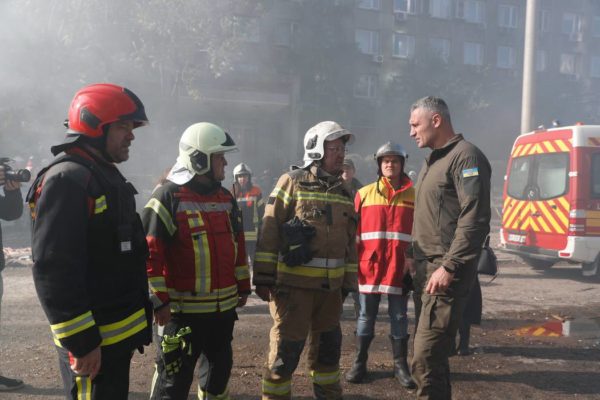 In the latest update, Klitschko said that the number of casualties increased, as two more killed local residents were found under the rubble.

‘Russia is a terrorist state’, the mayor wrote.