The mayor of Kryvyi Rih, Kostiantyn Pavlov, died on Sunday, August 15. He was found with a mortal wound in his own yard.

The police are investigating into the death and have started a criminal proceeding.

Anatolii Shchadylo, the head of the National police in Dnipropetrovsk region, other officials and a forensic laboratory are at the scene. The investigative group from the National Police central office is also on the way. 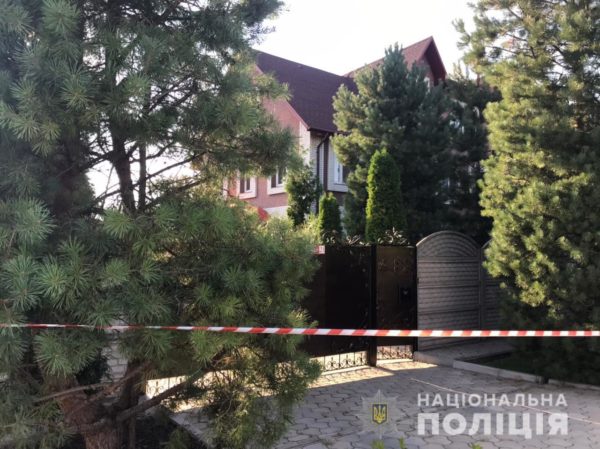 ‘The police got a report about the incident on August 15, at 4 pm. According to preliminary information, the body of a man with a gunshot wound was found on the porch of his own house. The officers are working on the spot, inspecting the household and identifying witnesses’, the police statement says.

Local media report that a body was found in the yard of the household in the village of Vilne. Oleksii Taimurzin, a blogger from Kryvyi Rih, posted photos from the scene. There is a gunshot wound in the chest and a hunting rifle near the body. 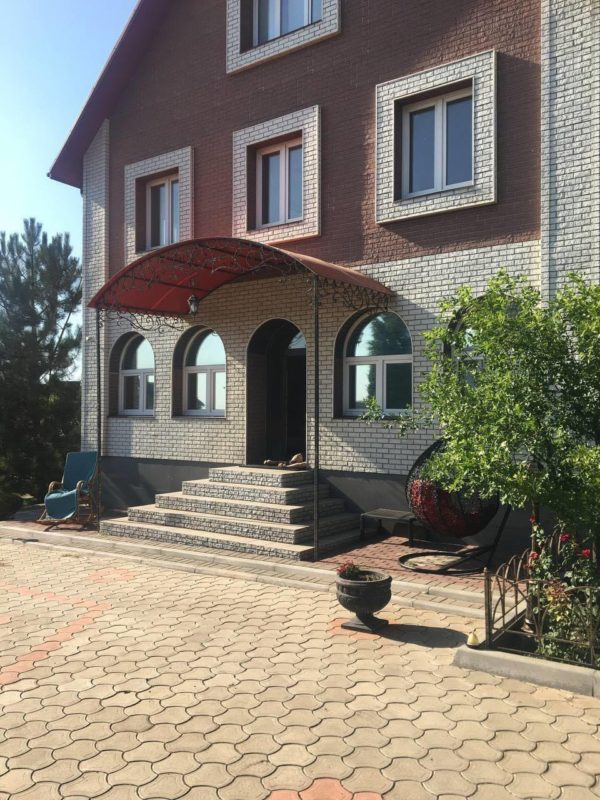 Kostiantyn Pavlov, 47, graduated from the Interregional Academy of Personnel Management with a degree in economics and later from the International Institute of Management, which also provides educational services in Russia.

He worked at industrial enterprises in Kryvyi Rih. Pavlov was the deputy of Vilkul, a former mayor of Kryvyi Rih, and his adviser.

The mayor was one of 36 MPs who in January 2018 voted against the law ‘On recognition of Ukrainian sovereignty over the occupied territories of Donetsk and Luhansk regions’.