'Opposition Platform –for Life’ party leader Viktor Medvedchuk known for his close ties to Volodymyr Putin came to Prosecutor General’s office for reading the official charges against him. 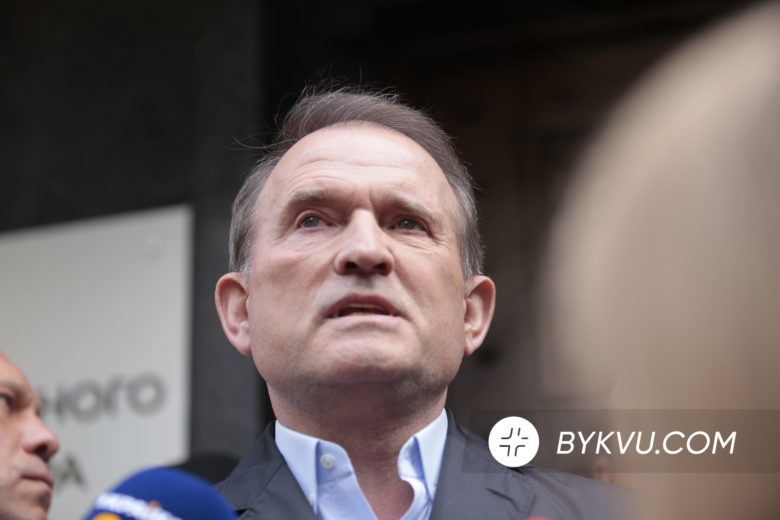 The pro-Russian politician is now facing official suspicion of offences including “treason” and “looting of national resources” in Crimea.

Speaking to reporters after he stepped out of the chief prosecutor’s office, Medvedchuk refused comment on the latest accusations.

‘I haven’t read the [notice of] suspicion, they have not given it to me yet, and I am not ready to talk about the stuff they are trying to present to me [..] I take these actions as political repressions and unlawful criminal prosecution against me, Zelensky has threatened me with since 2019. And they are gradually being realized through law-enforcement system.

The news of raids in his offices and possible indictments made him return to Kyiv, said Medvedchuk,  adding that he was not ‘ going to hide from no-one, be it a chief prosecutor, the SBU, or other law-enforcement agencies’. 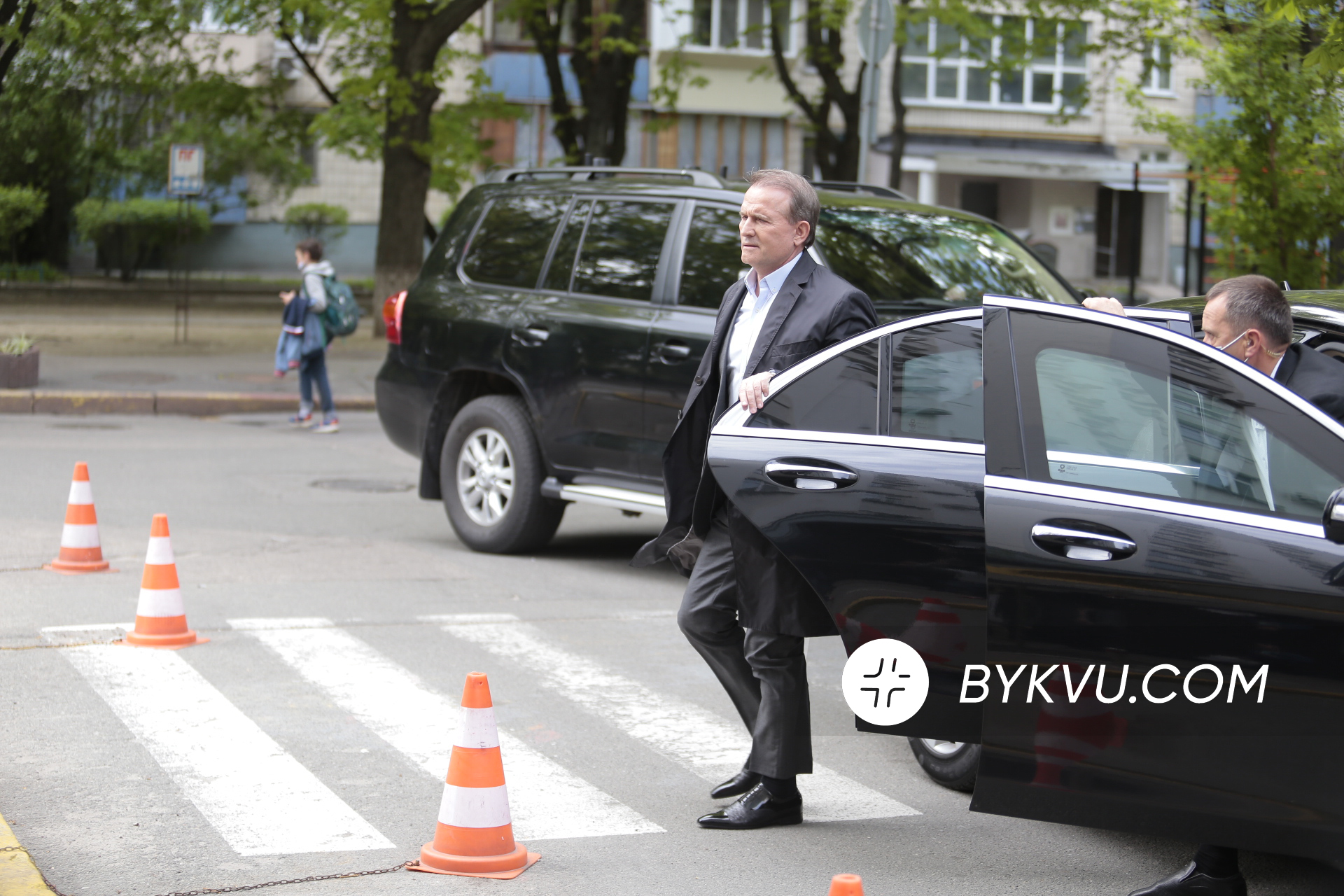 “I am ready to defend myself, because I don’t feel that I am guilty of anything,’ said he.

Commenting on his taped calls with the Russian government officials, the politician chose not to deny that he had spoken with Russian deputy prime minister Dmytro Kozak.

With no reasonable grounds, his pre-trial detention will be against the procedure, claimed the politician.

On his visit to Prosecutor General’s office Viktor Medvedchuk was accompanied by his lawers and ‘Opposition Platform –for Life” MPs Illya Kiva and Vadym Rabinovych.