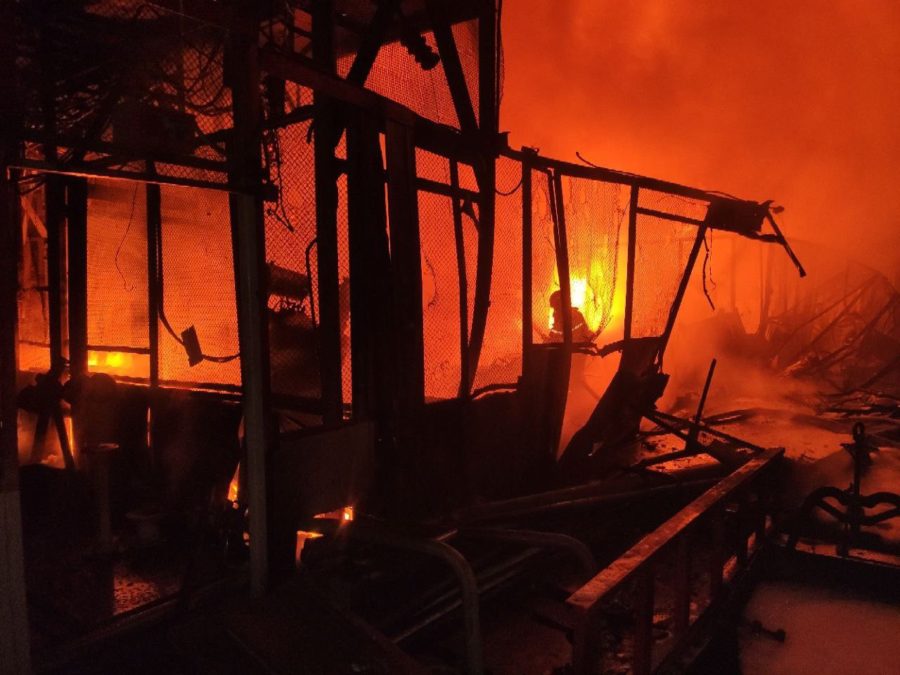 The strike caused fire that have already been put out. According to the preliminary information, the strike did not cause any casualties.

Another Russian strike destroyed an administrative building in one of the region communities. 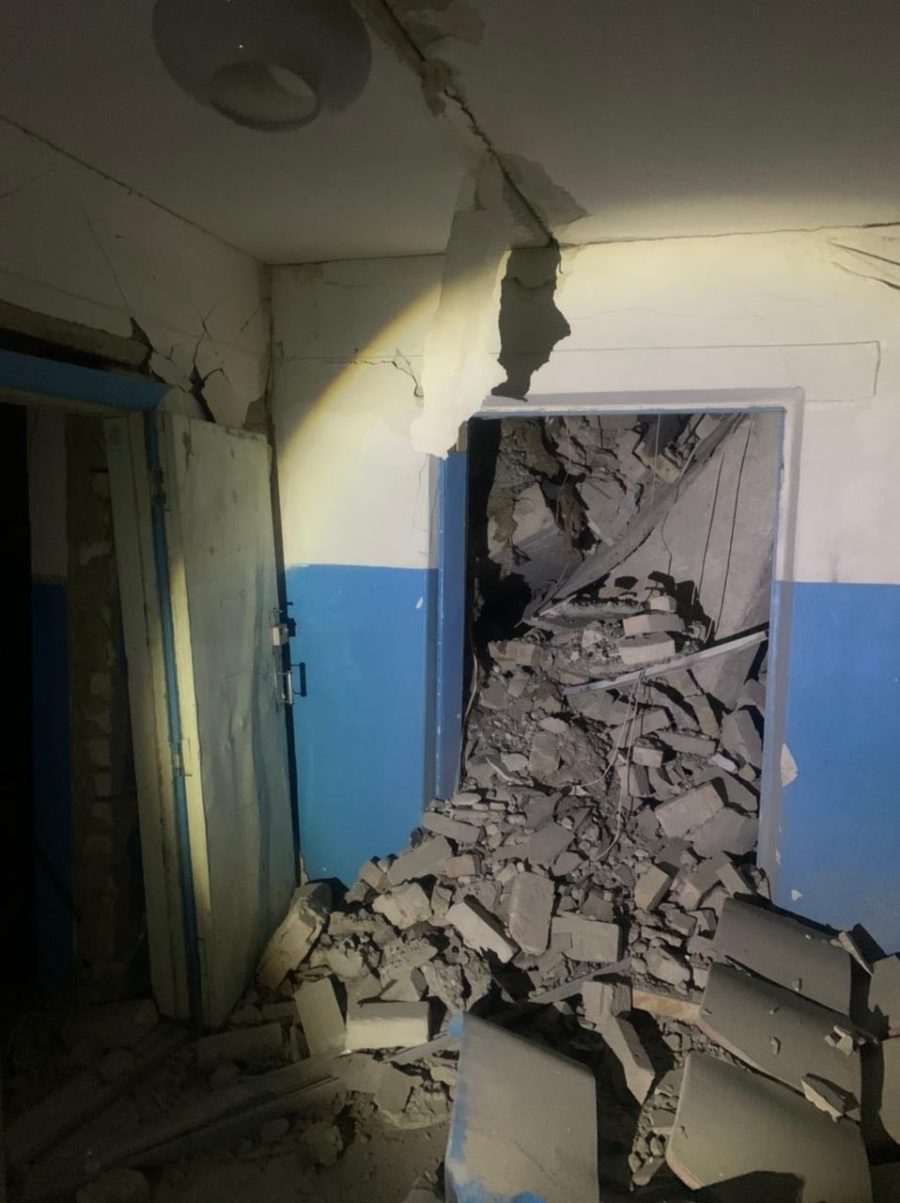