Moldova prosecutors file charges against one of Mykola Chaus kidnappers

Prosecutors found the local accomplice in crime was recruited to gather information on Mykola Chaus and rented cars later used for kidnapping. 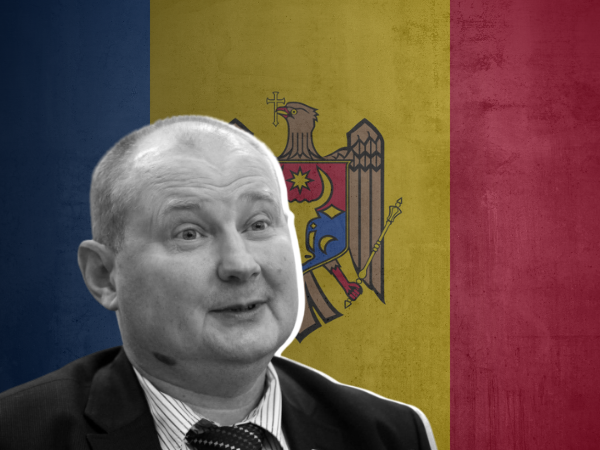 The former Moldova police special unit member who worked as a security guard in Ukraine was ‘recruited by a group of individuals’ in Ferbuary this year for information gathering on Mykola Chaus and his family and later rented cars in Chisinau used for kidnapping of the fugitive judge.

Prosecutors claimed  that alleged kidnappers who are currently not in Moldova used the rented cars to kidnap Chaus and his bodyguard.

The man  detained in May 2021 is currently under house arrest following his plea agreement with prosecution.

What we know about Mykola Chaus case so far

The fugitive Ukrainian judge who fled Ukaine in 2016 facing bribing charges  was kidnapped in Chisinau in early April this year and his whereabouts for long remained unknown.

He was reportedly kept at the military facility in Khotyanivka, Kyiv region, and Ukrainian officials tried  to move him to either Moldova or Crimea’s border to make the official narrative of his return to Ukraine more credible.

Mykola Chaus re-appeared in mid-May when he posted a video on his Telegram channel claiming he was ‘in a safe place’.

On July 31, Ukraine’s Security Service (the SBU)  detained Mykola Chaus in the village near Vinnytsya on a tip from locals. NABU investigators staged a chase after the SBU operatives’ van escorting the detained judge to Kyiv on claims they had authority over his criminal case.